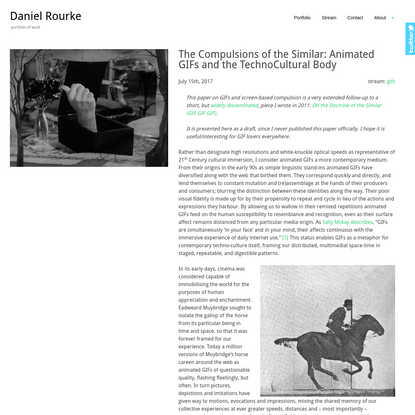 The Compulsions of the Similar: Animate… 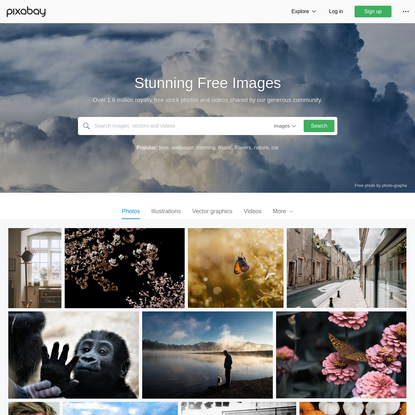 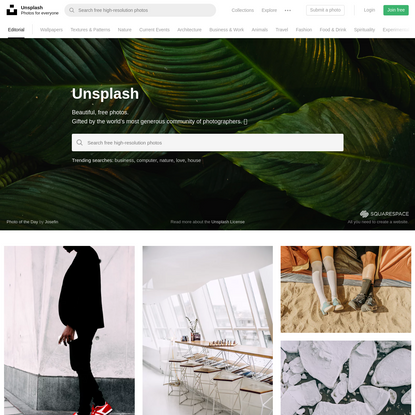 Something went wrong trying to save https://www.freeimages.com/license. 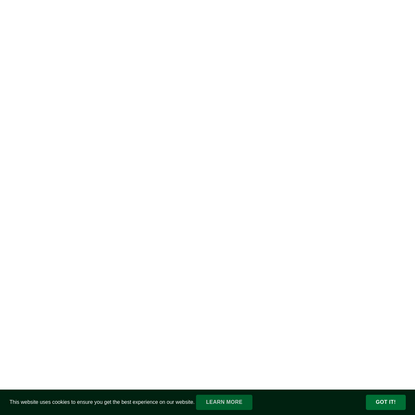 Age-verification under the Digital Econ… 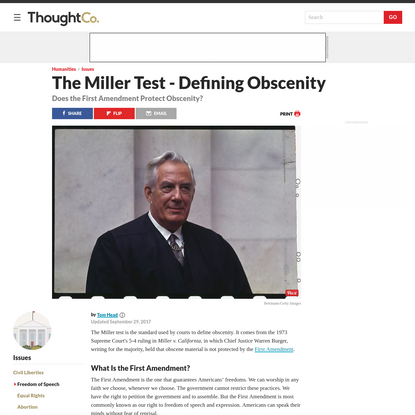 The Miller Test, Obscenity, and the Fir… 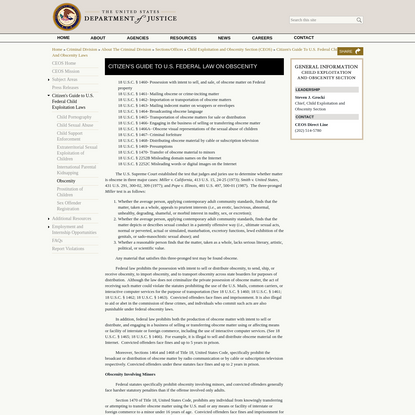 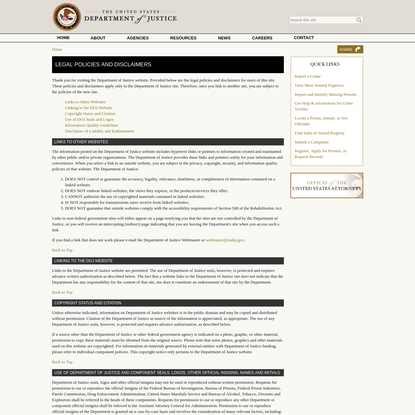 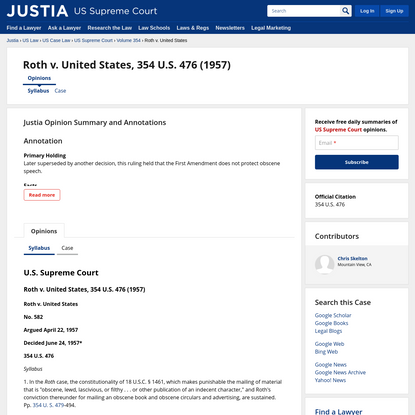 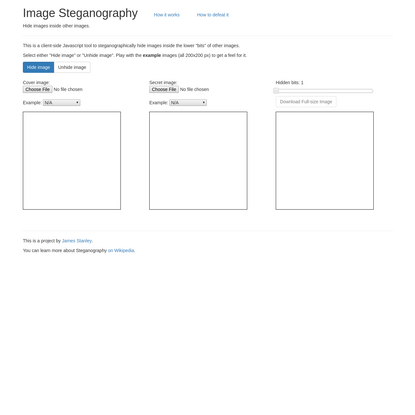 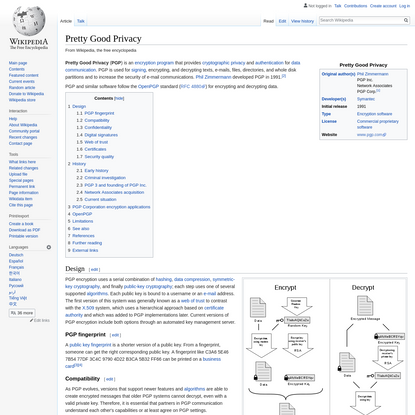 I was drawn to the idea of encoding text in an image because it can give a jpg or png file a kind of double meaning.
The image can do the usual task of an image whilst also holding a wealth of more information, almost like metadata, but it can be any text.
This text could be a description of the image, like a caption, all the way to code for a program or script.
Images can also be hidden inside the source image, with the secret image being extracted at a later time.
It also produces these funky computer-speak comparisons that mean nothing to humans apart from looking interesting.
A few thoughts I've had of how this could be applied are using it as an archiving device. You could create a book of images, that when decoded reveals a whole anthology of the author's works.
Another way would be to use it to make a point about censorship, hiding NSFW photos inside seemingly innocuous images. 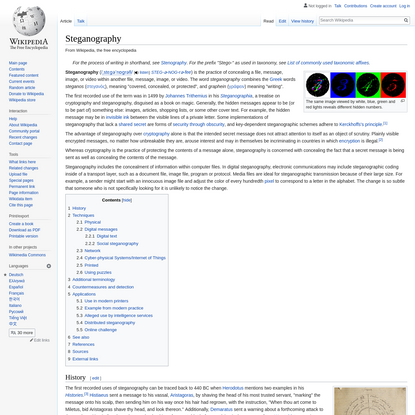 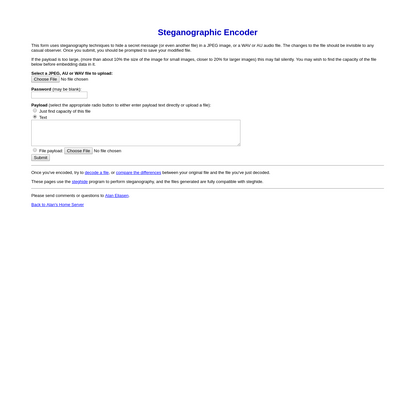