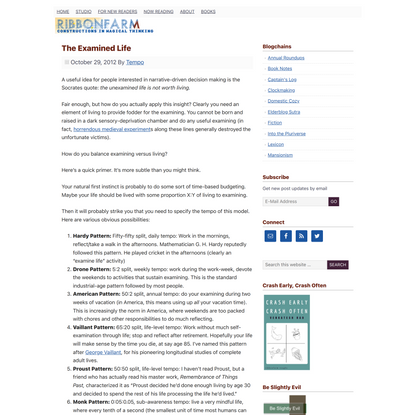 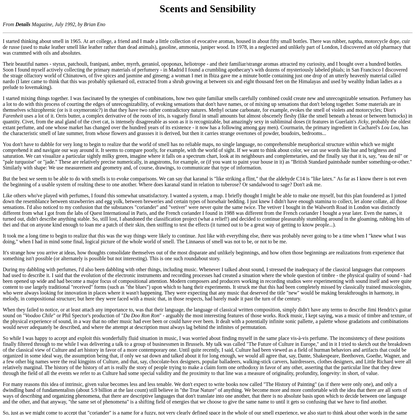 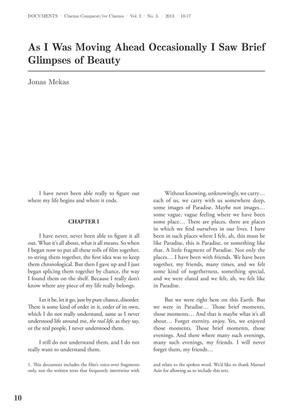 As I Was Moving Ahead Occasionally I Sa…
pdf 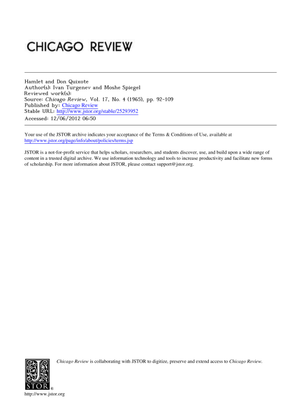 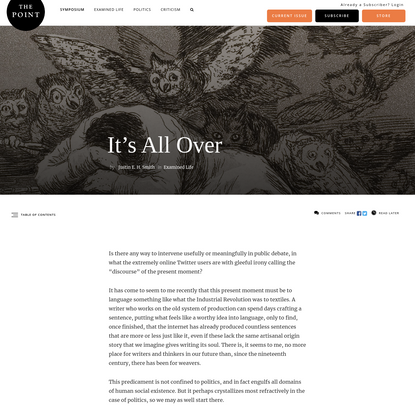 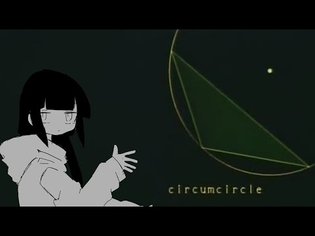 Lagtrain but its Congruent Angles 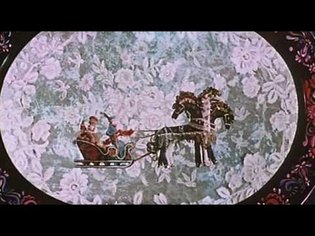 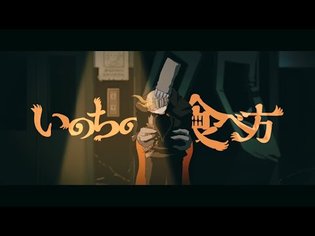 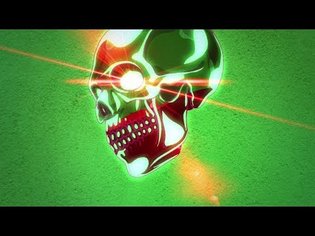 A great poet, Heinrich Heine, once got lost in the forest. For three days he could not find the way out. Hungry, tired, worried about wild animals the whole night, sitting in the trees, and the whole day stumbling, trying to find some human being... But for three days he could not meet anyone to show him the way.
The third night was a full-moon night. He was sitting in a tree, utterly exhausted. He looked at the moon, and suddenly he laughed. He laughed because he had written so many poems about the moon and he has read so many poems about the moon. The moon is such a romantic phenomenon that no poet of any standing can leave it out, no painter can leave it out. Its impact is deep, its beauty is great. So why did he laugh? He laughed because when he looked at the moon, he didn't see all those romantic things that he was talking of in his poems; he saw a round loaf of bread floating in the sky. He said, "My God! What has happened to me?" After three days of hunger and tiredness it is natural, but perhaps his experience was unique: nobody else has ever seen a round loaf of bread floating in the sky! He laughed at himself, and for the first time he understood that whatever he had been saying about the moon had nothing to do with the moon; it had something to do with himself.

on a full moon night
1 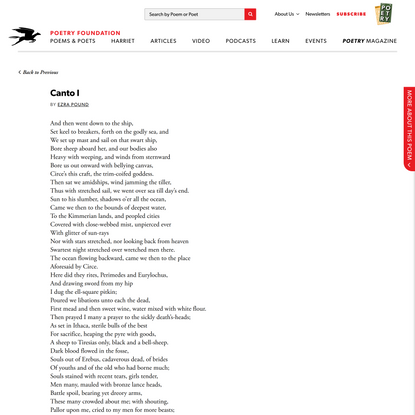