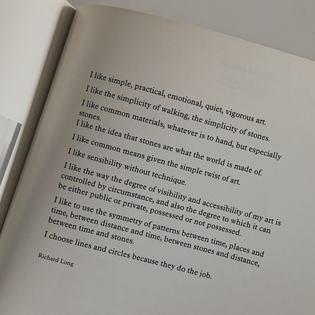 "Less obviously, however, this embrace of industrialization begins with what might be called an explosion of the designer. Not only are objects designed, mass-produced, and disseminated; the designer himself or herself is designed as a product, to be manufactured and distributed."

"For a start, the Bauhaus was itself explicitly conceived as a “total work of art” in Wagner’s sense, a glorious “building” produced by a singular implosion of different disciplines, resources, and pedagogical techniques. Gropius never stopped searching for what he called the “oneness of a common idea” around which artists of every kind could be gathered in a grand collaboration. His rhetoric is characterized by terms like “coordination,” “incorporation,” “welding,” “synthesis,” “cooperation,” “unified,” “collective,” “interwoven,” “integrate,” and so on. Here is a typical remark of his, from the 1923 essay “The Theory and Organization of the Bauhaus”: “A real unity can be achieved only by coherent restatement of the formal theme by repetition of its integral properties in all parts of the whole.” The institutional space of this singular idea is even a domestic interior. The Bauhaus factory presented itself as a family scene, complete with snapshots of sleeping, eating, and playing; this “family” image was reinforced by subsequent histories that describe the internal squabbles. At the nexus of the explosion of architecture is an implosion in which every detail of a domestic space is supposedly governed by a single idea."

"Similarly, the postmodernist discourse about pluralism, multiplicity, and heterogeneity is inevitably used as an excuse for singularity. Robert Venturi’s call for “complexity and contradiction” is surprisingly intolerant of alternative positions. The proponents of “critical regionalism” see the same architectural qualities everywhere rather than the unique site-specific differences they advocate. Such pluralist arguments are used as cover for a particular aesthetic. And the architects who talk about chaos, absence, fragmentation, and indeterminacy usually work very hard to assure that you know that a particular design is theirs by using recognizable—signature—shapes and colors. Once again, arguments about the impossibility of “the total image” are employed in fact to produce precisely such an image—a signed image that fosters brand loyalty." 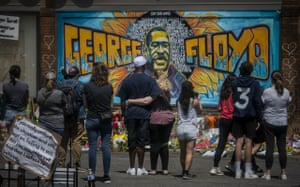 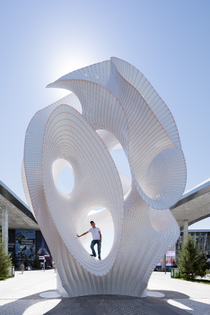 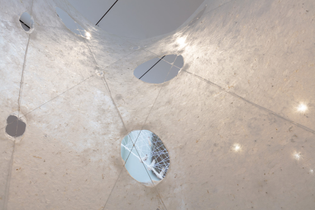 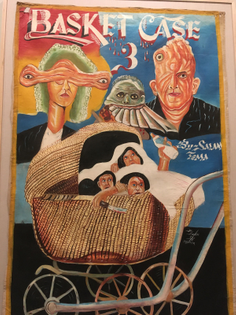 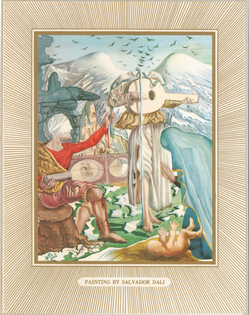 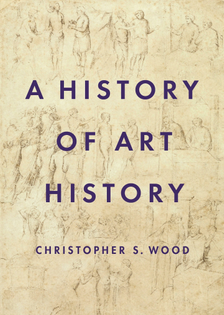 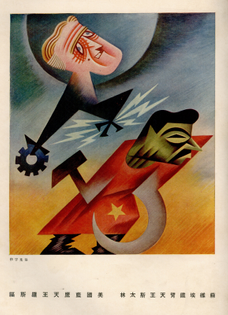