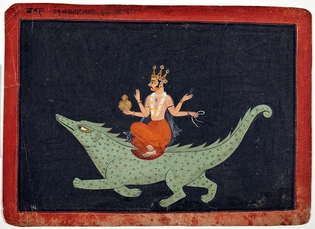 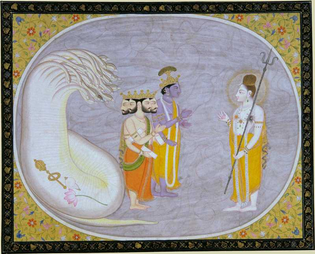 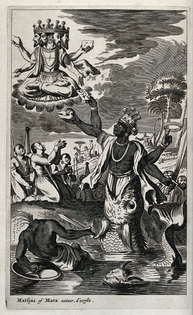 Vishnu in his incarnation as Matsya, th…

it is time to unlearn that the contemporary is the only possible present. 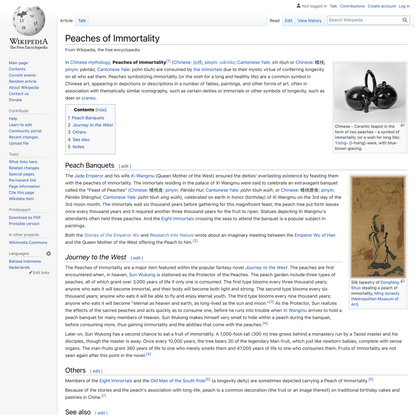 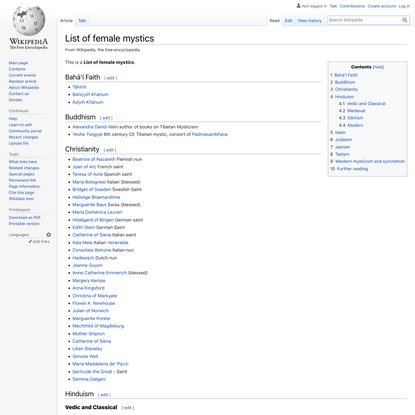 There was neither non-existence nor existence then;
Neither the realm of space, nor the sky which is beyond;
What stirred? Where? In whose protection?

There was neither death nor immortality then;
No distinguishing sign of night nor of day;
That One breathed, windless, by its own impulse;
Other than that there was nothing beyond.

Darkness there was at first, by darkness hidden;
Without distinctive marks, this all was water;
That which, becoming, by the void was covered;
That One by force of heat came into being;

Who really knows? Who will here proclaim it?
Whence was it produced? Whence is this creation?
Gods came afterwards, with the creation of this universe.
Who then knows whence it has arisen?

Whether God's will created it, or whether He was mute;
Perhaps it formed itself, or perhaps it did not;
Only He who is its overseer in highest heaven knows,
Only He knows, or perhaps He does not know.
—Rigveda 10.129 (Abridged, Tr: Kramer / Christian) 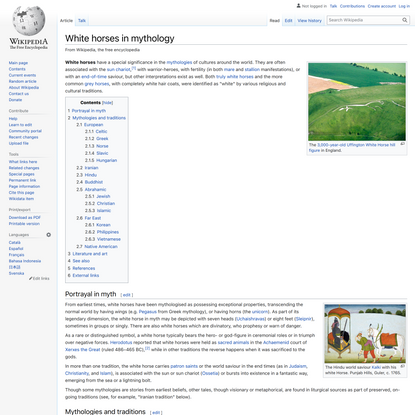 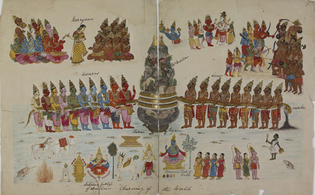