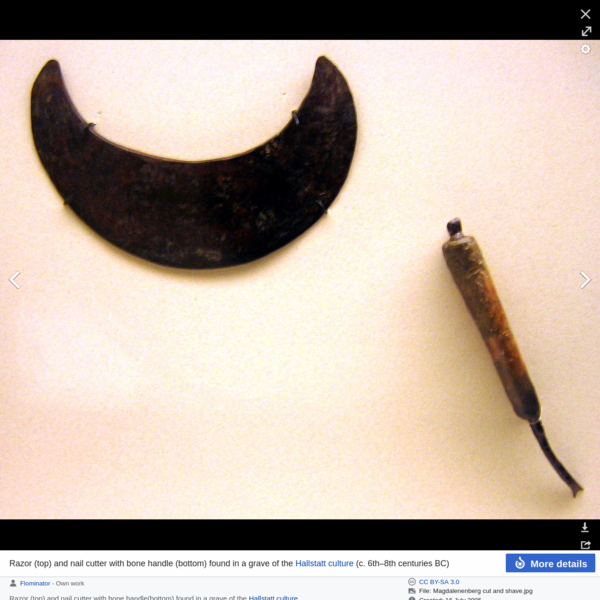 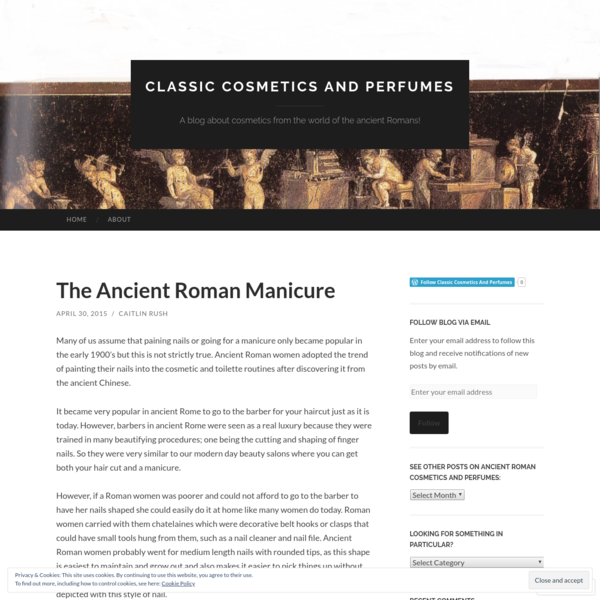 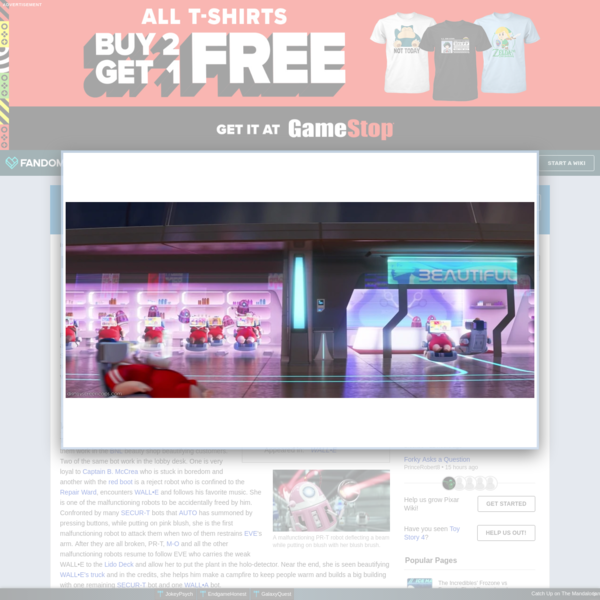 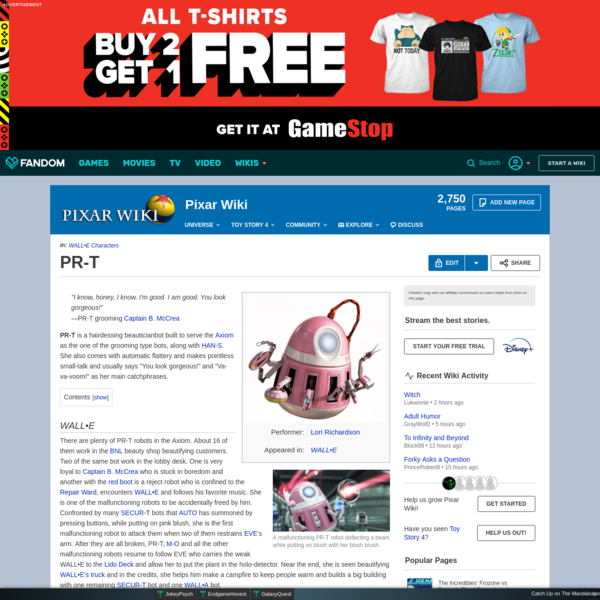 Thinking all the time about bodies bodies bodies! Or — body body body. Mine, but also the proverbial; also the inescapable; the discursive.
/
Body dysmorphia is a waking nightmare, my flesh turned nebulous, my flesh turned enemy. I become my father, a stranger, the self I was four years ago, but not this one. I have not been this self in some time. I exit, enter, exit, enter the room that houses my full-length mirror, trying to catch the self that exists there before I register it as me, arrest it at its moment of transformation. My mirror self is good at this game. We are coy, two lovers daring glances in a crowded room. We are brushing fingertips while in the corner lurks some monstrosity.
/
I am training myself to devalue fragility. I do not need to be weak to merit protection; maybe I do not need protection at all.
/
A therapist told me that I cannot be at odds with my body. I am my body, apparently. I would like very much not to be my body, which is perhaps why I have worked so tirelessly to diminish it. She told me that this kind of self-fragmentation—me from 6 years ago (112 lb), me from 4 years ago (138 lb), me from 6 months ago (105 lb), me now (115 lb)—only works to further alienate and mystify the physical processes with which I should be making amends. She wanted me to abandon the metaphysics of body, focus instead on its immediate pleasures: eating, dancing, sex. It’s difficult, with this body. I need to grip it tightly, keep both eyes on the mirror. It cannot transform if I watch it all the time.
/
The first time he sees me naked, he runs his hands over my hip bones while muttering that I am beautiful. I feel myself flattened, reduced to a fibrous mat, a canvas. I am suffused with desire. I take his hands and place them on my spine. Here, feel it while you still can — feel every single vertebrae — 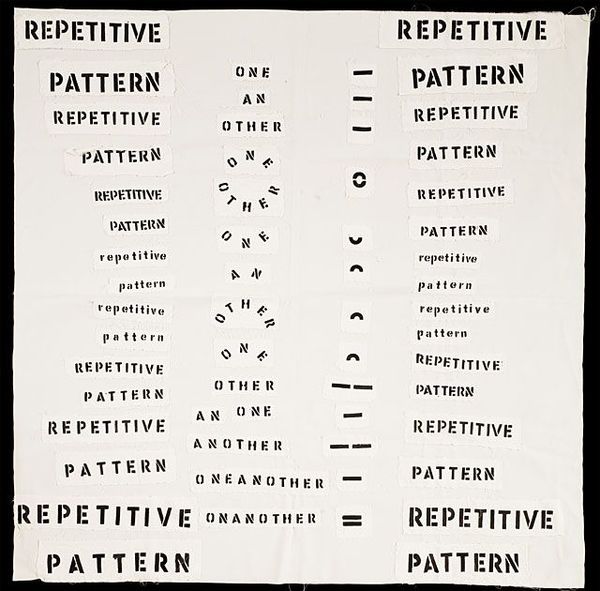 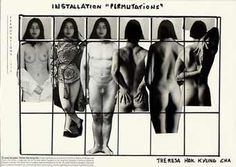 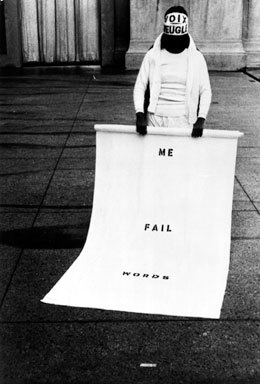 Adjunct professor Emily Haraldson instructs you to read Giacometti's figures as representational, in that they represent some verticality of the human condition, the way they bisect space, defiant, almost two dimensional; a vector. She says this in front of a classmate in a wheelchair, one of very few fellow students who bother to engage with Haraldson's insultingly banal lectures. The girl doesn't flinch.
/
Years later, you are at the Norton Simon with your best friend, who struggles against an abnormally high metabolism to maintain her ninety pounds. Also there is your girlfriend who, directly previous to you, was dating a different East Asian woman with a different kind of eating disorder, one who weighs much less than you do, even now. You see Emil Nolde's "Head of a Prophet" in an exhibit of German Expressionists you hadn't even known was on view. (You'd all decided to visit the museum on a whim, to laugh at ugly Renaissance babies.) The portrait frightens you. Bulging brows, lined, sunken cheeks, eye sockets two hollows. The skull just armature for slack, leathery skin that drapes and gleams horribly. It reminds you of pictures you've seen of your maternal grandfather, child soldier, economist, Christian mystic, who twice fasted as Jesus did, forty days and nights in the wilderness. Twelve more in the ICU. You finger your wrists and walk right past the curatorial statement. You have been lightheaded since last week.
/
On the bookshelf of the woman you are dating is Simone Weil's Waiting for God. You have often resented Weil. Genuine asceticism seems unachievable, now, Weil's perfect mysticism incompatible with the DSM-5. She never had the opportunity to be called a wannarexic. What she had--pathos, ethos, God on her side, a spirituality untinged by Karen Carpenter documentaries. A defensible argument for her pathology. You wonder if you grow closer to her as she did to God, the wild, blissful dizziness you share an embodied solidarity cutting through the century that separates you. You wonder if your biographer would describe you as having "died of love." You flip through the book then reshelve it backwards, so its spine faces the wall. 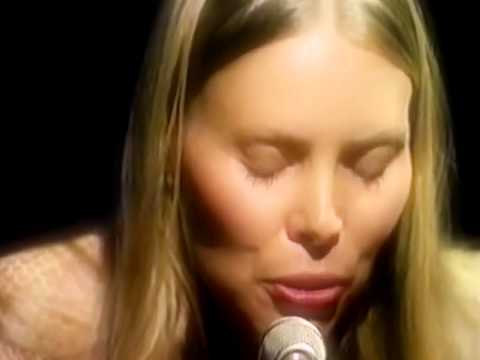 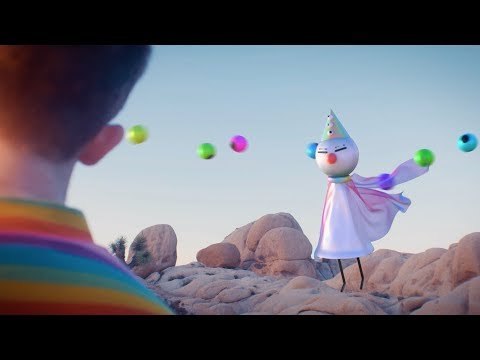 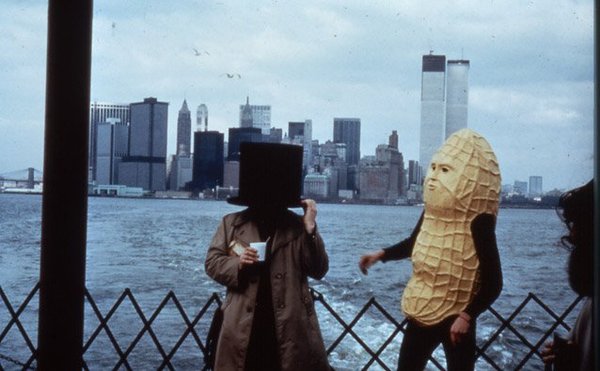 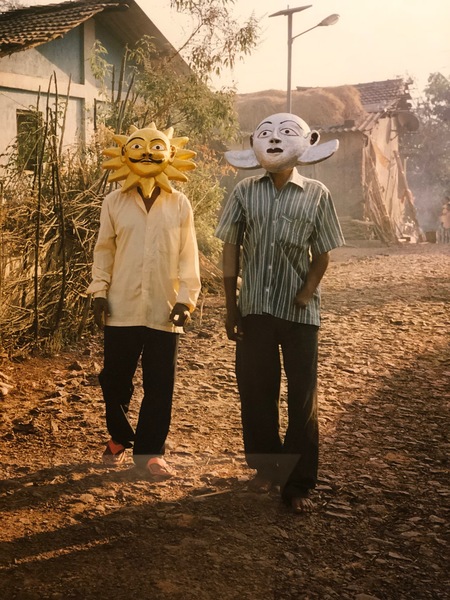 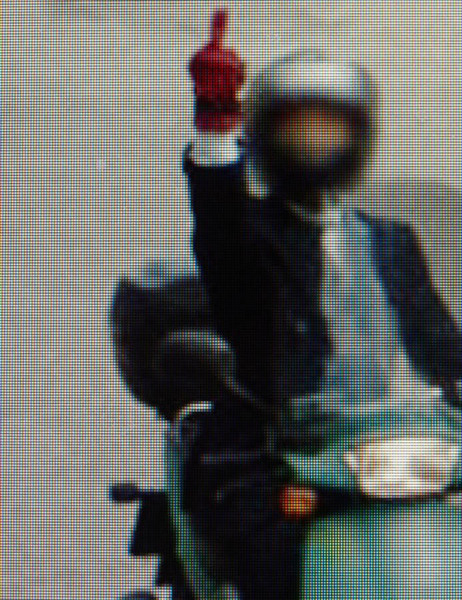