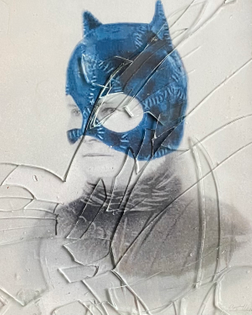 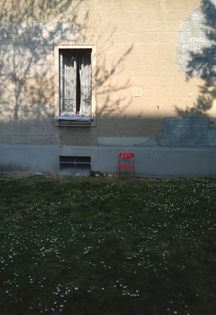 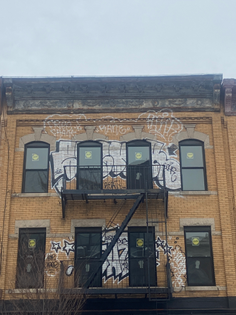 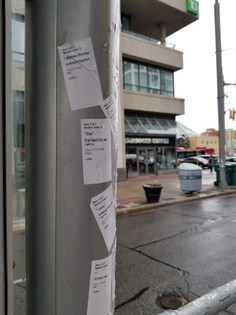 intersects of art and technology 21 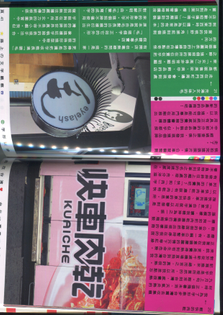 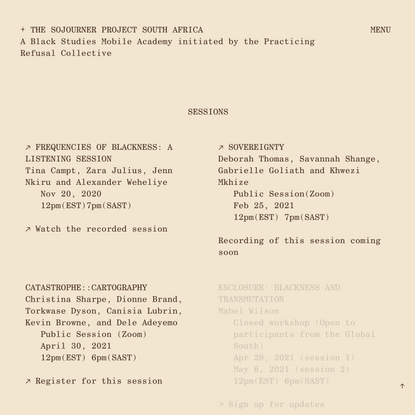 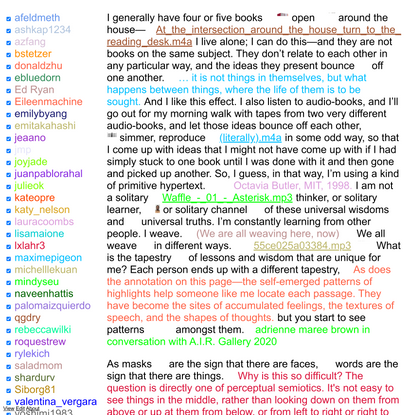 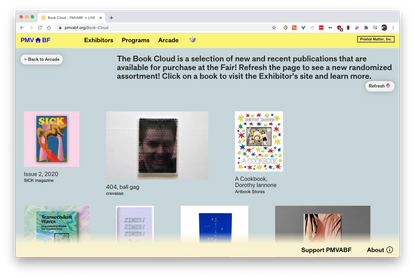 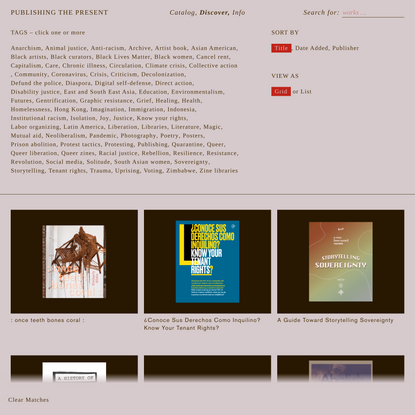 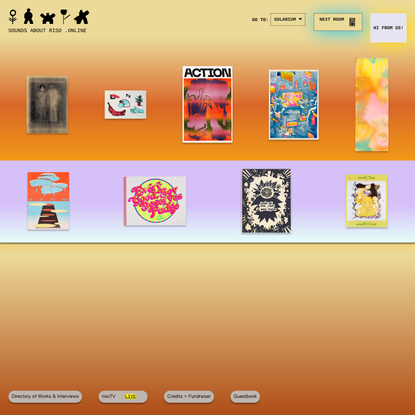 sounds about riso .online
+24 more blocks
to come back to often
by ritu ghiya
65 blocks • 8 days ago

Donald Hall said young would-be poets were mistaken to be so obsessed with being published. But you can imagine what it would do for a 24 year old to get a poem published in The New Yorker. Now to people he meets at parties he's a real poet. Actually he's no better or worse than he was before, but to a clueless audience like that, the approval of an official authority makes all the difference. So it's a harder problem than Hall realizes. The reason the young care so much about prestige is that the people they want to impress are not very discerning.

front end development is the art of the possible; pragmatism is a basic premise.

I like to think that William Blake summed it up nicely 200 years ago when he said:

If you want a golden rule that will fit everybody, this is it: Have nothing in your houses that you do not know to be useful, or believe to be beautiful.