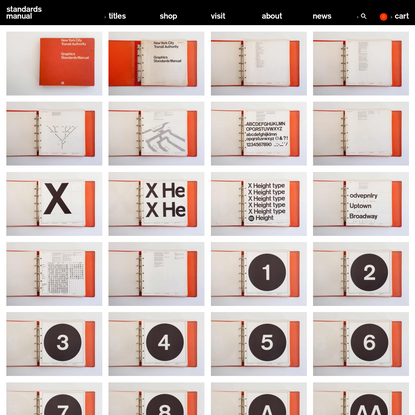 Photos of the NYCTA Graphics Standards … 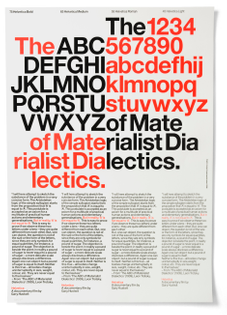 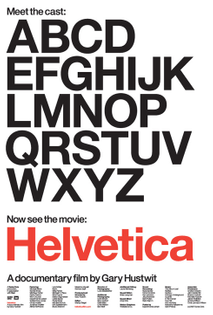 Helvetica is a neo-grotesque or realist design, one influenced by the famous 19th century typeface Akzidenz-Grotesk and other German and Swiss designs. Its use became a hallmark of the International Typographic Style that emerged from the work of Swiss designers in the 1950s and 60s, becoming one of the most popular typefaces of the 20th century. Over the years, a wide range of variants have been released in different weights, widths and sizes, as well as matching designs for a range of non-Latin alphabets. Notable features of Helvetica as originally designed include a high x-height, the termination of strokes on horizontal or vertical lines and an unusually tight spacing between letters, which combine to give it a dense, compact appearance.
1,Helvetica has been widely used by the U.S. government; for example, federal income tax forms are set in Helvetica, and NASA used the type on the Space Shuttle orbiter. Helvetica is also used in the United States television rating system. The Canadian government also uses Helvetica as its identifying typeface, with three variants being used in its corporate identity program, and encourages its use in all federal agencies and websites
2,Helvetica is commonly used in transportation settings. New York City's Metropolitan Transportation Authority (MTA) adopted Helvetica for use in signage in 1989. From 1970 to 1989, the standard font was Standard Medium, an American release of Akzidenz-Grotesk, as defined by Unimark's New York City Transit Authority Graphic Standards Manual. The MTA system is still rife with a proliferation of Helvetica-like fonts, including Arial, in addition to some old signs in Medium Standard, and a few anomalous signs in Helvetica Narrow. Helvetica is also used in the Washington Metro, the Chicago 'L', Philadelphia's SEPTA, and the Madrid Metro. Amtrak used the typeface on the "pointless arrow" logo, and it was adopted by Danish railway company DSB for a time period. In addition, the former state-owned operator of the British railway system developed its own Helvetica-based Rail Alphabet font, which was also adopted by the National Health Service and the British Airports Authority.
3,IBM used Helvetica Neue as its corporate typeface until 2017, spending over $1m annually on licensing fees. It switched in 2017 to the custom IBM Plex family, concluding that a custom open-source typeface would be more distinctive and practical, as it could be freely distributed and installed without rights issues.
https://en.wikipedia.org/wiki/Helvetica#Usage_examples
https://en.wikipedia.org/wiki/Helvetica#Usage_examples
https://www.behance.net/gallery/61811879/Motivetica-Mobile-App?tracking_source=search%257Chelvetica 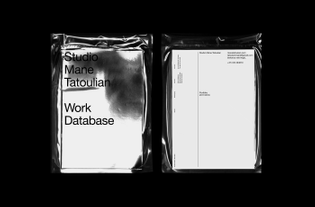 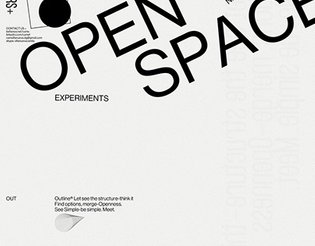