Sign up or Log in
Are.na
Ro Manning
ideologue
Info
—
41 Followers
This channel appears in
The Bits That Make Up A Design Philosophy, Workflow, Pensees, Featured Channels, Ich bin es, On the Desperate Edge of Now, faves, drop by from time to time, Archived Reads, and gazing at the world

You cannot get reality to bend to your will, you can only seduce it into transfiguration. And the fact remains that reality cannot be seduced by realism, only by trans-realism, if I may use a word that denotes more than fantasy, utopianism, intuitionism, or religious supernaturalism. Trans-realism refers to something that neither resists nor escapes reality but calls on reality to transcend itself, and to turn its prose into poetry.

What I’m trying to suggest is that realism itself is doomed to a kind of fecklessness in the world of reality, while the real power—the real virtuous power—seems to be aligned with the faculty which Machiavelli held most in contempt, namely the imagination. It’s the human imagination that in the long run proves itself the truly efficacious and revolutionary force. Where the mountain meets the street: Te…

Authenticity has been weaponized. It’s a term that’s really been abused. You can almost say today’s society is characterized by an authenticity-industrial complex. We’re more concerned with appearing real than being real. 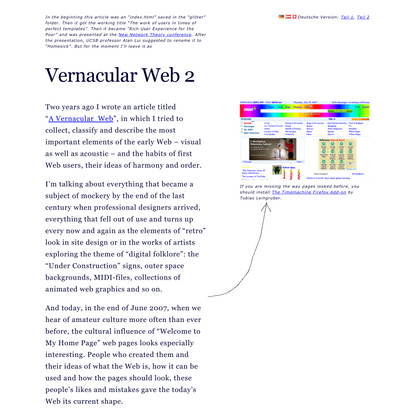 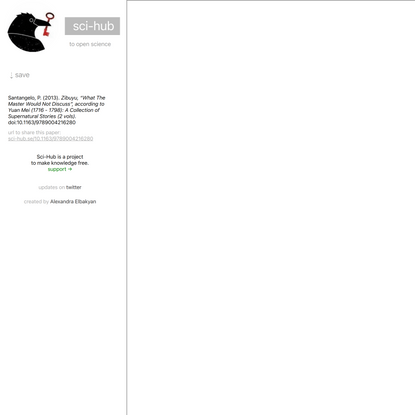 Sci-Hub | Zibuyu, “What The Master Woul… 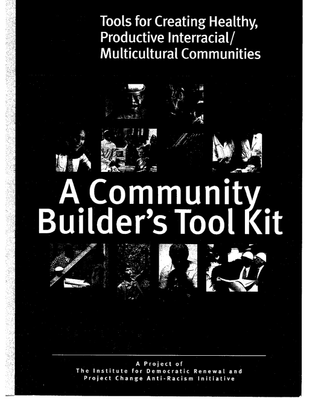 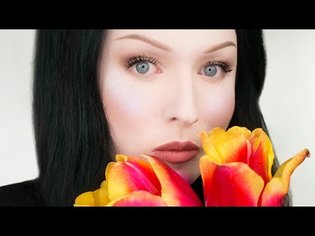 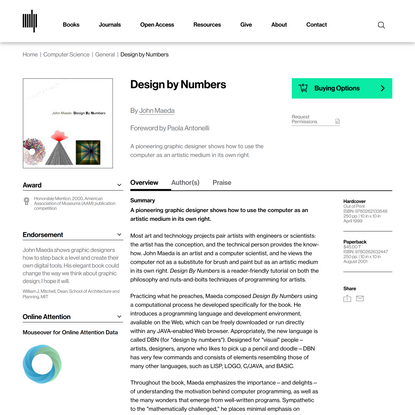