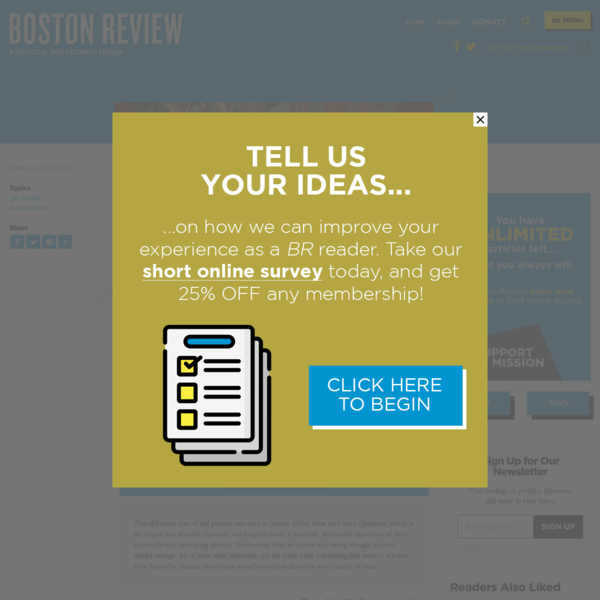 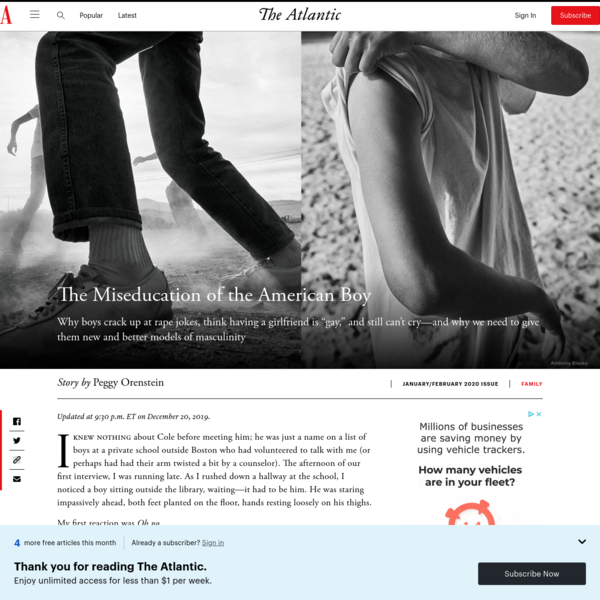 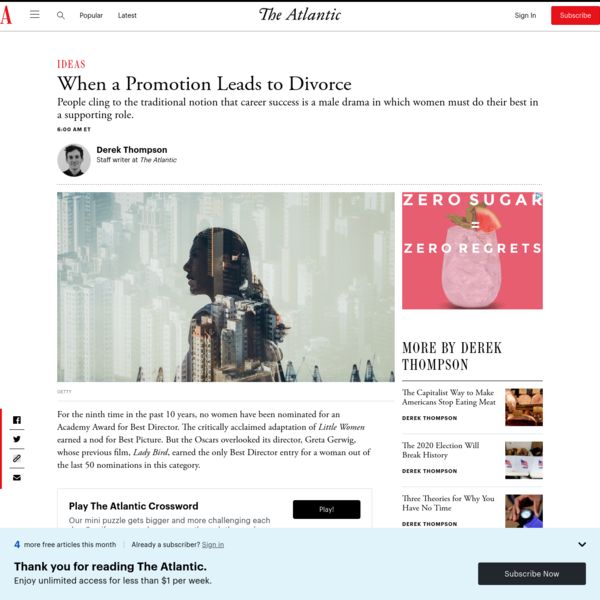 When a Promotion Leads to Divorce

' “I think the biggest reason that labor-saving technology in the home didn’t actually reduce labor for housewives is that the opportunity cost of women’s labor was socially valued at zero,” Schor told me. “By that I mean, a lot of men wanted their wives to keep busy but assumed that they would be worthless outside the home, as salaried workers, like lawyers or doctors.” Many women were caught between the husband’s expectation that they be useful and a male-dominated society that blocked them from education and salaried labor. As a result, they had little choice but to spend their full 40- to 50-hour workweek preparing the home for the family." ' — Derek Thompson

You want to shout it from the rooftops, but you also have to decide, every day, how much rage you accommodate and still go about your day. That’s life under patriarchy. — Anne Helen Peterson 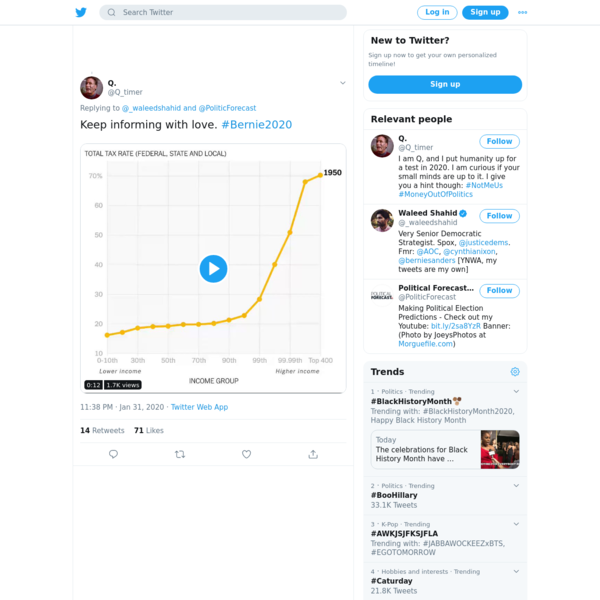 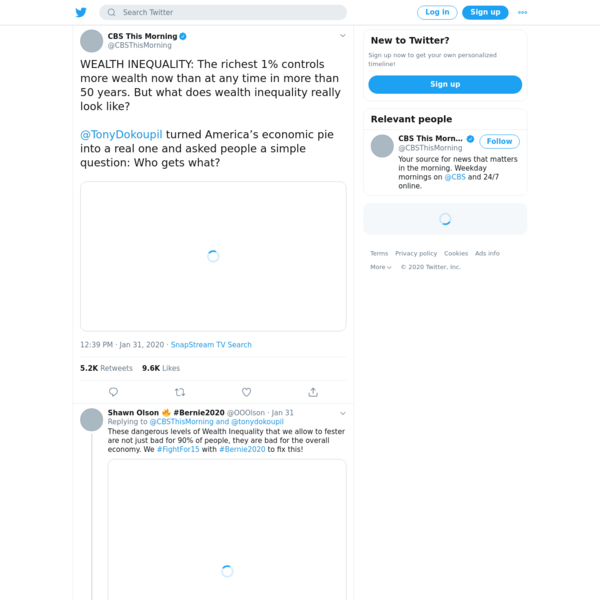 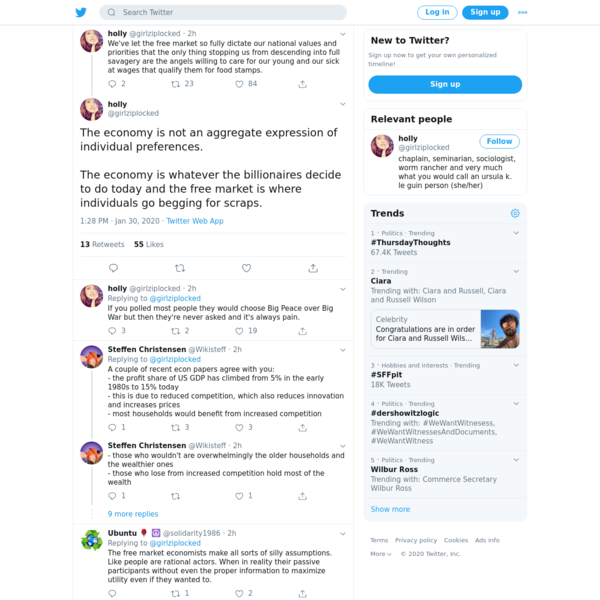 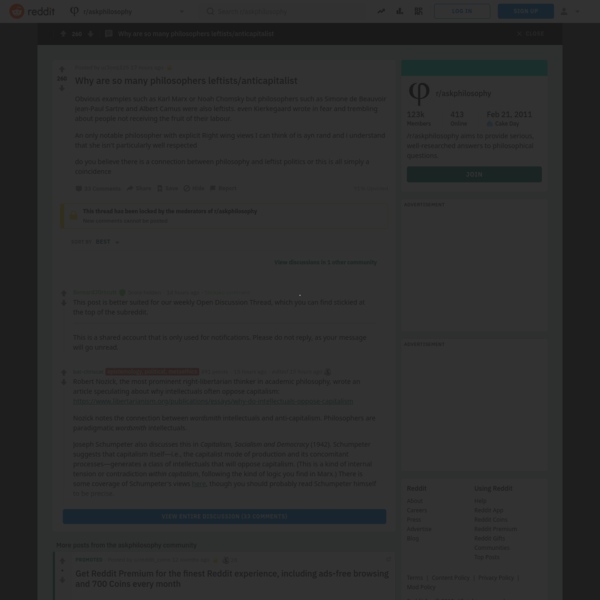 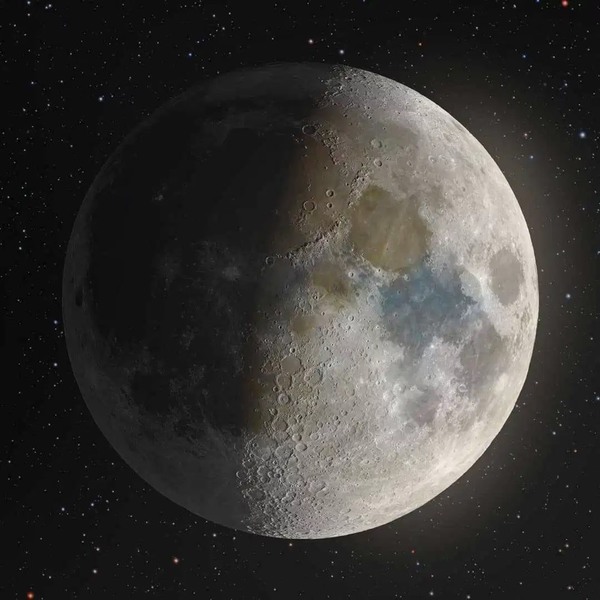 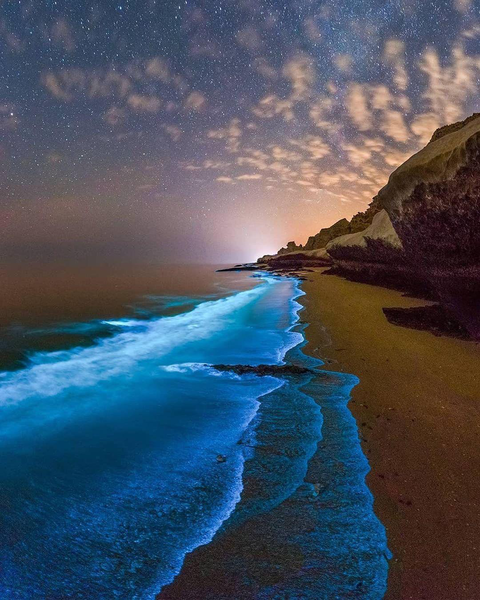 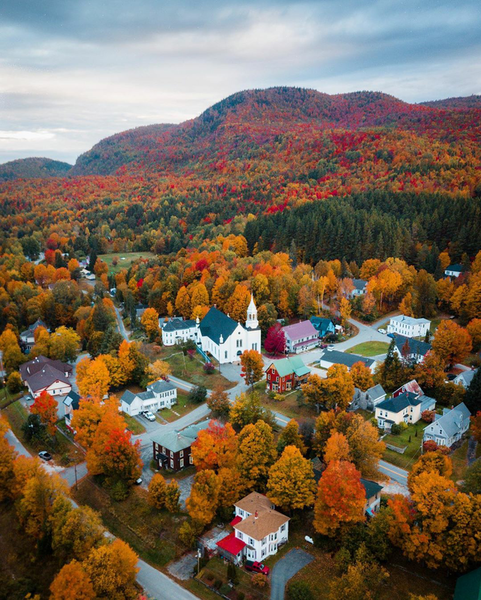 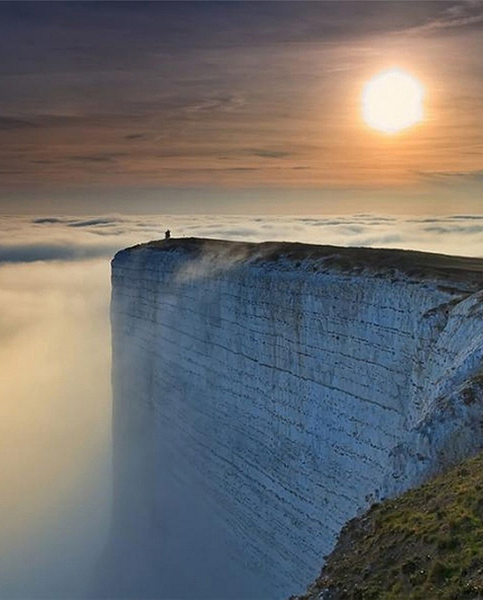 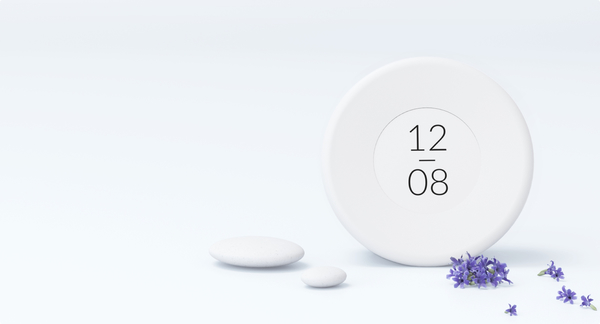