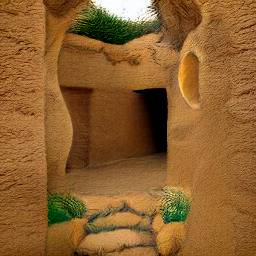 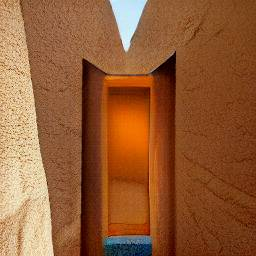 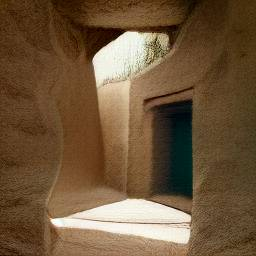 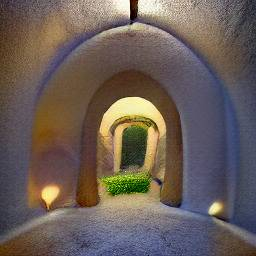 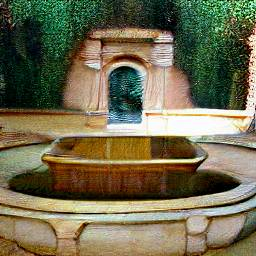 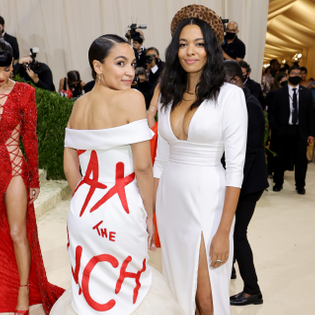 AOC at the MET

The aim was only to ensure that some of the proceeds of particular transactions went to good causes. The fantasy being that western consumerism, far from being intrinsically implicated in systemic global inequalities, could itself solve them. All we have to do is buy the right products. - Mark Fisher, Capitalism Realism.

Excerpt from Mark Fisher's book. It very aptly describes the latest features of tagging businesses as "black, Asian, queer owned, women led" after the black lives matter movement, Asian shootings and so on. Consumers delude themselves into thinking the transactions they make will help reduce inequality where in fact it's only obfuscating the true causes of it.

The ideological blackmail that has been in place since the original Live Aid concerts in 1985 has insisted that ‘caring individuals’ could end famine directly, without the need for any kind of political solution or systemic reorganization. 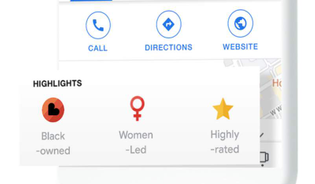 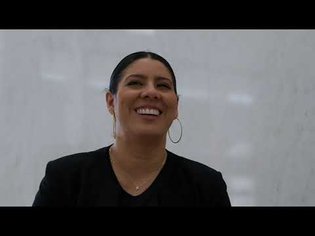 -"Cute" innocuous aesthetic.
Cuteness is overall an aestheticization of powerlessness, but there are
different reasons why corporations and individuals seem to adopt cuteness.
A corporation does so in the hope of disarming itself to us, to put at rest
any fears, worry, or suspicions we may have of them.
Individuals are attracted to it when they feel helplessness, pitifulness,
a loss of hope. Spreading economic precarity and uncertainty about the future
are probable causes for an increase in the adoption of cuteness, just as it
was for the Japanese after WW2.

-Performative activism and moralism. (Spectacles)
The fetishization of decorum in public officials.
-Best selling self. Anxiety about being perceived as having high moral standards in
individuals.

-Ideological Blackmail
The fantasy being that western consumerism, far from being intrinsically implicated in systemic global inequalities, could itself solve them. All we have to do is buy the right products. - Mark Fisher 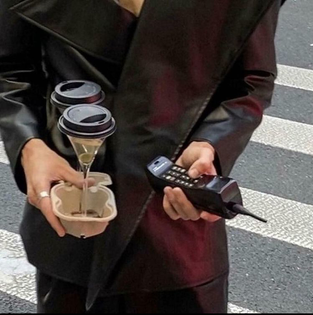 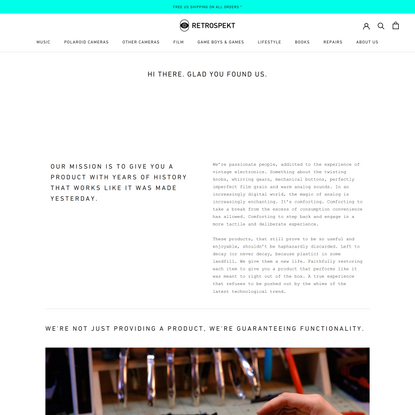 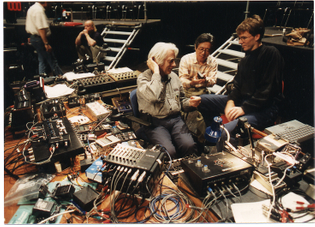 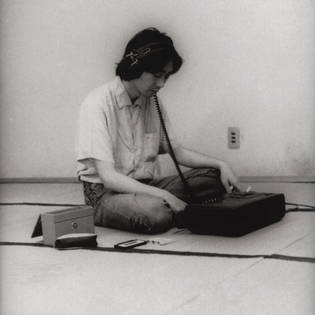