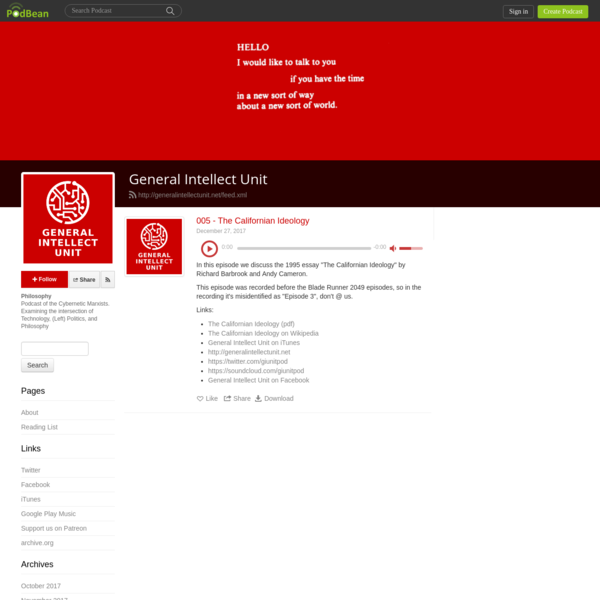 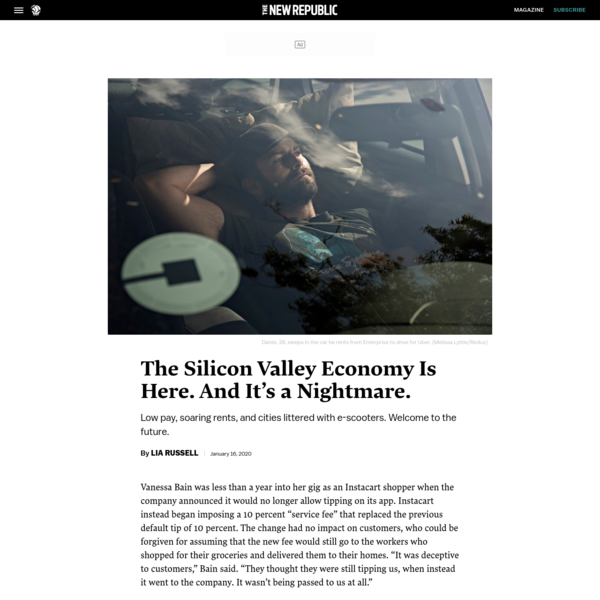 The Silicon Valley Economy Is Here. And… 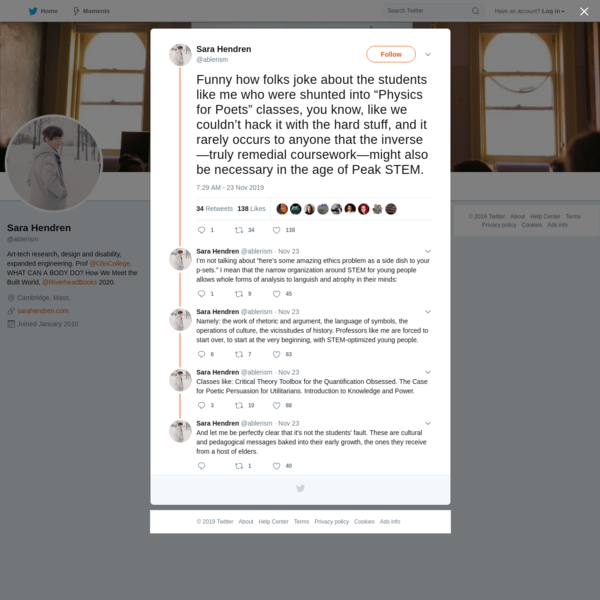 “Funny how folks joke about the student… 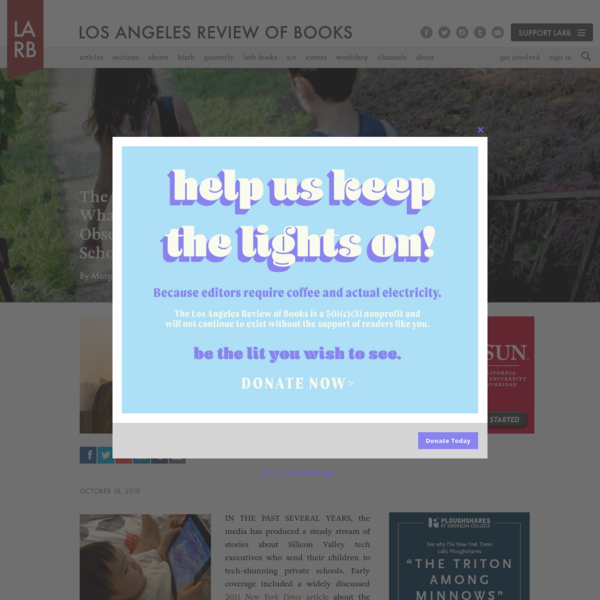 The Smartest People in the Room? What S…
1 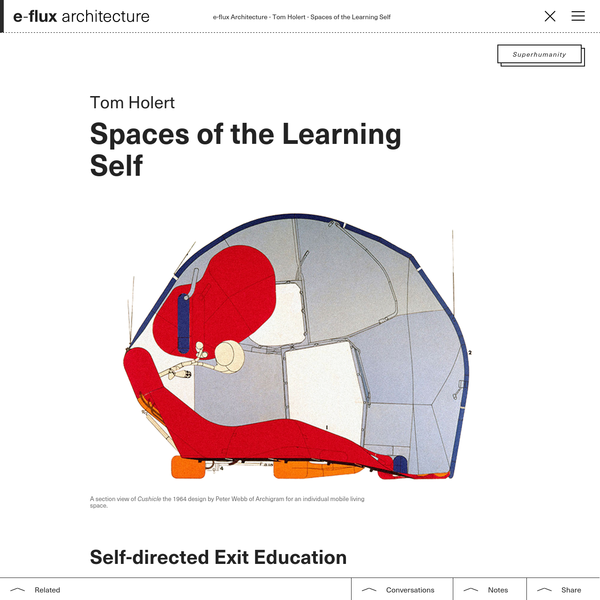 Spaces of the Learning Self 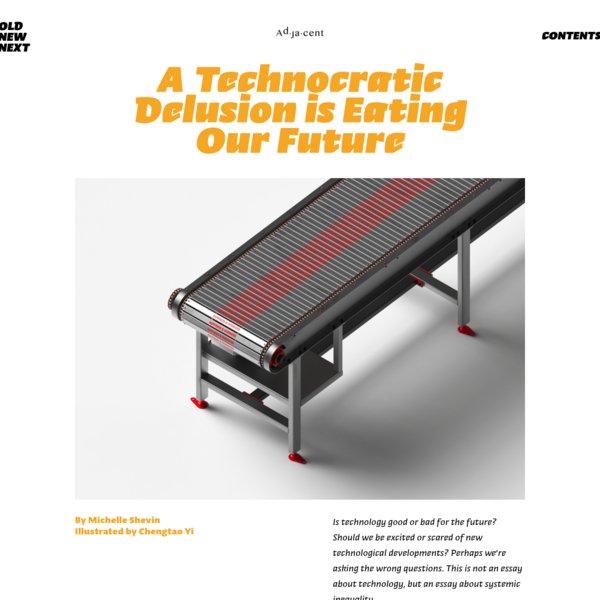 A Technocratic Delusion is Eating Our F…

The Myth of Saving Technology

“We live in a society that believes in techno-solutionism”, Philippe Bihouix says. Citizens believe in a future where high-tech innovations and their positive outcomes will create a world where everything is more energy-efficient: smart grids, renewable energies, driverless cars will keep revolutionizing the world and will save the planet and its climate. This faith in progress has been a driving force since the industrial revolution, but countries have come to realize the finiteness of natural resources such as oil: can we really resolve problems that were caused by the rise of industrial and technological progress with the same processes? 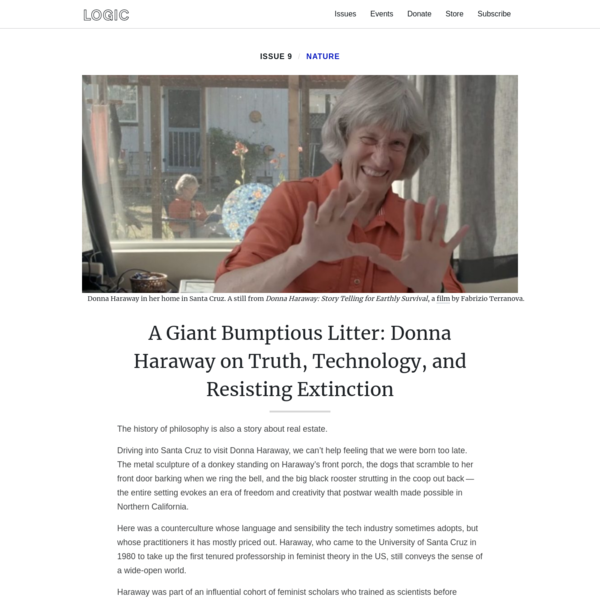 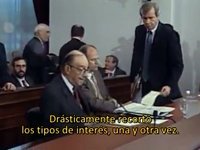 All Watched Over By Machines of Loving … 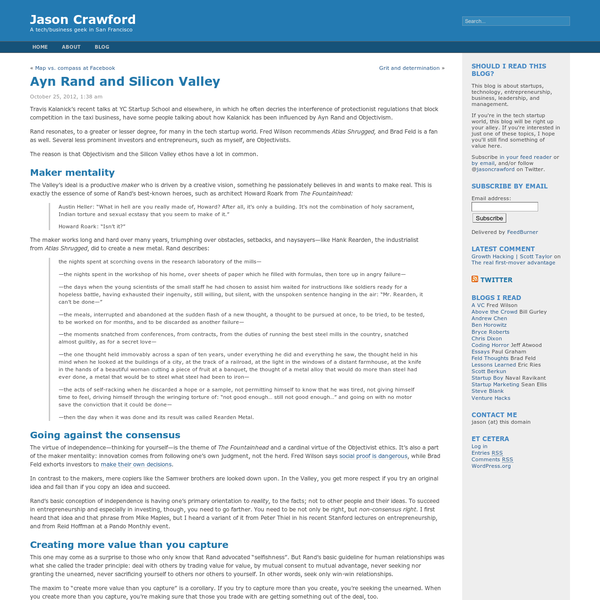