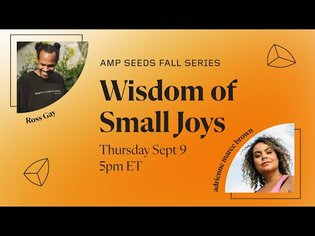 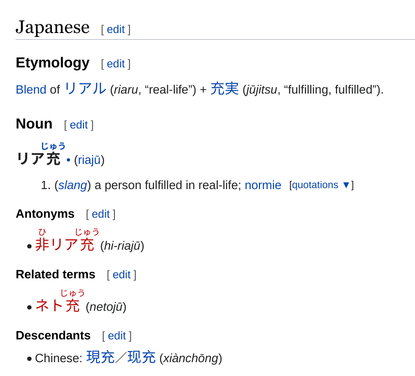 ““The Hundreds” (Duke), Berlant’s latest book, co-written with Kathleen Stewart, an anthropologist at the University of Texas at Austin, grows out of these short writing exercises. Each entry is an experiment in “following out the impact of things” in a hundred words, or a multiple of a hundred words.

The result is a strange and captivating book. It is an inventory of what Berlant and Stewart call “ordinaries,” which arise from encounters with the world that are “not events of knowing, units of anything, or revelations of realness, or facts.” They are records of affect, meditations, manifestos, and prose poems. There are entries on smoothies and weird encounters at the liquor store, digressions on selfies, yoga, and capitalism, a reference to the TV show “Search Party” and the real-estate app Zillow. The authors sift through the detritus of the American Dream—the symptoms of cruel optimism. Men at the local deli seem to suspect that life is “a set of roadblocks cooked down to a rage.” One particularly haunting page recounts an argument that the narrator had with a neighbor over a urinating dog. Another woman walks by, trying to calm the author down and bring her “back to the good.” “His words were spitballs; hers were gently bouncing tennis balls. He was a rage machine; she was a sympathy machine, but she seemed so tired, too, and I could only imagine why.”

In Berlant and Stewart’s hands, affect theory provides a way of understanding the sensations and resignations of the present, the normalized exhaustion that comes with life in the new economy. It is a way of framing uniquely modern questions: Where did the seeming surplus of emotionality that we see on the Internet come from, and what might it become? What new political feelings were being produced by the rudderless drift of life in the gig economy? What if millennials were unintelligible to their parents simply because they have resigned themselves to precariousness as life’s defining feature?

A lot of affect theory is abstruse to the point where you forget that it aims to describe basic facets of everyday reality. Stewart’s books have been a notable exception, interweaving diaristic observation and everyday reportage with critical theory. The sentences in Berlant’s previous books and articles tended to be very long, conveying the sweeping complexity of her ideas. But she seems invigorated by the neurotic limitations of this form, which produces a kind of frenzied poetry. “The Hundreds” calls to mind the adventurous, hybrid style of Fred Moten (the book includes a brief poem by him), Maggie Nelson, or Claudia Rankine, all of whom bend available literary forms into workable vessels for new ideas. Berlant leans into the wit and vulnerability on the edges of her previous work. “There is nothing I love more than watching someone use their freedom,” she writes. “I’ll coast in awkward transit, family meals, and acrid sex to get next to a freedom. I’ll fling myself at ordinary monsters if in the crevasse of the mistake I get next to a freedom. We bear each other hoping to breathe in each other’s freedom.”” 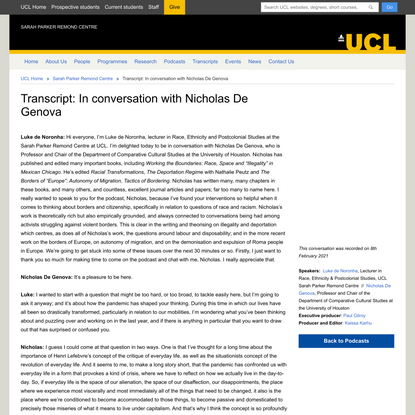 Transcript: In conversation with Nichol… 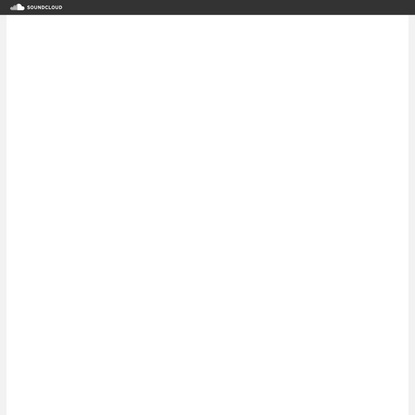 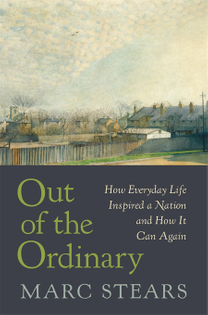 Out of the Ordinary: How Everyday Life … 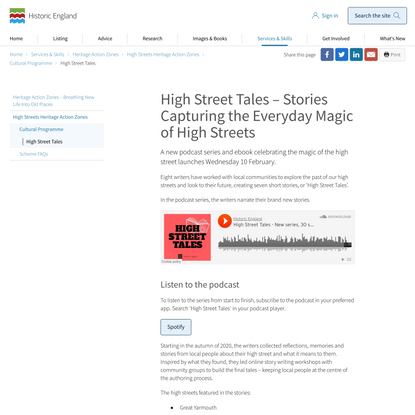 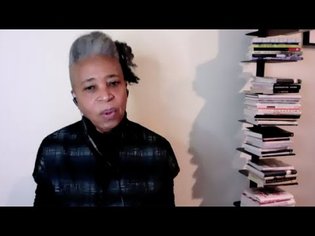 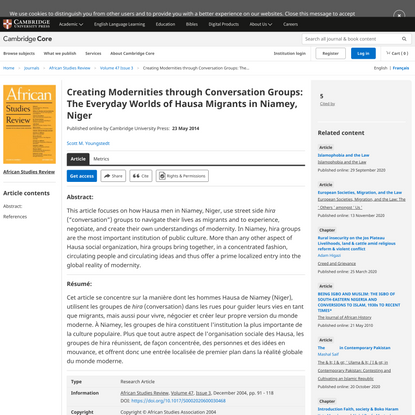 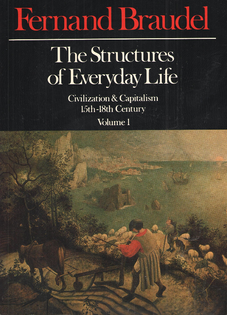