The Silences Between: On the Perils and… 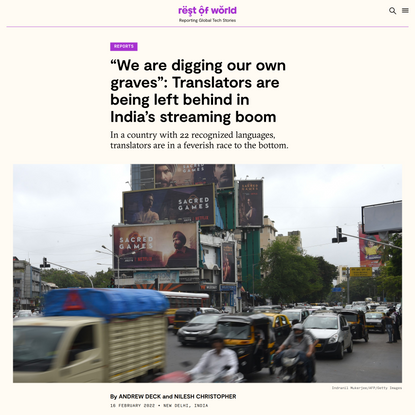 “We are digging our own graves”: Transl… 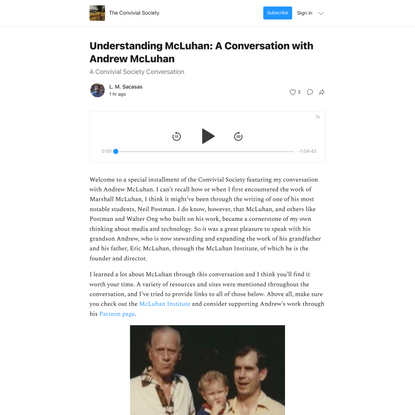 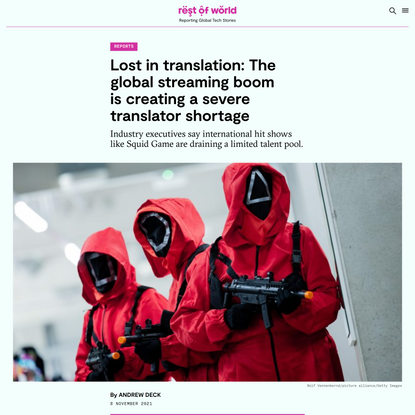 Lost in translation: The global streami…

In the ’70’s he went to Spain to study medicine, but then did the right thing and switched to a literature major. He returned to Syria and began translating some of Marquez’s short stories, then he completed his first novel-translation, the masterpiece NO ONE WRITES THE COLONEL

I been researching the impact of Almani on how millions of Arabic readers perceived Latin-American literature. His service is greatly acknowledged, but I am fascinated with how he managed translating these grand names, recreating their styles and differences

It’s a key shift in 70’s & onwards. Arabic literary translation was ruled by Anglo, Franco, & Russian lit’s. U see that influence on modern Ar fiction (read @AboulelaHosam on Faulkner in Ar). We already had magical realism, & finally encountered a whole formulated archetype of it

Gringos tried to ruin magical realism for the rest of us, with their exotic stupid gaze. But magical realism is the nights, is maqamat, is non-linear, is decolonial storytelling at its best. This is why it’s loved all across the global south. some thanks r due to the Almani’s!””

I also write even when the knowledge I have to share openly defies academic translation, not just because our Indigenous tongues have been, largely, taken from us with the imposition of Spanish first, and English second, but because it is sacred knowledge, unable to be fully known or understood under the current paradigms that dominate our fields and the intellectual spaces we produce knowledge from. So there may be some things here that will be messy, unexplainable, unverifiable, unscientific, unable to be categorized-and that is part of the message. Attempting to know everything is a colonial epistemology in which I refuse to be complicit. 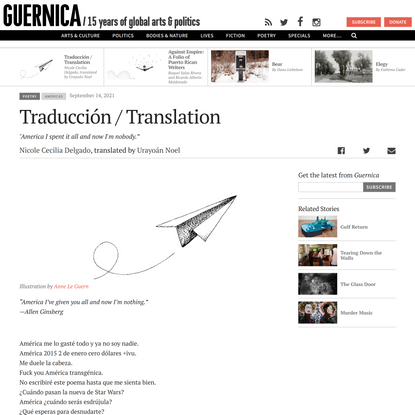 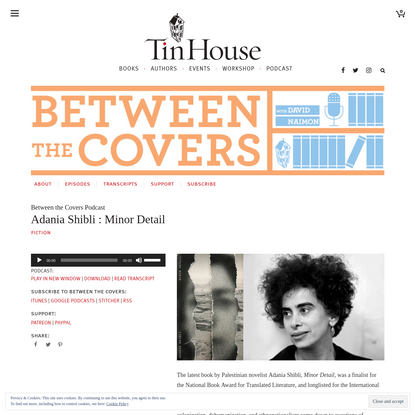 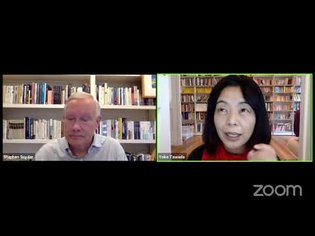 Lightning in a Bottle: A Case Study of … 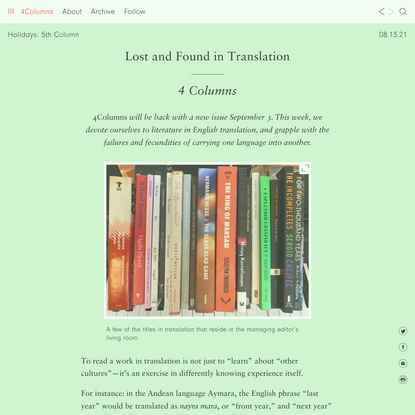