Biology, Technology, Art - I have used are.na for teaching, but mainly use it for research. https://rolandvandierendonck.com/ 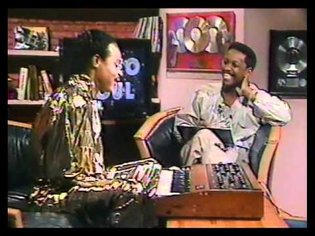 Roger Troutman on The Talkbox [Video So… 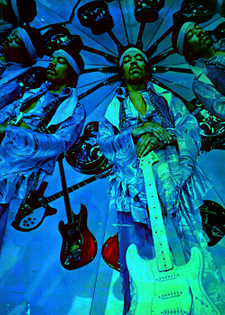 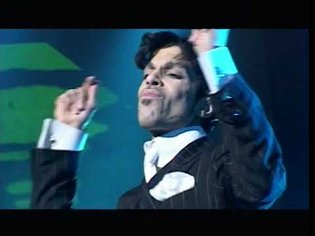 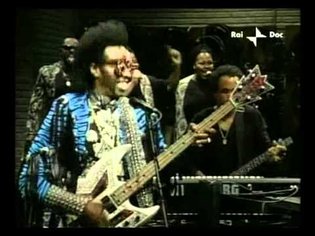 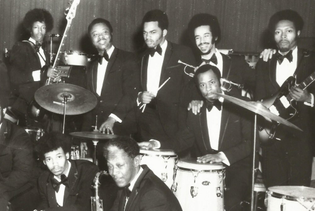 "The entire postmodern sensibility, the feeling that we had somehow broken into an unprecedented new historical period where we understood that there was nothing new; that grand historical narratives of progress and liberation were meaningless; that everything now was simulation, ironic repetition, fragmentation and pastiche: all this only makes sense in a technological environment where the only major breakthroughs were ones making it easier to create, transfer, and rearrange virtual projections of things that either already existed, or, we now came to realize, never really would."

The Utopia of Rules
David Graeber

Graeber - The Utopia of Rules 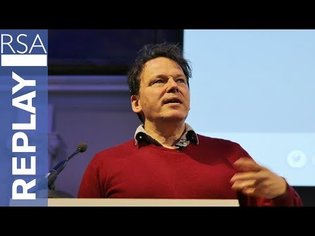 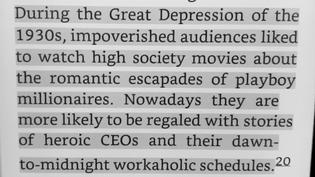 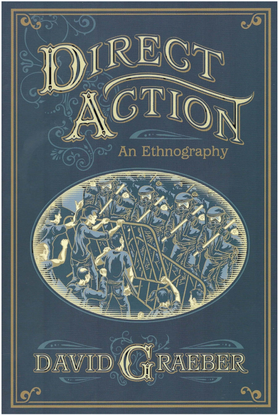 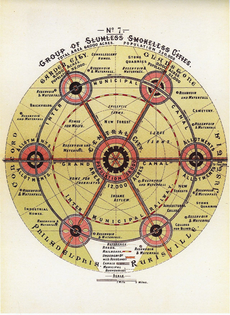 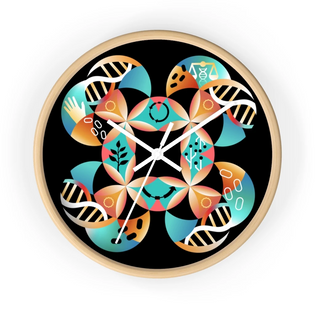 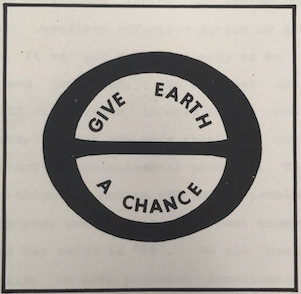 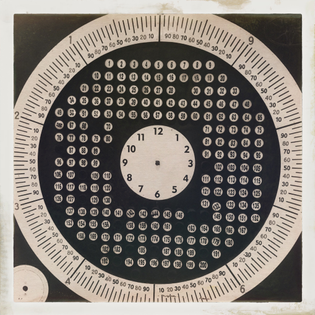 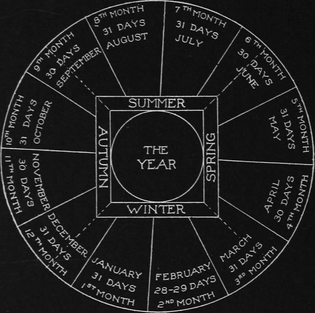