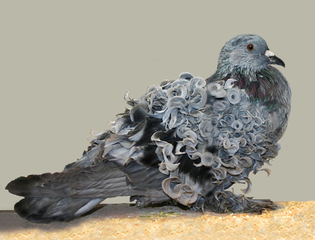 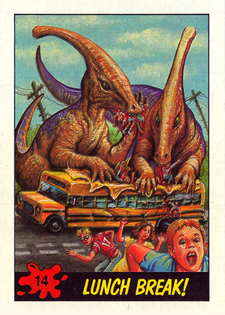 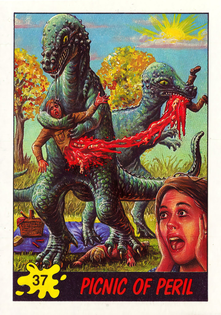 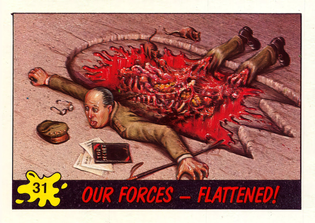 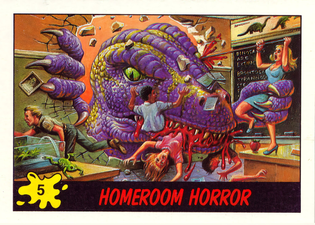 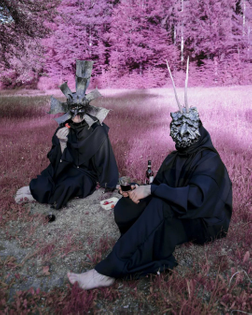 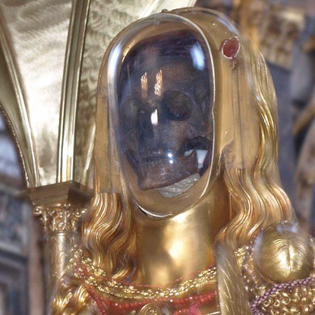 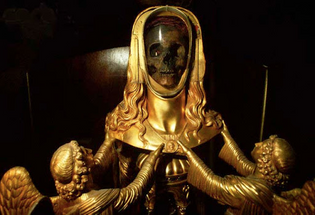 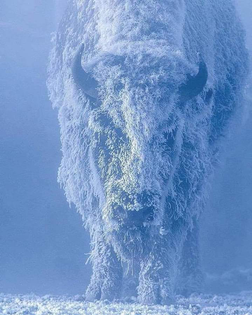 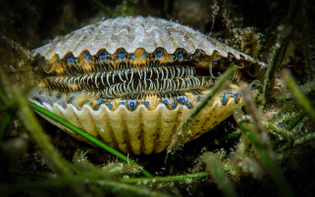 What, then, of fictions? What did Badiou mean by his closing claim last week that 'when the world is dull and confusing, we have to sustain our belief by a magnificent fiction?' What work is the concept of fiction doing here?

(In respect of Badiou, it's worth noting that he has invoked fiction before. Here, fiction appears to function as a totalization that can be anticipated but never realised. Bat, incidentally, disliked Badiou's emphasis on fiction, arguing that the important political concept was the generic will. The following suggests a relationship between fiction and the generic: 'The set called 'revolutionary politics' is a generic truth of political understanding. What happens is only that we can anticipate the idea of a completed generic truth. It's an important point. The being of a truth is a generic subset of knowledge, practice, art and so on, but we can't have a unique formula for the subset because it's generic, there is no predicate for it, but you can anticipate the subset's totalization not as a real totalization but as a fiction.')

What can we say in favour of fiction? Here are a few, intensely compressed, suggestions.

The first hypothesis we might hazard is that, counter-intuitively, only fictions are capable of generating belief. 'The final belief must be in a fiction,' Badiou quoted Wallace Stevens as writing. The belief at stake is clearly not a propositional but an attitudinal belief; which is to say, not a belief that a particular factual state of affairs obtains but belief as a set of commitments.

Secondly, since capitalism is itself inherently fictional, it is essential that counter-capitalist fictions be produced. Fiction here would not mean an 'imaginary' (in a Lacanian or any other sense) alternative but an already-operative generator of possibilities.

Fiction ensures that things are not only themselves. Capital is the most effective sorcery operative on the planet at the moment because it is adept at transforming banal objects into a sublimely mysterious commodities. Trans-substantiation. The allure of the commodity arises from the non-coincidence of the object with itself. (cf Zizek's famous analysis of the 'nothingness' of Coke.) Anti-capitalism needs to take the form not only of a demystifying, depressive desublimation but of the production of alternative modes of sublimation. 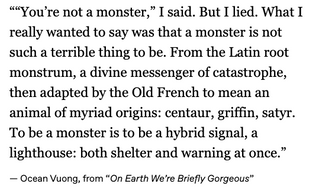 People say that a crush is just a projection of all your desires onto someone before you know enough about them that they could never live up to it. But I think a crush is actually a fictionalisation of yourself as another person, an autofiction of self-desire.
—Huw Lemmey 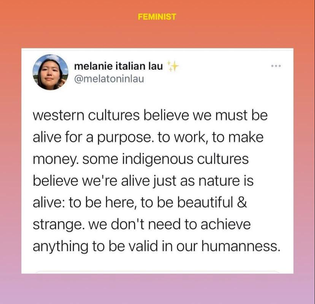