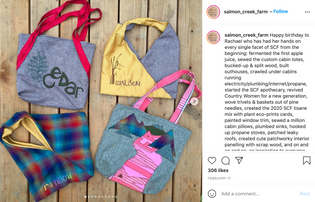 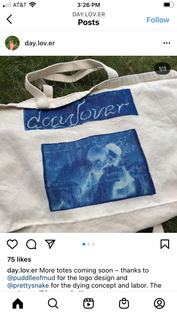 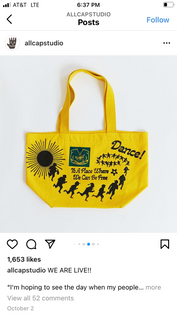 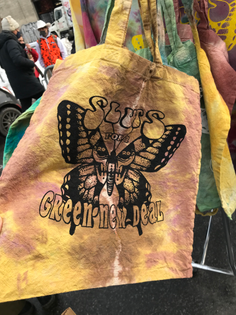 Sluts for a green new deal 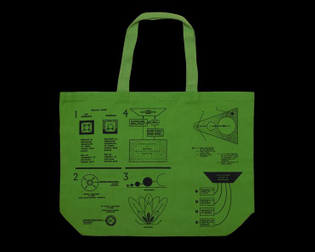 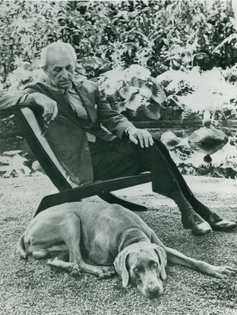 Henry Klumb sitting by his lily pond an…

Heinrich Klumb (1905 in Cologne, Germany – 1984 in San Juan, Puerto Rico) was a German architect who worked in Puerto Rico during the mid 20th Century.

Education and early life
Klumb was born in Cologne, Germany, in 1905. An honors graduate of the Staatliche Bauschule School of Architecture in Cologne in 1926, his design education in Germany was influenced by the Deutsche Werkbund school, a fine arts program developed by German architect Herman Muthesius. Klumb emigrated to the United States in 1927, at the age of 22. He served as one of Frank Lloyd Wright's first apprentices (1929–1933) at Taliesin in Spring Green, Wisconsin. While under Wright's apprenticeship, Klumb worked on the design of the Ocotillo Desert Camp near Phoenix, and led the exhibition of Wright's work in Europe in 1931. In August, 1931, while coordinating a Frank Lloyd Wright travelling exhibit, Klumb married Else Schmidt, returning to the United States in November of that year. They had two children, Peter (born 1936), and Richard (born 1940). Klumb became a US citizen in 1937.

Klumb left Taliesin in 1933. In 1937 he established, along with Louis I. Kahn and Louis Metzinger, the Cooperative Planners firm in Philadelphia concentrating in the design of low-cost pre-fabricated houses. He also designed a major exhibition of Native American Art for the Golden Gate International Exposition of 1939 in San Francisco, where he lived before relocating to Los Angeles in 1941. In Los Angeles, he helped develop the city's master plan. He was responsible for the design of the Battaglia, Coty and Meador houses in Burbank, CA, as well as the Plumb house in Los Angeles during that period. Also in 1941, Klumb designed residential properties in the planned community of Greenbelt, Maryland, although the war prevented construction.

Career
Having met Rexford Tugwell in the late 1930s, Klumb was invited to move to Puerto Rico in 1944 and collaborate in the design of post-war modern Puerto Rico. He left Los Angeles on February 24, 1944, and settled in San Juan, Puerto Rico, where he devoted the rest of his life to designing many buildings there. Shortly after his arrival in Puerto Rico, Klumb worked in the Public Works Design Committee, where he was responsible for the design of multiple government structures in Puerto Rico. He also founded, along with Stephen Arneson, the ARKLU furniture factory, which produced distinctive tropical furniture utilizing native woods, leather and cord. Klumb also incorporated this tropical style of architecture in the design of his own home, Casa Klumb, which he began building in 1947.

Klumb's most important work on the island was the campus master plan for the University of Puerto Rico from 1946 to 1966, as well as the design of many of its buildings. These included the Río Piedras Faculty Residences in 1946, the Río Piedras Agricultural Experimental Station, the UPR Museum of Anthropology, History and Art, the UPR General Library, the UPR Student Center in Río Piedras, the Agricultural Sciences Building in Mayagüez, an expansion of the UPR School of Tropical Medicine building in Puerta de Tierra and the UPR Law School building, among others. His public sector work attracted many private commissions, including private residences, churches and commercial buildings. His private design commissions include the design of the campus and church of the Colegio San Ignacio de Loyola School, the San Ignacio of Loyola Parish, the La Rada Hotel, and the landmark churches Iglesia del Carmen and San Martin de Porres in Cataño. Later in life, his design work concentrated in work for several emerging pharmaceutical firms, including Eli Lilly, Parke-Davis, Baxter, Roche, Searle and Travenol.

Later years and legacy
In 1968, he established the Klumb Foundation. In 1979, Klumb was elected to the College of Fellows of the American Institute of Architects. On November 20, 1984, he and his wife Else died in an automobile accident in San Juan, Puerto Rico.

Throughout his life, Klumb mentored young Puerto Rican architects as well as talented young architects from the US mainland. These include Salvador Soltero, Segundo Cardona FAIA, Beatriz del Cueto FAIA and George McClintock. 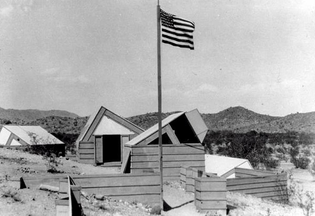 The Sanctuary of Blessed Martín de Porres (currently the National Sanctuary of San Martín de Porres) is a small single story, flat roofed concrete church with attached sacristy at the end of Oeste Cementerio St. (formerly Comercio St.) in the coast town of Cataño, Puerto Rico. It was designed between 1949 and 1951 for the Dominican Priests as a pilgrimage church and as part of the community services for the Bay View and Bahía suburban residential developments. German born Taliesin Fellow Henry Klumb, designed a building in the modern aesthetic where a regional approach linked with many of the ideas discussed by Frank Lloyd Wright as organic architecture. The architect also followed liturgical and sacramental functions as dictated by doctrinal documents of the Catholic Church. Originally designed as an open church within a tropical landscape with central nave and two lateral chapels housing the baptistery and the shrine, in 1966 measures were taken in order to be able to close the building when not in use. Klumb designed then a series of red wood pivot doors and plastic formed vertical louvers for the lateral chapels’ grilles-walls. The building remains in excellent condition. The property maintains historic and architectural integrity, although there have been some alterations. All interventions are reversible. 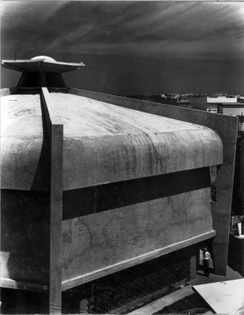 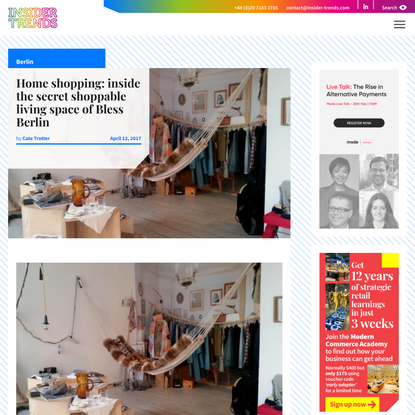 Home shopping: inside the secret shoppa… 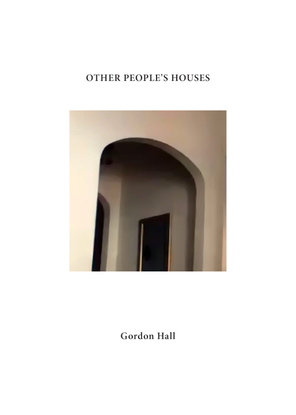 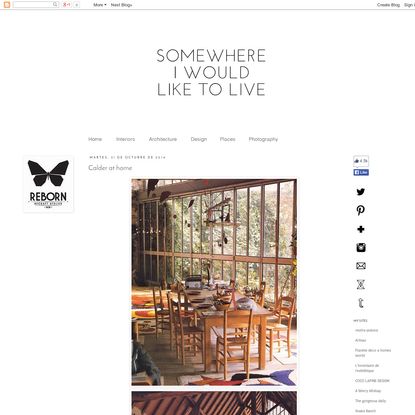 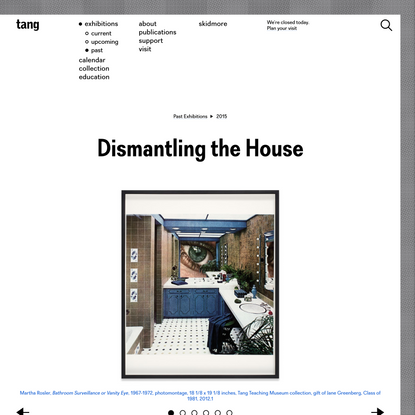 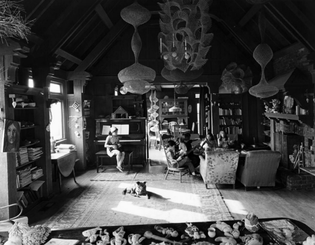