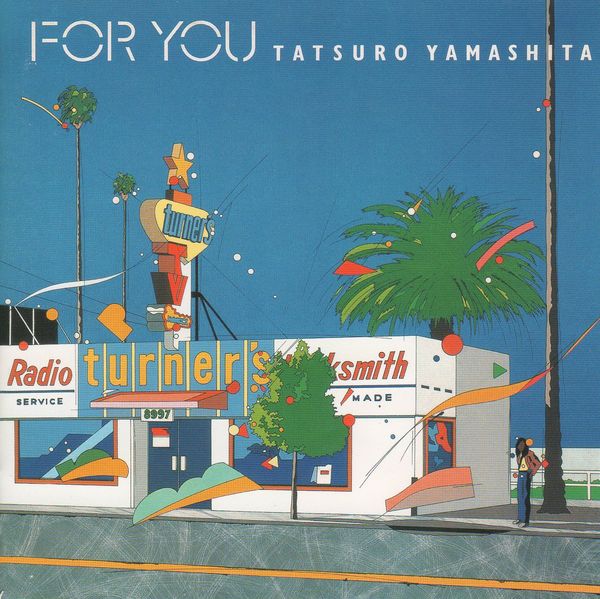 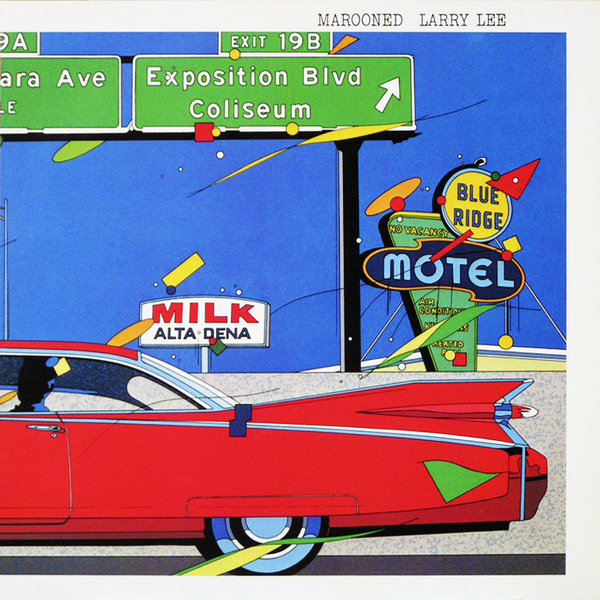 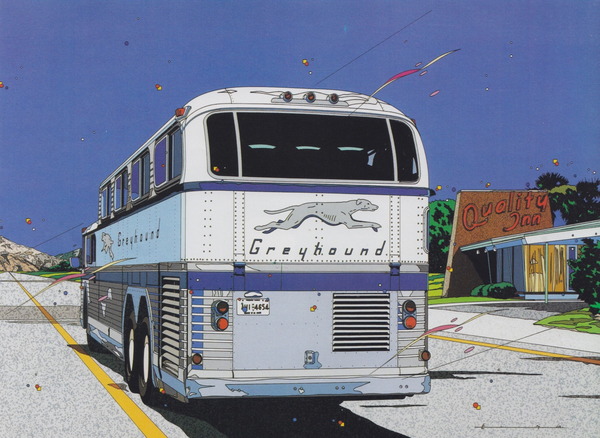 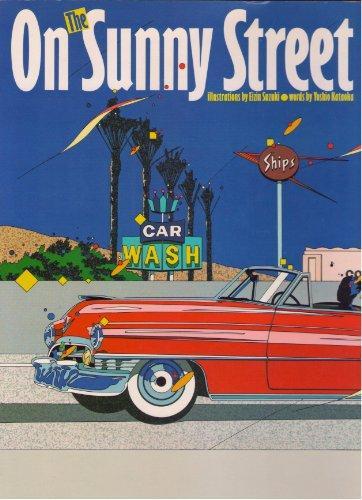 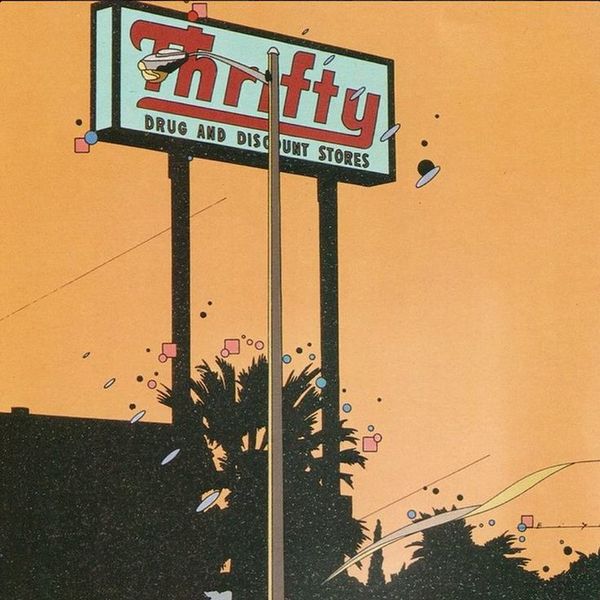 Everything you need to know about the “cultural capital of the galaxy” can be summed up in the name of their grand, inspirational city: Bohemia. It instantly identifies this as a place for those that would love to be artistic, but couldn’t really be bothered to do something original.

The so-called artistic paradise of our half-baked society couldn’t even go to the trouble of coming up with a separate name for the partially terraformed planet so it’s also called Bohemia. As is the continent. And the city-resort that inhabits it. Bohemia City, Bohemia, on the planet of Bohemia.

But I’d like to begin with an optimistic caveat: of all the colonies, this is the one I most enjoy visiting. Even a faux emphasis on the artistic and cultural is preferable to the empty luxury of the more old world (and yet, new planet) havens for the elite. The combination of money and liberalism makes Bohemia the best place in the entire galaxy to get absolutely ripped out of your body by the latest alchemy and pharmaceuticals The Big Empty can offer. Snake Eyes from Wreck or the Core will get you high (really high) and on a good day the comedown will only take a day or two. Snake Eyes from Bohemia will let you lick the face of God and then usher you back down to reality in the arms of a gentle seraphim named Gerald.

This is part of the reason why, despite its best efforts to be frivolous, Bohemia has one of the most robust and interesting underclasses of all the colonies. The rich, in lieu of actual talent, do need things to see, listen to, talk about, buy, and pretend to understand. So the social status system has been built around the patronage of art and artists.

Whenever a new star begins to emerge from the more interesting corners of the unknown (that statement itself deserves a dissertation), the social climbers and status seekers of Bohemia will fight each other tooth and nail (with money, of course, they wouldn’t want to risk disturbing their carefully crafted personal aesthetics) to offer the latest naive and usually impoverished talent an undeniable and quite binding contract to come to Bohemia and be a part of their esteemed “household.” Household is the pleasant word patrons have begun to use in reference to what are basically competing stables of young artists contractually bound into indentured servitude – pawns in a hysterical, bizarre, deeply immoral game of social one-upmanship.

That doesn’t sound so bad, you say, living for free on one of the few places with fresh air and green grass while you pursue your passion. Hell that sounds downright pleasant. Except a household can regularly contain nearly a hundred starving artists – and I do mean starving.

Sure, the ones that can bring glory to their patron through the popularity of their work tend to get a bit of a bump – maybe a place of their own and a little space to work – nothing lavish but a decent enough living. The rest of them are forced into the absolute minimum space a human can inhabit, berated at best and abused at worst, until somehow, maybe, their torture and trauma nets them a desperate exhalation of artistic genius. If all the pieces fall into place just right, a work of theirs – maybe a new play about the Exile, Earth that Was, how shitty those pricks on Cairus are, or a particularly moving painting of the color orange – rips them from the bottom tier and installs them, temporarily, somewhere in the middle where you still eat shit to make a living but maybe just not quite so much of it.

The thing that gives me hope about Bohemia, especially in my last few visits, is the sheer force of will and undeniable fury the underclass contains. Artists are often, by nature, free thinkers and especially susceptible to radical ideas. The “Bohemians” who run the place have, in their mad dash for intellectual superiority to one another, assembled right underneath their feet such a powder keg of revolutionary thinking the inevitable explosion is going to sprinkle warm red drops of class warfare all the way from the Core to Cairus. I can’t wait. 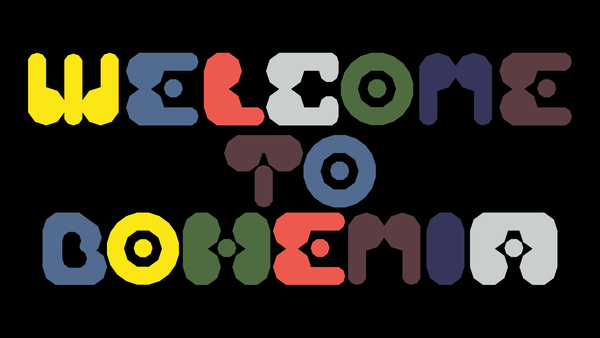 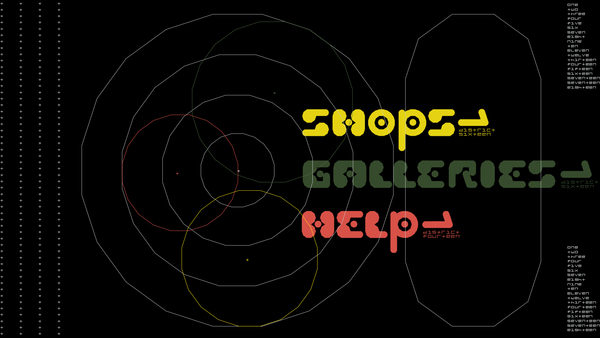 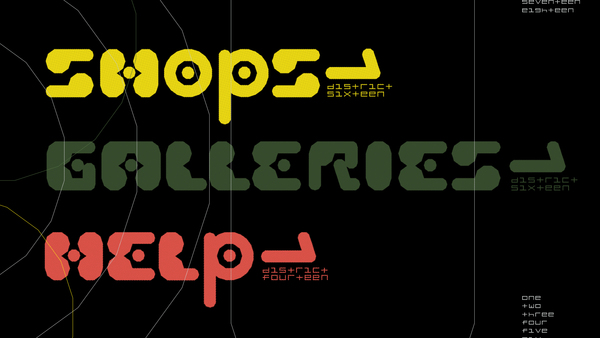 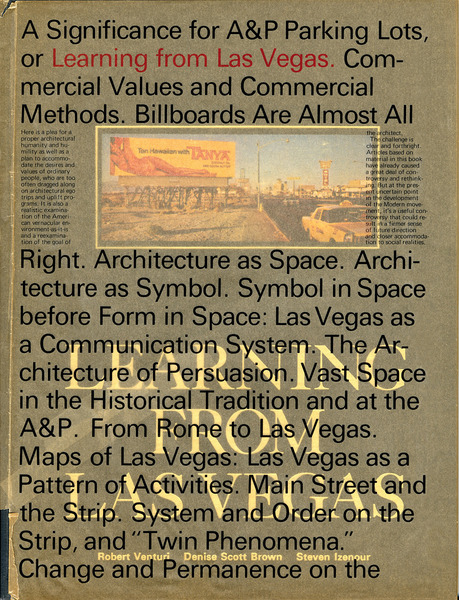 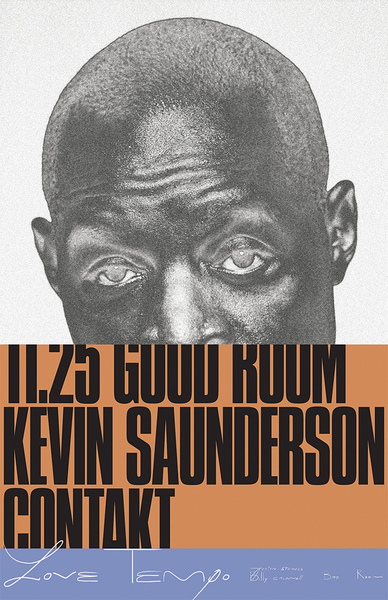 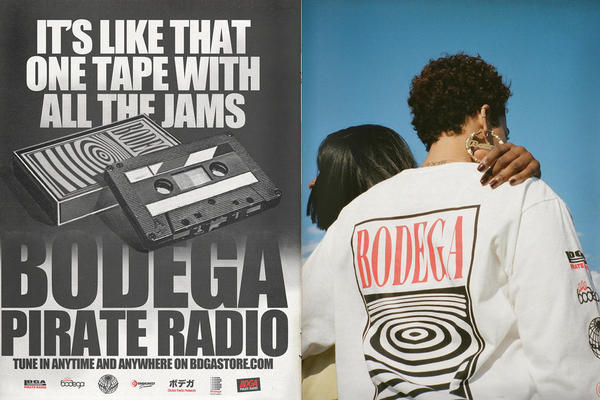 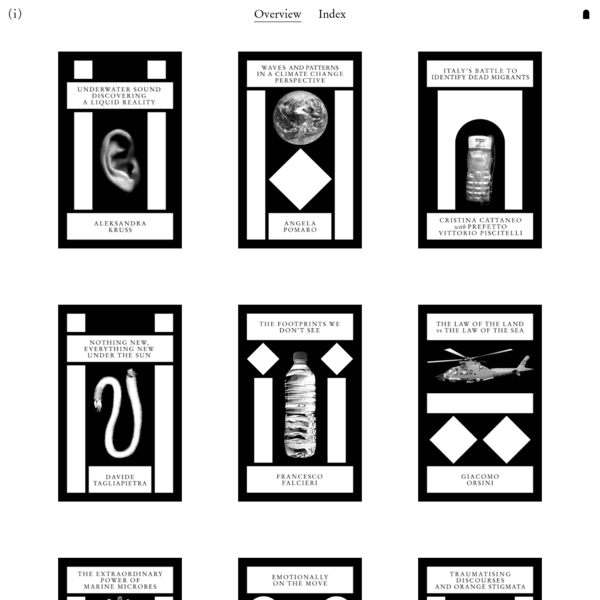 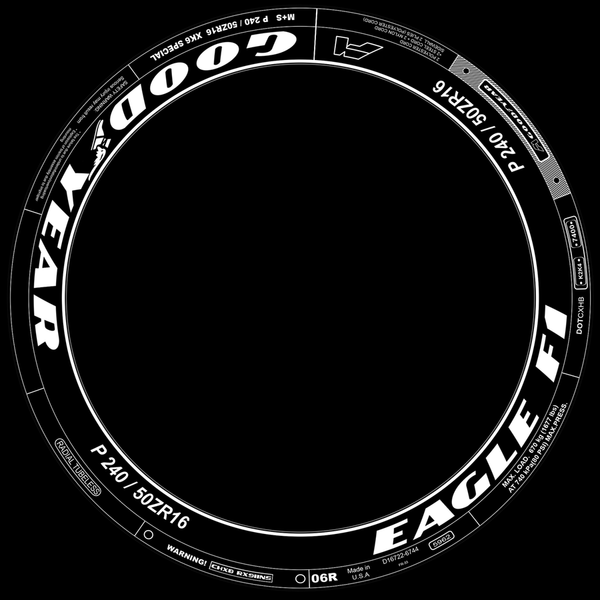