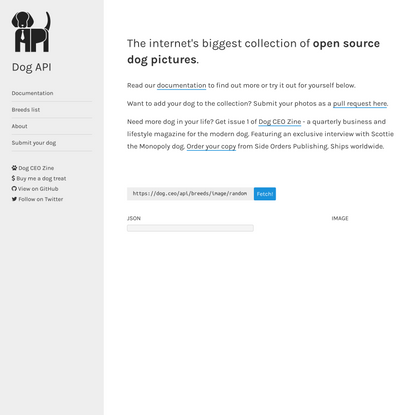 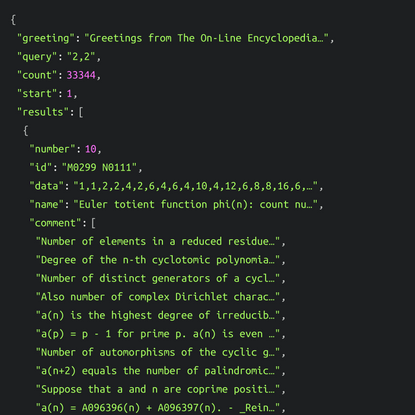 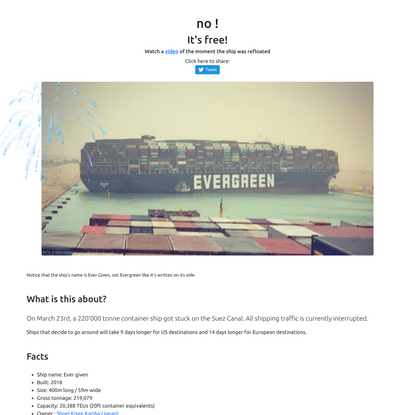 Is it still stuck? No! 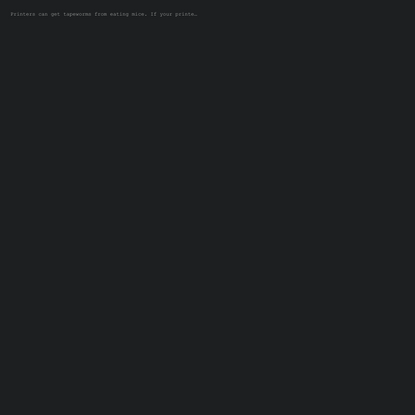 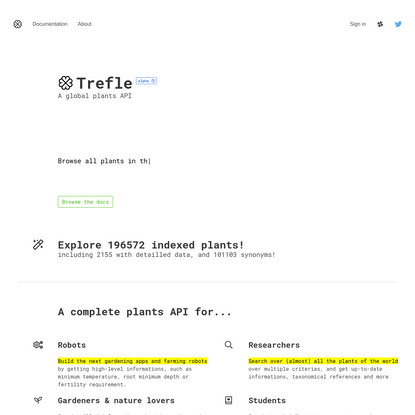 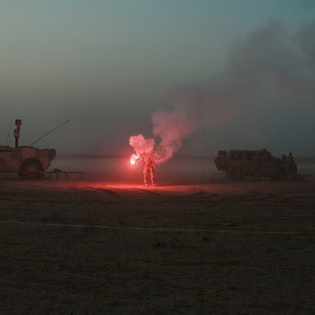 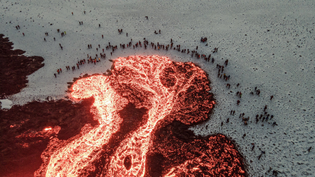 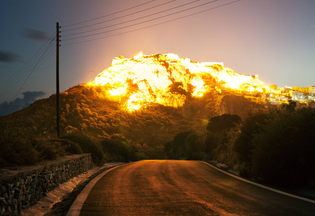 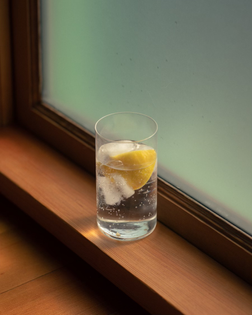 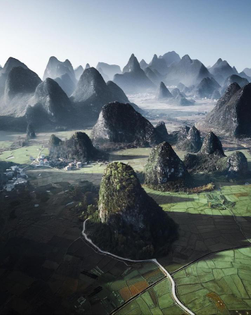 "Words can be used thus paradoxically because they have, along with a semiotic usage, a symbolic or metaphoric usage. (They also have a sound—a fact the linguistic positivists take no interest in. A sentence or paragraph is like a chord or harmonic sequence in music: its meaning may be more clearly understood by the attentive ear, even though it is read in silence, than by the attentive intellect.)"

"One of the essential characteristics of a writer is the willingness and ability to see the stories in our lives and to believe that our observations, thoughts, and obsessions are worth following to the page." 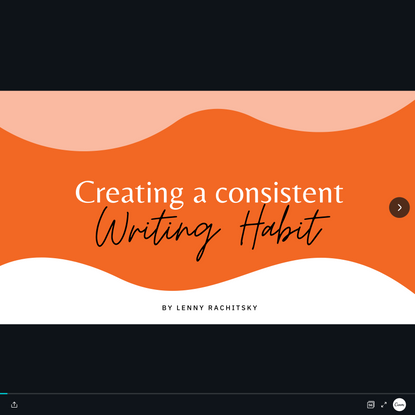 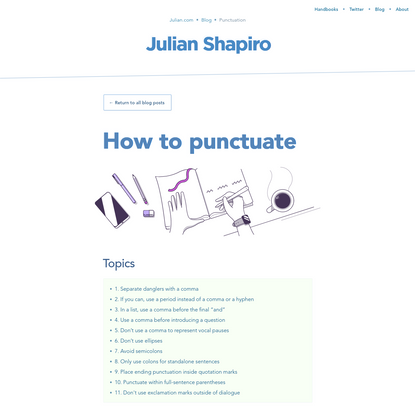 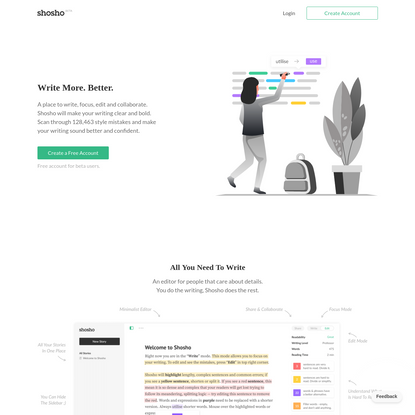