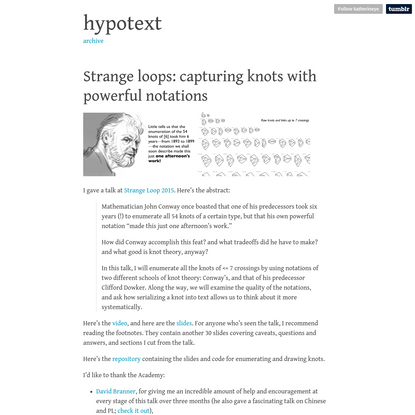 I don’t hate math per se; I hate its current representations. Have you ever tried multiplying roman numerals? It’s incredibly, ridiculously difficult. That’s why, before the 14th century, everyone thought that multiplication was an incredibly difficult concept, and only for the mathematical elite. Then arabic numerals came along, with their nice place values, and we discovered that even seven-year-olds can handle multiplication just fine. There was nothing difficult about the concept of multiplication — the problem was that numbers, at the time, had a bad user interface. 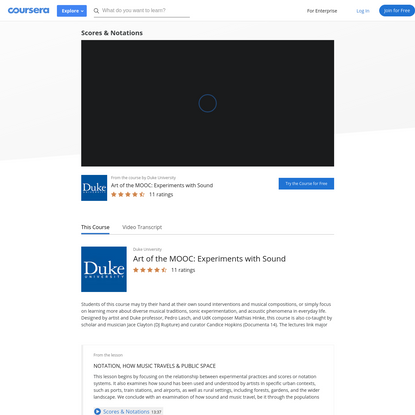