This channel appears in
Reading Networks 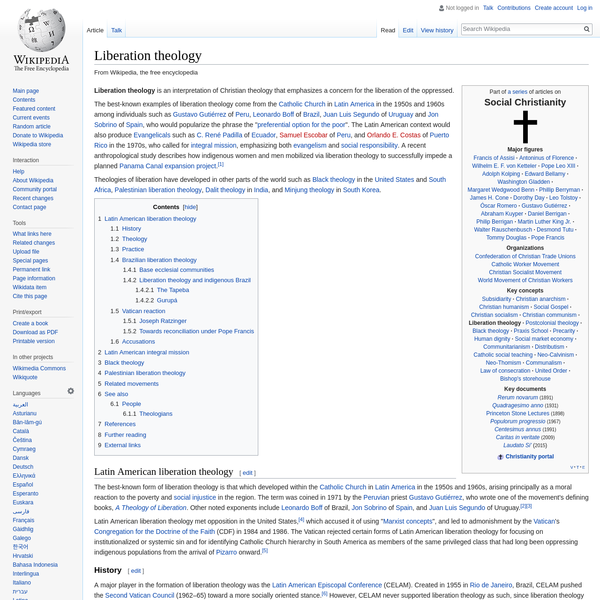 PF: "Some people would argue this wasn't worth a five-hour walk," he said over his shoulder. "But you can never invest too much in making sure this stuff [TB treatment] works."

TK: "Sure," I said. "But some people would ask, 'How can you expect others to replicate what you're doing here?' What would be your answer to that?"

He turned back and, smiling sweetly, said, "Fuck you."

Then, in a stentorian voice, he corrected himself: "No. I would say, 'The objective is to inculcate in the doctors and nurses the spirit to dedicate themselves to the patients, and especially to having an outcome-oriented view of TB.'" He was grinning, his face alight. He looked very young just then. "In other words, 'Fuck you.'"

A spirit of dedication to the patient

PF: If we could identify losers like John [a Haitian patient with serious cancer], and not waste our time and energy on them, then we'd be all good, as they say in the States. Right? But the point of [preferred options for the poor] is that you never do that. You never risk that … every patient is a test. Like this guy we just saw. The guy's living in the dirt, the guy who needs Canadian crutches? You realize how much shit I'd get for that, Canadian crutches in rural Haiti?

TK: Because they're not appropriate technology?

PF: Yeah. Now you see the critiques revealed for what they are … it must mean something that Ti Jean [the Haitian chief of staff] doesn't talk about things like appropriate technology.

In public health projects in difficult locales, theory often outruns practice. Individual patients get forgotten, and what seems like a small problem gets ignored, until it grows large, like MDR-TB. "If you focus on individual patients," Jim Kim says, "you can't get sloppy.

That approach has worked for PIH. And I can imagine Farmer saying he doesn't care if no one else is willing to follow their example. He's still going to make these hikes, he'd insist, because if you say that seven hours is too long to walk for two families of patients, you're saying that their lives matter less than some others', and the idea that some lives matter less is the root of all that's wrong with the world.

A preferential option for the poor 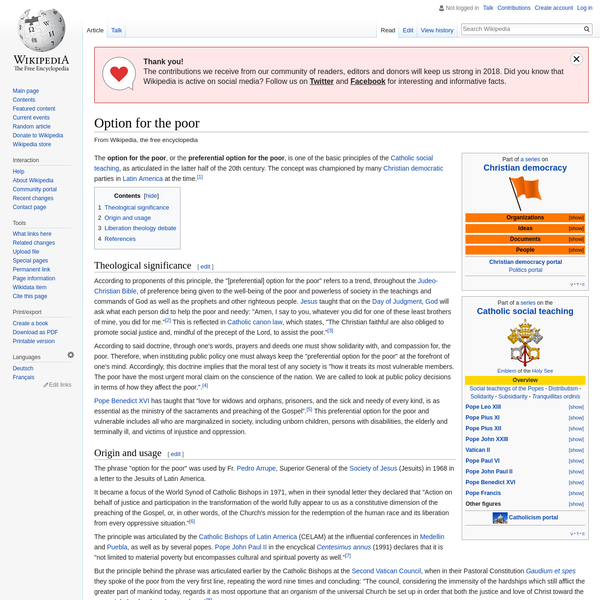 Option for the poor - Wikipedia

[The chief of the Russian doctors] paused and asked Farmer, "Is America a democracy?"

Paul's face grew serious. "I think whenever a people has enormous resources, it is easy for them to call themselves democratic. I think of myself more as a physician than as an American. Ludmilla and I, we belong to the nation of those who care for the sick. Americans are lazy democrats, and it is my belief, as someone who shares the same nationality as Ludmilla, I think that the rich can always call themselves democratic, but the sick people are not among the rich." I thought he was done, but he was only pausing for the interpreter to catch up. "Look, I'm very proud to be an American. I have many opportunities because I'm American. I can travel freely throughout the world, I can start projects, but that's called privilege, not democracy."

As Farmer had talked, the colonel's face had begun showing signs of exertion. Now he let his laughter out. He said, "But I only wanted to know if you would permit me to smoke a cigarette."