Sign up or Log in
Are.na
Ross Zurowski
Reading / Seeing Is Forgetting the Name of the Thing One Sees
Info

Retrospective of the artist Robert Irwin, written by Laurence Weschler

This channel appears in
Reading Networks 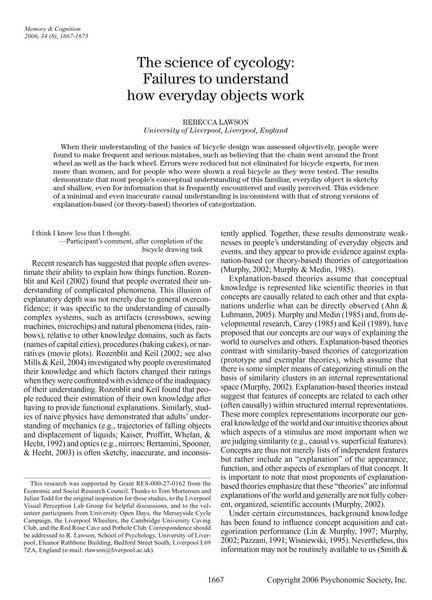 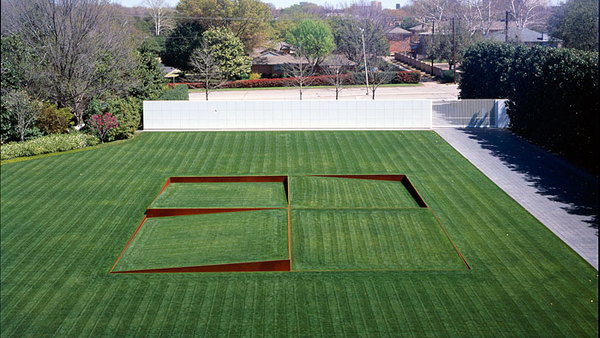 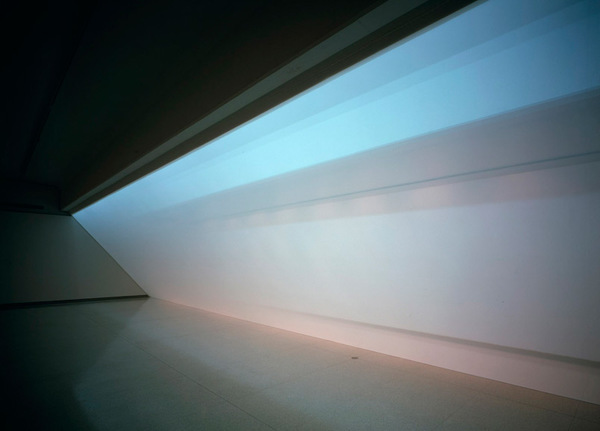 At this point, I began to recognize the difference between imagery and physicality, that everything had both an imagery and a physicality, and furthermore that for me, the moment a painting took on any kind of image, the minute I could recognize it as having any relationship to nature, of any kind, to me the painting went flat. Imagery constituted representation, 're-presentation', whereas I was after a first order of presence.

Phrased simply, the moment a painting read as an image of something (a swan, a cloud, a cow jumping over the moon), it no longer presented itself purely as an energy field in its own right. It behaves like a psychologist's ink blot in a Rorschach test, summoning all manner of projected associations. And this Rorschach effect knocks down the physicality of its presence.

"Look," he said to me one day, "it's really quite simple. Pursuing the questions which art provokes is a long-term activity that necessarily needs to be free of short-term measures and rewards. In order to maintain a natural balance and continuously develop the ability to make reasoned observations and decisions, it is necessary that you take very good care of yourself, since you are the crux of it all. I'm always very kind to myself. I indulge myself in lots of ways. I give myself lots of free time. I allow myself lots of room for mistakes and contradictions. And I spend a lot of time entertaining my personal fantasies and playing the games I enjoy. I don't let money questions get to me. It's just a matter of good health."

When Irwin initially joined Ferus—the reason he left Landau in the first place—he was animated principally by ambition. He was fiercely competitive man: he wanted to be the best goddamn abstract expressionist on the block.

Something happened, though, over the next several years. He got hooked on what he was doing: curiosity came to supersede ambition as his principle motivation. It has stayed that way ever since.

Irwin paused for a moment, lost in thought—this man who shuns metaphors and yet is so gifted by them: "It's like you're on a swing," he finally said, "and you swing way up to the top and for a split second you can see over the wall, you can see all that light, but you're already on your way back into the world. So you swing harder and you get a little higher and you see a little more, but back down into the world you go. To recognize something and then live there takes a tremendous conversion of your being. You don't just swing up there and say, "Oh, that's nice," and stay there, hanging in midair. Hanging in midair can be nice—I did it at the Whitney, I did it in the desert, for a moment with the dots. But the world always draws you back.

You must listen without always wanting to compare with the musical basis you already have. You must imagine that you inherited from your ancestors different compartments in the musical part of your brain, just as you inherited any other physical or intellectual qualities. Now when you hear a piece from the pre-classic, classic, or romantic periods, the sound falls without any trouble and agreeably into the already prepared compartments. But when music for which you have no prepared compartment strikes your ear, what happens? Either the music remains outside of you or you force it with all your might into one of those compartments, although it does not fit. The compartment is either too long or too short, either too narrow or too wide, and that hurts you and you blame the music. But in reality you are to blame, because you force it into a compartment into which it does not fit, instead of calmly, passively, quietly, and without opposition, helping the music to hold a new compartment for itself.

You must listen without always wanting …

…such that artists in the future, properly endowed with the requisite terabytes, might be able to infuse visors with ecstasies of virtuality barely even dreamed of?

"Of course not!" Bob erupted. (I'd managed to provoke exactly the rise I was hoping for.) "The point is to get people to peel those visits off their faces, to remove the goggles, to abandon the screens. Those screens whose very purpose is to screen the actual world out. Who cares about virtuality when there's all this reality—this incredible, inexhaustible, insatiable, astonishing reality—present all around!"

Who cares about virtuality when there's…
Join Are.na to follow Reading / Seeing Is Forgetting the Name…
Sign upExplore