16 Followers
This channel appears in
cccccc, MI, numbers, stars, vibrations, Humanity and the Human Condition, and go through this instead of adding it to you 400+ tabs
View
Grid
Table
quiet rebellion
by Mayun Kalu
189 blocks • 5 days ago
Living (ง ͡❛ ͜ʖ ͡❛)ง
by Kunthara Poonjaruwat
73 blocks • 3 months ago

In recent years several anthropologists have mentioned artists as a potential ally for the ontological anthropology to which we refer. For example, Tim Ingold (2015) stresses that a “world of becoming” is unknowable outside our affective engagement within it. In this regard, Ingold encourages anthropologists to “[heal] the rupture between imagination and real life” (2014, 383). In this, Ingold argues, anthropologists can find common cause with artists, who also craft speculative, exploratory, and experimental inquiries into the ways people live and inhabit their environments. Donna Haraway, in her recent writing, similarly advocates for an “art-science activism” (2016) that departs from the ambition of representing the world in either poetic or realistic renderings, but jointly engages in exploratory inquiries and conjures up a “sensible materialism with all its pushes, pulls, affects and attachments” (2016, 68). 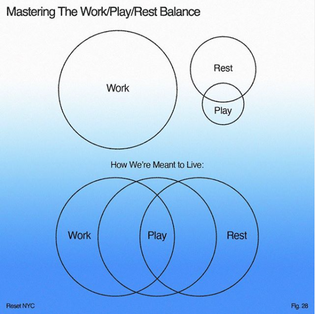 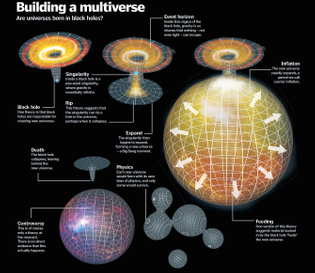 "I always thought medicine is the closest thing to God" 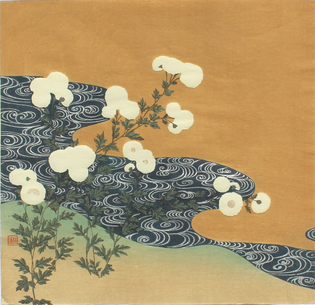 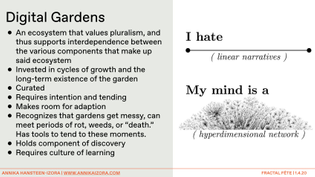