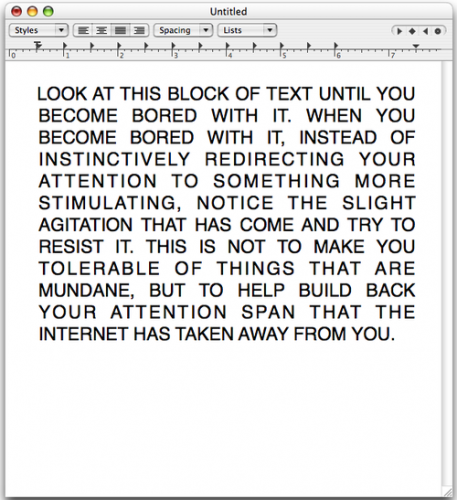 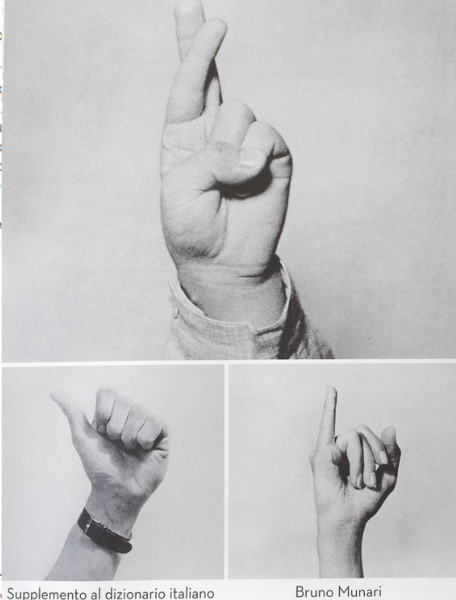 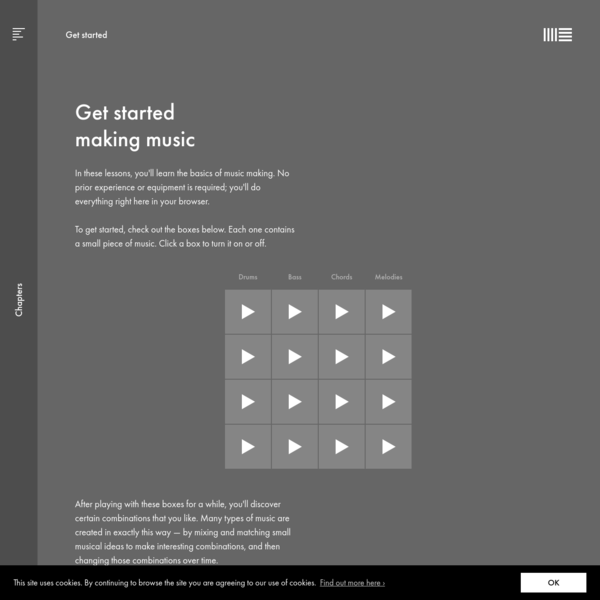 Is it courageous to say ‘I don't know’ nowadays? What currency does this response have? Often when we hear I don’t know, we look at the not knowing one as lazy, indifferent, uncaring, or stupid. We think we know these people, we might think: ‘Ah! They can’t be bothered’. ‘Oh! They only care about what affects them’. ‘Ha! What an idiot’. Sometimes we are convinced that we are right, so right that we look down on them with our knowing eyes. With the turning of our backs, we might find that our outer layers are becoming hardened, and we eventually are impenetrable with our knowing.

It is true that we don't have time for those who are insensitive or abusive but we need to care for them. Just as we don't have time for someone to say that climate change is not real, as we don't have time to abandon people whose lives are trapped between two borders. We have to care for them and we are responsible. We don't have time to mess about, we know this, but for some reason we don't. It is frightening to hear from professional knowers that they don't know what to do now that global warming has reached a point of no return. Just as it is terrifying to know that the illness of a friend has no cure, if it is that way for me, imagine what that would be like for my friend and their doctor. How do we carry that not knowing home with us? Not knowing has a profound and resonating effect that can buzz through the body, and can be interpreted as fear, despair, or loneliness. How can we continue as we did before knowing what we know now?

How should you respond to that? Which of the thresholds offered by this question would you cross over without fear of being smacked back down? Perhaps, your mind turns to the problem of a disintegrating relationship or the collapsing of the work environment? Maybe, you think of the closing of borders to displaced people. Or what to do as an active participant of the erosion of the earth and its others. We, in unison might yell out “I don't know” not because we are lazy, uncaring, indifferent, or stupid. The knowing ones may not know as much as they like to think. ‘I don’t know’ isn’t unconditional; it is conditioned with and tied to responsibility. By this I speak towards a responsibility referred to by Donna Haraway[1] and Aitken Roshi[2] that uphold responsibility as the ability to respond with care.

So then what if we heard I don't know not as a declaration of ignorance but rather an appeal for intimacy? Or better yet, what if we began to make this call ourselves? This kind of not knowing has a consistency that slips through the fingers, and clings to them at the same time. A not knowing that is deep and profound actively making space for the unexplainable, the unfathomable, and the messy in a multitude of bodies, shapes, and forms. A not knowing that opens up, leaving the door ajar for the difficult encounter. How might community emerge in this way? We would start to look at community as shared togetherness of not knowing that breaks apart and reconfigures itself again and again in an intricate and complex system. How can this be done, how can we reveal ourselves in this way?

We have to hear I don’t know more often in an intensely personal and intimate way. It is in the way that we are educated I am sure. At least for me, it took a long time to realize that I needed to hear from my teachers, my colleagues, that they don't know. They don't have the answers. This applies in particular to my training in arts management and working in all sorts of art organisations and institutions. It was not until I started teaching that I realized how important it is to open a space of not knowing, even if is it is hard and scary as it is right now. It is more than saying I don't know, however, it is an act. It is the stepping inside of a space created by not knowing together. I think that this has a lot to do with listening.

Not that long ago I co-organized a week long political and philosophical arts program where an informal discussion arose about who was allowed to speak; those that represented a dominant power structure were continually making themselves heard, and all others were kept silent. The discussion led to the importance of talking, but it surprisingly did not result in the importance of listening. Although, in a side conversation later, it was a shock for me to be told that listening was only important to me because I was a woman, I had never thought of that before since most of my life has been learning and working with women. I defend the right to listen, as listening is an intimate response to not knowing, it isn’t always about speaking into the void to fill it up. Listening is undervalued, we know this, but somehow we forget.

So how can we listen intimately when it seems impossible? The eco-feminist Deborah Bird Rose, tells us through a conversation with an Indigenous Australian man Snowy Kulmilya something that we cannot quite get our head around, but yet seem to think is obvious, she writes:

Humans enhance their intelligence not by stepping out of the system and trying to control it, but by enmeshing themselves ever more knowledgeably into the creature-languages of country. A significant aspect of the knowledge system based in country and made up of many participants is that no one knows everything. Snowy Kulmilya expressed this in his discussion of hunting echidnas. His ‘I don’t know’ is fundamental to being a participant in country. To be on the inside is to know that one’s knowledge does not encompass all the others; to know that country exceeds the knowing of any given knower or any given type of knower. In contrast to a human-centric understanding of knowledge that would see a lack of human knowledge as an epistemological gap waiting to be filled, in creature communities’ knowledge is widely and patchily distributed. There is a multiplicity of perspectives and knowledges, and there is no privileged perspective. Where one persons’ or species’ knowledge stops, someone else’s knowledge picks up the story. [3]

We should not try to fill gaps of knowledge, but instead pay attention and listen. In this way by listening, by staying inside a not knowing we can resist, we can shift into a space of intimacy. Art is this space of not knowing. At its best art can open up a not knowing that does not hold up something as superior to other knowings. Within this space, not knowing can be bodily, and it can be expressible in different ways than are articulable or explainable. Raqs Media Collective writes excellently about the coming together in art through various forms of not knowing, they write:

This awareness of how alive we can become is a form of embodied, sensate knowledge, which may or may not be expressible in words and readily available concepts alone. It is what people ‘know’ they experience when they encounter an artwork, even if they are not always able to say what it is that they know. This ‘non-knowledge’ may open a few of the windows that have been close by ordinary knowledge and so let the rain come in.

This process is not only about what people ‘take away’ from a work of art, but also about what they ‘bring forward’ in their experience of it. […] But the artist’s ‘non-knowledge’ (echoing, but not necessarily identical to, the public’s own ‘knowing non-knowledge’) is not to be confused with ignorance. It is a generative, productive impulse that propels a desire to communicate, It is what brings, artists, curators and their public to the same place. [4]

Their quote makes me think of a conversation I was listening in on the other day. The person was talking about giving away your not knowing before you are ready. The person said that this space had to be cultivated and protected, before she, as an artist could understand what it is the work is doing. To listen to the work and to stay inside a different way of not knowing. This made me think of the art institution and how it too needs to protect it's not knowing and listen to its work, its exhibition, its artworks, and audiences. But how can this be done when there is no time, and little money? Am I now contradicting myself? How can the audience and the art institution step into not knowing together - both feeding back into each other, shifting between the inside and outside, and always coming back to care and intimacy? 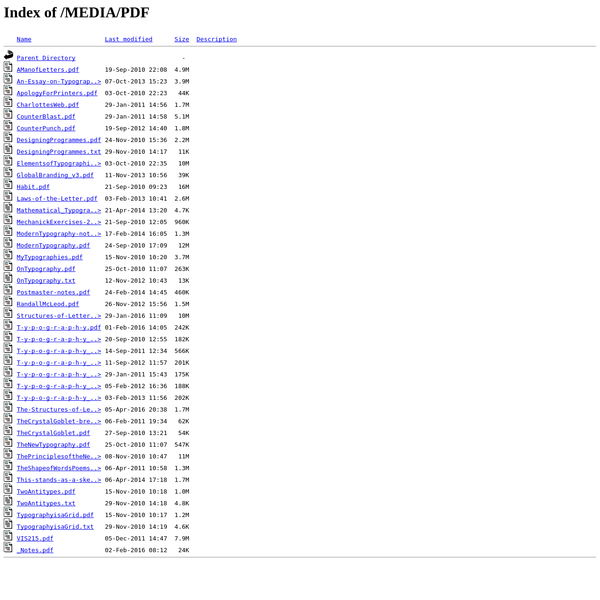 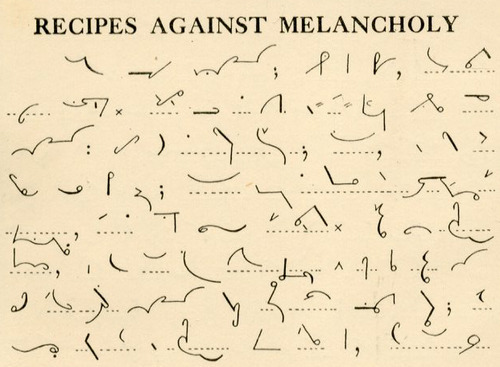 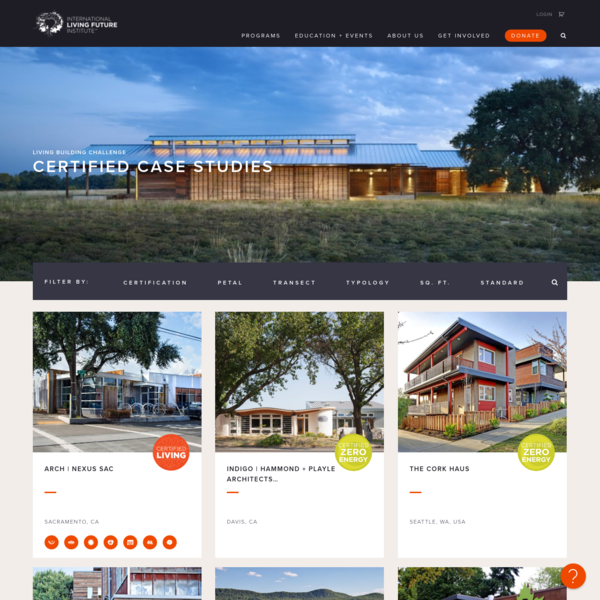 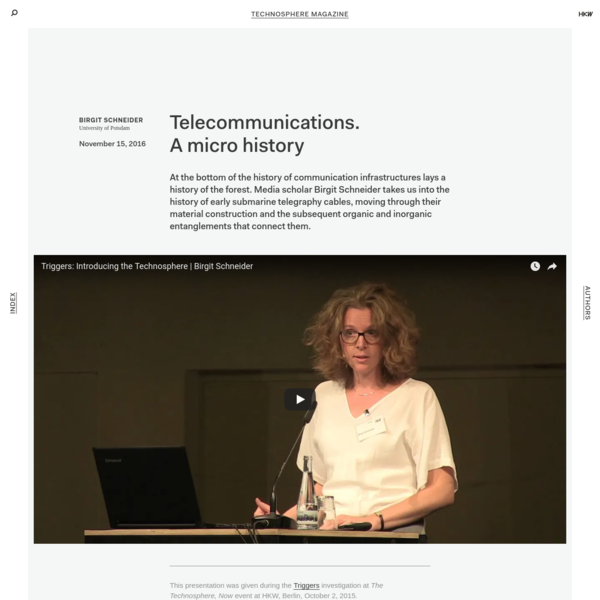