Sign up or Log in
Are.na
S.A. CHAVARRÍA / / COSMIC MAMÍ
WE MUST RECLAIM THE RIGHT TO OPACITY
Info
—
3 Followers
This channel appears in
Kem, and KEM SZKOŁA 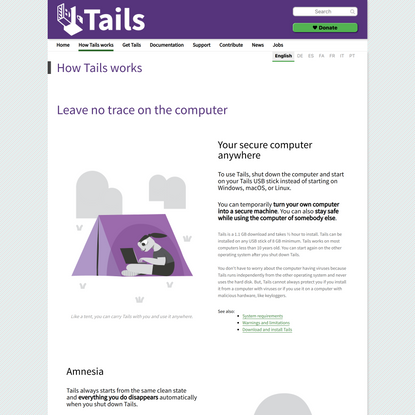 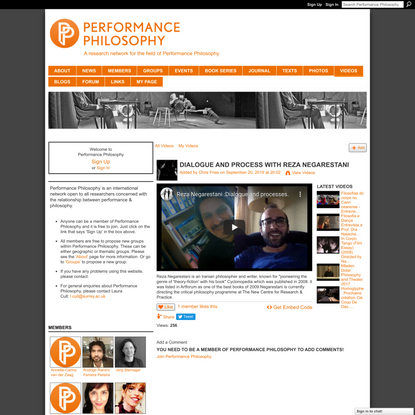 Dialogue and Process with Reza Negarest… 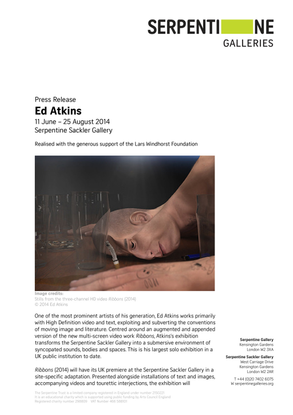 In Manthia Diawara’s film Un monde en relation (One World in Relation, 2009), Glissant remarks that he claimed the right to opacity as early as 1969 at a congress at the National Autonomous University of Mexico. ‘There’s a basic injustice in the worldwide spread of the transparency and the projection of Western thought. Why must we evaluate people on the scale of the transparency of ideas proposed by the West? … As far as I’m concerned, a person has the right to be opaque. That doesn’t stop me from liking that person, it doesn’t stop me from working with him, hanging out with him, etc. A racist is someone who refuses what he doesn’t understand. I can accept what I don’t understand.’

the right to be opaque 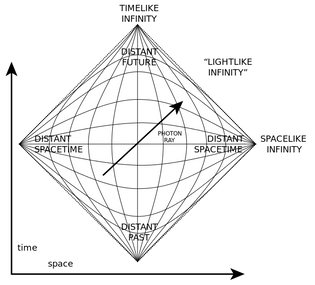 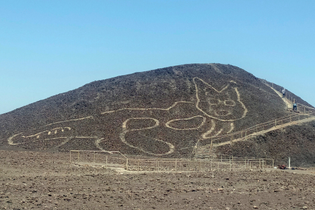 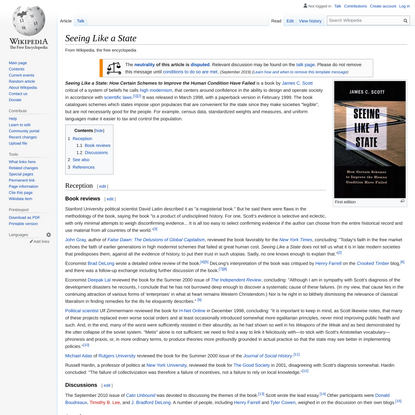 “Glitches are generally considered a fleeting interruption of an otherwise benign system, not an enduring and constitutive feature… but what if we understand glitches instead to be a slippery place between fleeting and durable, micro-interactions and macro-structures..?

Perhaps in that case glitches are not spurious, but rather a kind of signal of how the system operates. Not an aberration but a form of evidence, illuminating underlying flaws in a corrupted system.” 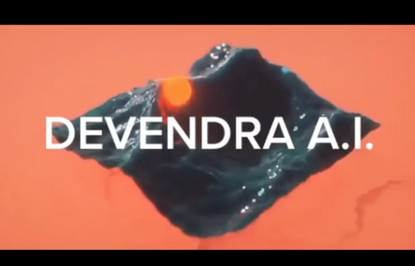 ARTIFACT #026 // COSMIC MAMÍ AND DEVEND…
Join Are.na to follow WE MUST RECLAIM THE RIGHT TO OPACITY
Sign upExplore