THIS LIST WAS EDITED BY STACEY YATES WITH CONTRIBUTIONS FROM JHEREK BISHOFF, CHAD RAINES & AMANDA PALMER. WE LIVE IN A WASTEFUL SOCIETY. LIVE WELL. IT DON’T TAKE MUCH. REALLY.

People worry that computers will get too smart and take over the world, but the real problem is that they’re too stupid and they’ve already taken over the world.”

"My favourite part about this logic is that if you want to stop literally anyone from ever voting again, all you need to do is have them arrested, and then use the arrest as evidence for why they shouldn't be allowed to vote. I bet you could do that to millions of people."

Bernie is right about the incarcerated voting by principle. Thomas Jefferson said that “Law is often nothing more than the rule of tyrants, And is always so when it violates individual rights”, and with the increase in specious and unjust laws growing, those imprisoned should keep their suffrage lest injustice in law become compounded by further disenfranchisement.

Prisoners are still members of society, even while incarcerated; their lives & the standards and practices of the system of incarceration are shaped by policies that will, ultimately, affect their lives and that of their loved ones -- they should have the right to vote from the inside. Considering how many people are wrongfully convicted in this country & have even been put to death, while innocent, their voices should not be silenced. 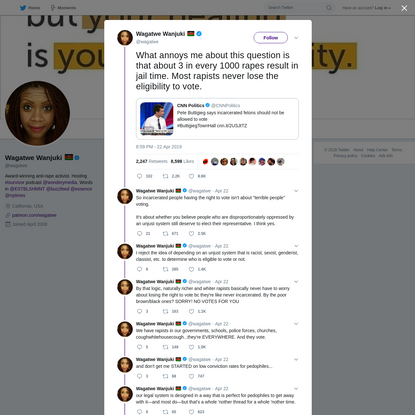 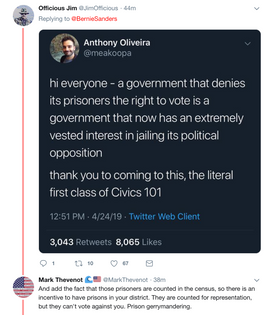 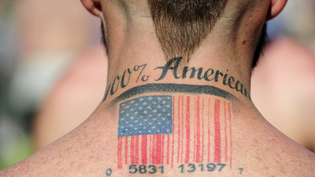 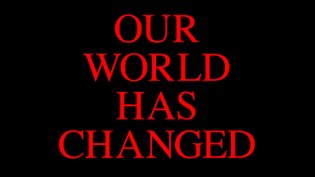 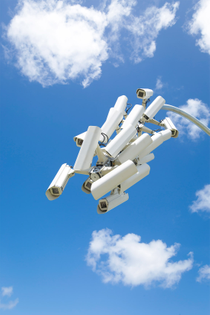