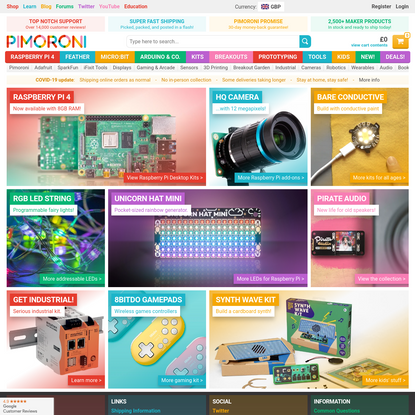 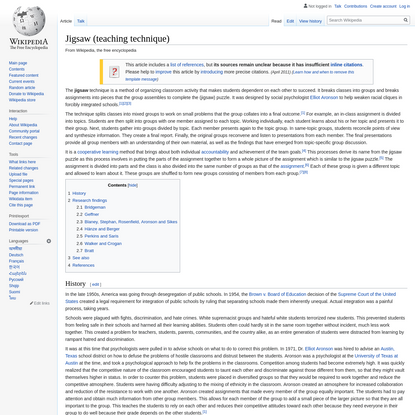 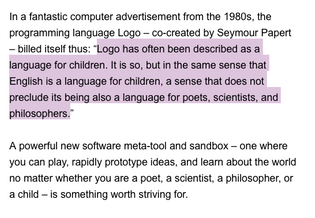 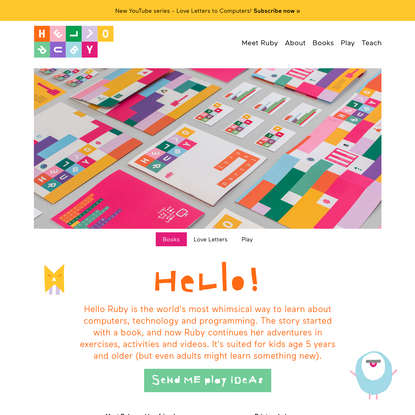 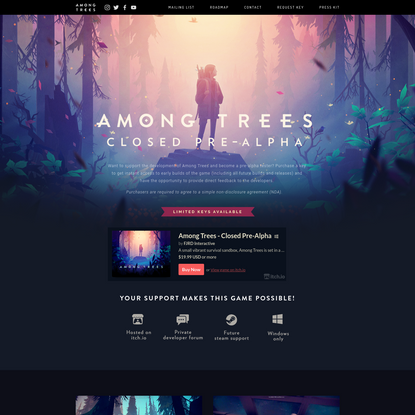 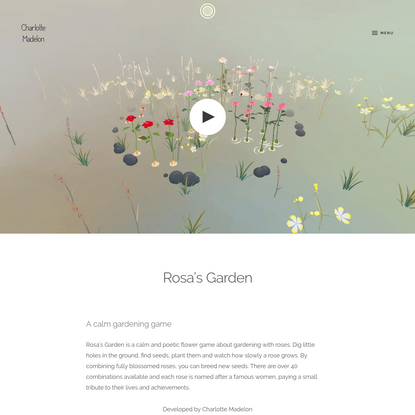 When the chain does NOT connect
We have seen how any user of the Internet is bound to a series of specifications which define the meanings of terms, and hence allow his or her equipment and agents to interoperable with others. This stack prevents one from sending a nasty email to someone and then protesting that the message didn’t mean anything. So if the stack is so strict, how does one send a nasty email message when one doesn’t mean it? There are plenty of times you want to include an attachment to which you want to refer, but for which you don’t claim authorship or responsibility. Understanding the exceptions is as important as understanding the general rule. Many protocols have ways of breaking the chain, of including information which is not part of the meaning of the message.

In email it is an attachment. There is always in email a cover note, the basic message, which conveys the actual message. You normally only use any attachment according to the main message. It might be “Hey, Joe, what do you think of this paper?“, or “Look at this stupid program - but whatever you do don’t run it!”

Currently (2002) XML doesn’t have a common standard for what has been called in that context “packages”. This is a pity. It is on the agenda for XML Protocol working group, as seen as essential for SOAP operations. One must be able to include documents stapled to a SOAP request or response, which are not to be just acted on.

At the Semantic Web level, those who have played with the Notation3 language will recognize the curly brackets as the packaging, or quoting. Whereas a document

my:car srgb:color “000044”.
asserts that the car in question is blue, the document

So being able to refer to something without asserting it, whether you call it attachment, packaging, or quoting, is an important feature of a language. The fact that you can do this removes the last excuse for anyone claiming not to have meant whatever they did say in the main message!

Summary so far
Metadata is data
Metadata may refer to any resource which has a URI
Metadata may be stored in any resource no matter to which resource it refers
Metadata can be regarded as a set of assertions, each assertion being about a resource (A u1 ...).
Assertions which state a named relationship between two resources are known links (A u1 u2)
Assertion types (including link relationships) should be first class objects in the sense that they should be able to be defined in addressable resources and referred to by the address of that resource A in { u }
The development of new assertion types and link relationships should be done in a consistent manner so that these sort of assertions can be treated generically by people and by software. 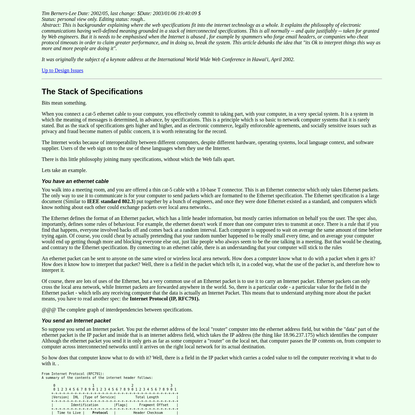 The stack of specifications - Design Is… 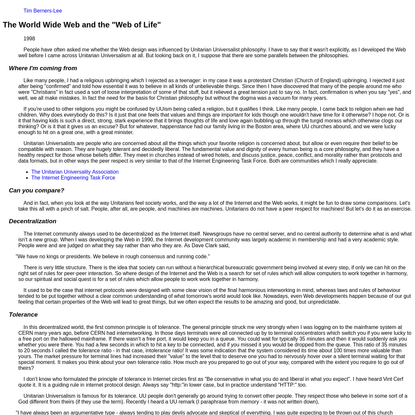 Tim Berners-Lee: WWW and UU and I 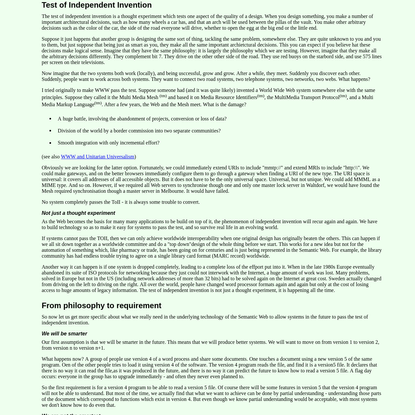