White supremacy and colonialism have attempted to 'flatten' and homogenize the world, partly precisely through claims to universalism, claims that have also supported neoliberal development and modernization. Any design text that doesn't first contextualize and render specific where it is speaking from, and who for, and makes claims that can be read as universal, is upholding white supremacy. This includes works that base themselves on assumptions of human psychology as being universal. There might be commonalities, there are no universals. 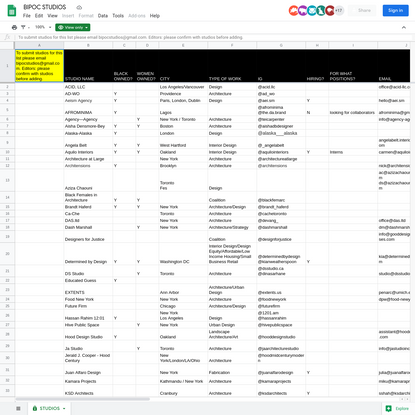 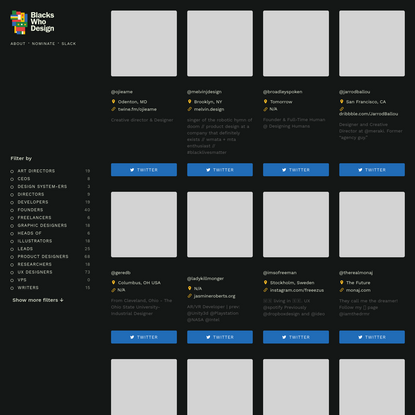 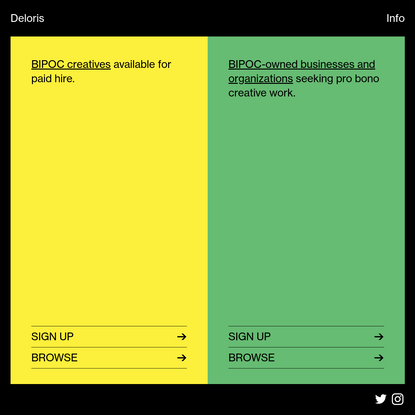