This channel appears in
archives online 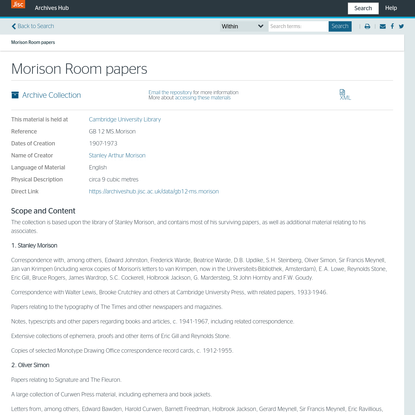 Personal, family and professional papers of Beatrice Warde, principally 1920s-1960s,and including extensive correspondence with her mother, May Lamberton Becker; other personal and professional correspondence including letters from her husband, Frederic Warde and from Professor Sir Cyril Burt; a draft of her memoirs and copies and drafts of her writings and publications; papers of and relating to 'Books Across the Sea' founded by Warde and Becker in 1941; papers of the English Speaking Union which adopted 'Books Across the Sea' in 1947; publications of the political group, Americans in British Outpost of the Committee to Defend America by Aiding the Allies, 'News from the Outpost', later 'Outpost' with which Books Across the Sea was associated. This collection of papers relate to Beatrice Warde's wide ranging activities and interests in publishing, printing, journalism, literature and the furtherance of Anglo-American relations

The collection includes papers of the Lamberton family of New York, 1860s-1890s, including letters of May Lamberton Becker's parents, Ellis Lamberton and Emma Thurston and family photographs and memorabilia; other personal and professional papers of May Lamberton Becker including material relating to 'Books Across the Sea' which she co-founded with her daughter, to her work as an author and to the opening of the May Lamberton Becker Reading Room at the National Book League by T. S. Eliot as Vice-President of the League in 1960; papers relating to the English typographer, Stanley Morison (1889-1967); and papers of Alicia Street, fellow American and editor of 'The American Outpost' and which include material relating to the British American Canadian Associates (founded in 1931 to further understanding and cooperation between the three countries, particularly through a two-way transatlantic lecture programme) of which she was Vice-President in the 1980s and early 1990s 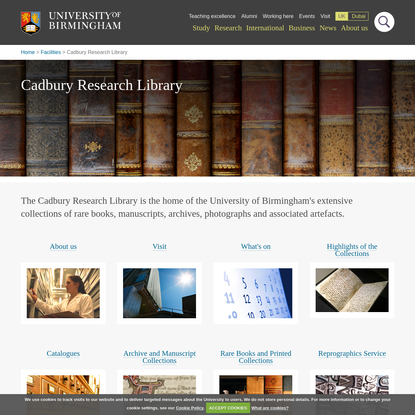 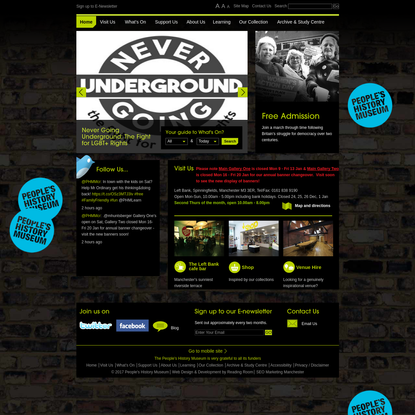 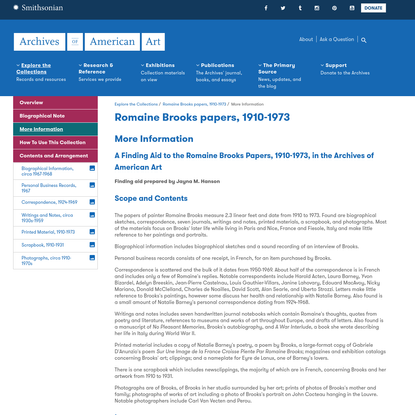 More Information | A Finding Aid to the…
1 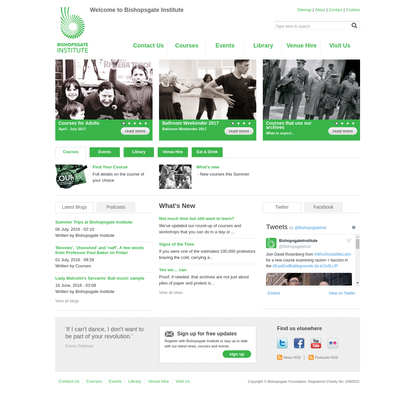