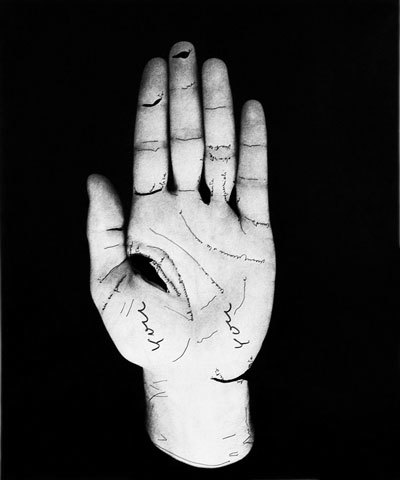 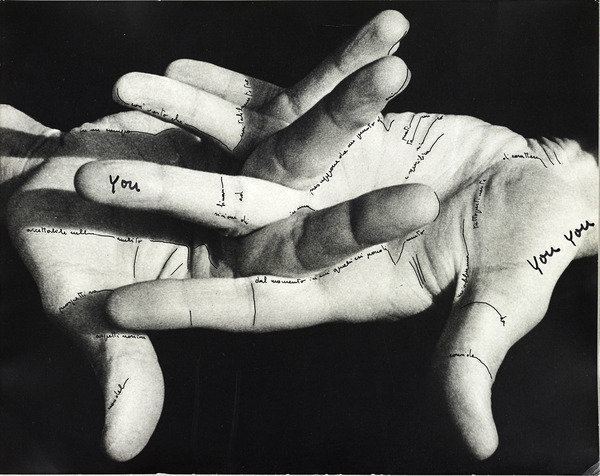 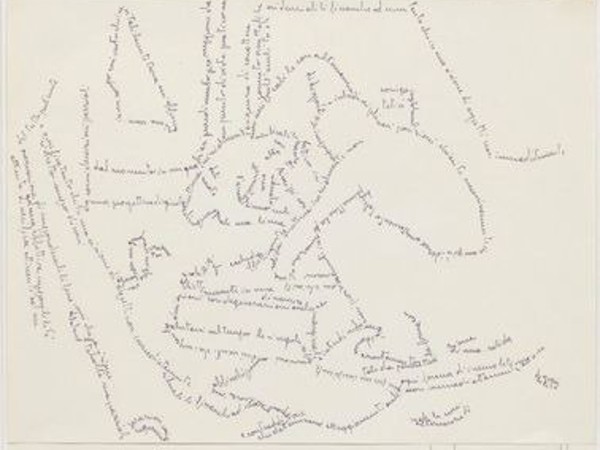 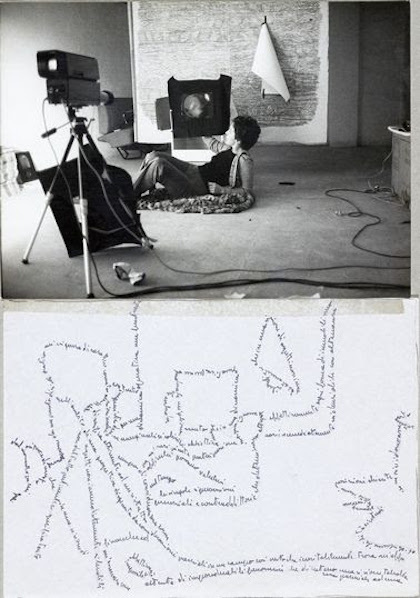 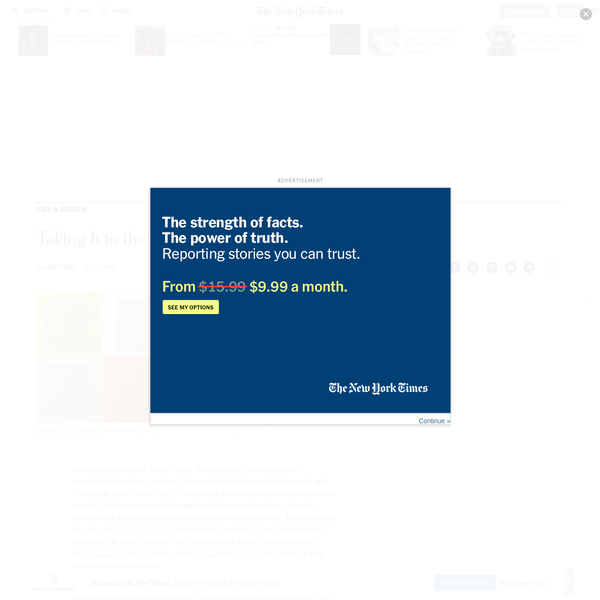 Taking It to the Street With Jenny Holz… 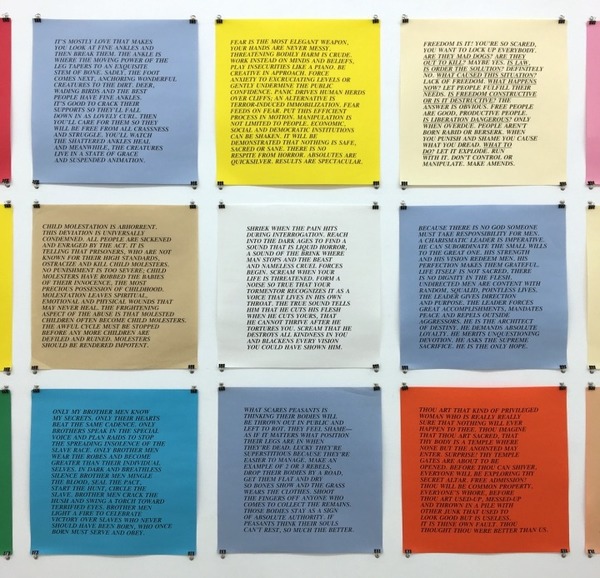 Ms. Holzer said she was intrigued by the exhibition of her earliest work and had no intentions of stopping it. Her original aim in 1977 was fairly modest. Then attending the Whitney Museum of American Art’s Independent Study Program, she said, she was so daunted by the director Ron Clark’s reading list that she rewrote it as one-liners which became posters. “I wanted to see if these ideas — as contradictory as they could be — might be capable of stopping people in their tracks and having them muse over them,” she recalled. Passers-by began writing responses on the posters — call it proto-social media. “There was some voting, pre-Facebook ‘likes’,” Ms. Holzer said. “People would star things or underline parts. Sometimes I would come back around and stand close enough to listen to people argue over them.”