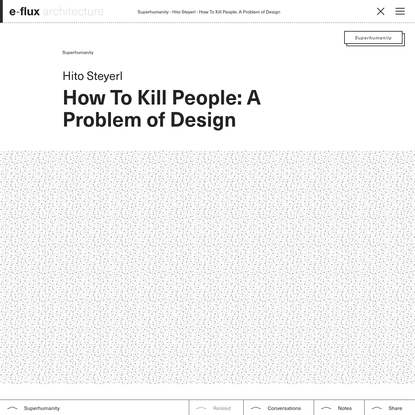 How To Kill People: A Problem of Design

Decolonization, which sets out to change the order of
the world, is, obviously, a program of complete disorder.

The
settler and the native are old acquaintances. In fact, the
settler is right when he speaks of knowing "them" well.
For it is the settler who has brought the native into
existence and who perpetuates his existence. The settler
owes the fact of his very existence, that is to say, his
property, to the colonial system.

Decolonization never takes place unnoticed, for it influences
individuals and modifies them fundamentally.

Decolonization is the
veritable creation of new men.

If we
wish to describe it precisely, we might find it in the wellknown
words: "The last shall be first and the first last."
Decolonization is the putting into practice of this sentence.
That is why, if we try to describe it, all decolonization
is successful.

The native
who decides to put the program into practice, and to become
its moving force, is ready for violence at all times.
From birth it is clear to him that this narrow world,
strewn with prohibitions, can only be called in question
by absolute violence.

In capitalist
societies the educational system, whether lay or clerical,
the structure of moral reflexes handed down from father
to son, the exemplary honesty of workers who are given
a medal after fifty years of good and loyal service, and the
affection which springs from harmonious relations and
good behavior—all these aesthetic expressions of respect for
the established order serve to create around the exploited
person an atmosphere of submission and of inhibition
which lightens the task of policing considerably.

The settlers' town is a strongly built town, all made of
stone and steel.

The town belonging to the colonized people, or at least
the native town, the Negro village, the medina, the reservation,
is a place of ill fame, peopled by men of evil
repute. They are born there, it matters little where or
how; they die there, it matters not where, nor how. It is
a world without spaciousness; men live there on top of
each other, and their huts are built one on top of the
other. The native town is a hungry town, starved of bread,
of meat, of shoes, of coal, of light.

The native town is a
crouching village, a town on its knees, a town wallowing
in the mire.

"They want to take our
place." It is true, for there is no native who does not
dream at least once a day of setting himself up in the
settler's place.

The governing race is
first and foremost those who come from elsewhere, those
who are unlike the original inhabitants, "the others."

The native is declared insensible
to ethics; he represents not only the absence of
values, but also the negation of values. He is, let us dare
to admit, the enemy of values, and in this sense he is the
absolute evil. He is the corrosive element, destroying all
that comes near him; he is the deforming element, disfiguring
all that has to do with beauty or morality; he is
the depository of maleficent powers, the unconscious and
irretrievable instrument of blind forces.

The recession of yellow
fever and the advance of evangelization form part of the
same balance sheet.

The native knows all this,
and laughs to himself every time he spots an allusion to
the animal world in the other's words. For he knows that
he is not an animal; and it is precisely at the moment he
realizes his humanity that he begins to sharpen the
weapons with which he will secure its victory.

The violence with which the supremacy of white
values is affirmed and the aggressiveness which has permeated
the victory of these values over the ways of life
and of thought of the native mean that, in revenge, the
native laughs in mockery when Western values are mentioned
in front of him.

In the colonial context the settler
only ends his work of breaking in the native when the
latter admits loudly and intelligibly the supremacy of the
white man's values. In the period of decolonization, the
colonized masses mock at these very values, insult them,
and vomit them up.

Europe undertook the leadership of the world with
ardor, cynicism, and violence. Look at how the shadow of
her palaces stretches out ever further! Every one of her
movements has burst the bounds of space and thought.
Europe has declined all humility and all modesty

So, my brothers, how is it that we do not understand
that we have better things to do than to follow that same
Europe?

We today can
do everything, so long as we do not imitate Europe, so
long as we are not obsessed by the desire to catch up with
Europe.

Yet it is very true that we need a model, and that we
want blueprints and examples. For many among us the
European model is the most inspiring.

When I search for Man in the technique and the style
of Europe, I see only a succession of negations of man,
and an avalanche of murders.

Two centuries ago, a former European colony decided to
catch up with Europe. It succeeded so well that the
United States of America became a monster, in which the
taints, the sickness, and the inhumanity of Europe have
grown to appalling dimensions.
Comrades, have we not other work to do than to create
a third Europe?

No, we do not want to catch up with anyone.

For Europe, for ourselves, and for humanity, comrades,
we must turn over a new leaf, we must work out new
concepts, and try to set afoot a new man.

The Wretched of the Earth by Frantz Fan… 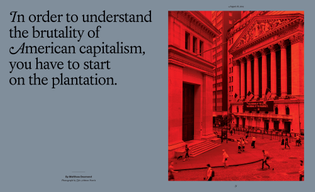 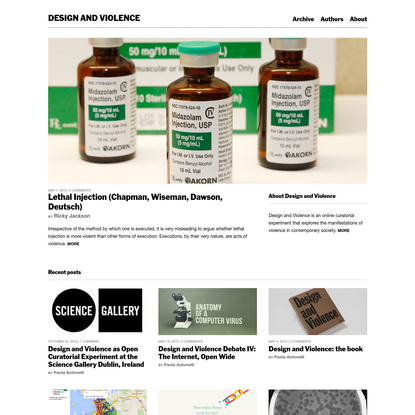 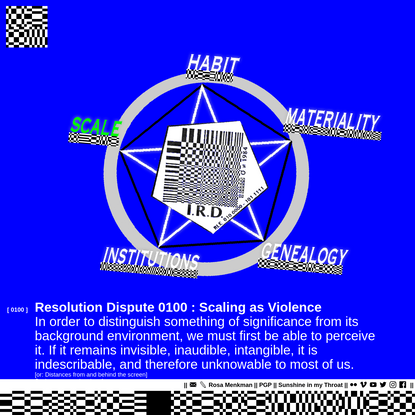 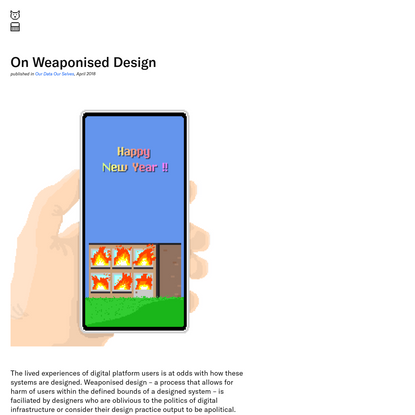 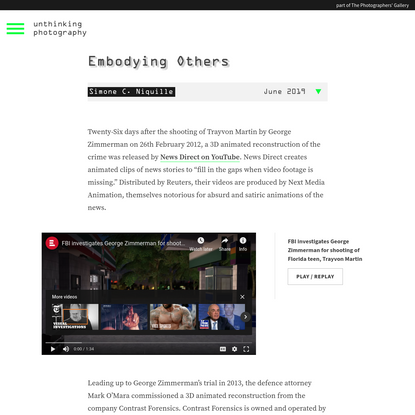 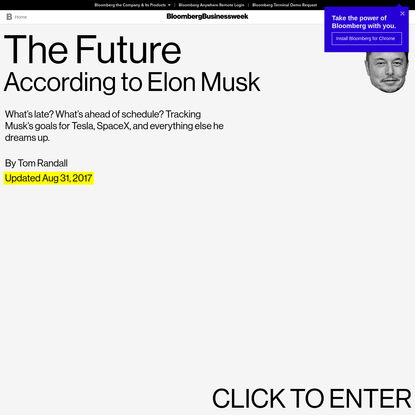 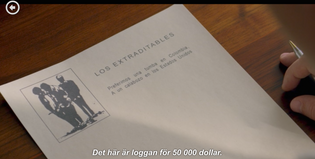