"unusually perceptive chroniclers of their time and place"

In computer science, artificial intelligence, and mathematical optimization, a heuristic (from Greek εὑρίσκω "I find, discover") is a technique designed for solving a problem more quickly when classic methods are too slow, or for finding an approximate solution when classic methods fail to find any exact solution. This is achieved by trading optimality, completeness, accuracy, or precision for speed. In a way, it can be considered a shortcut. 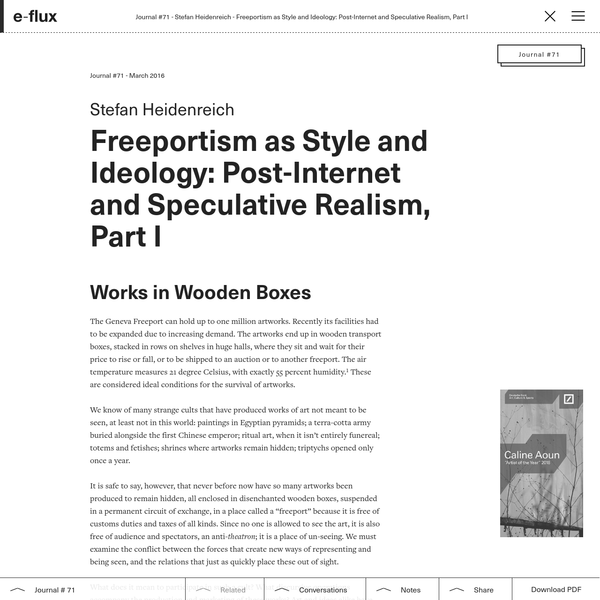 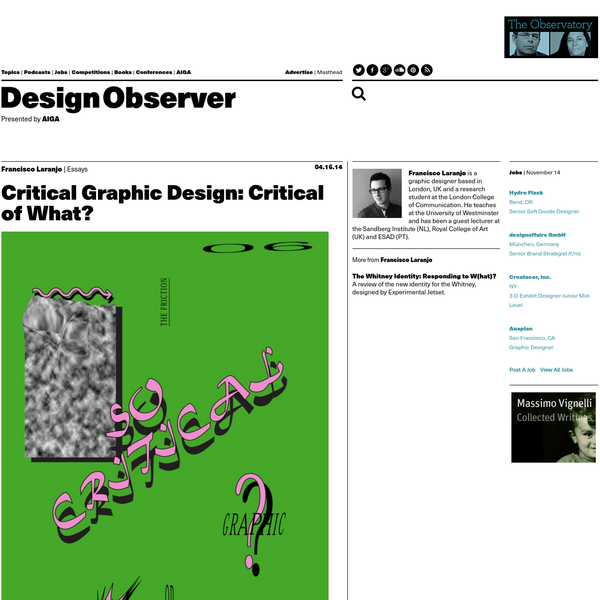 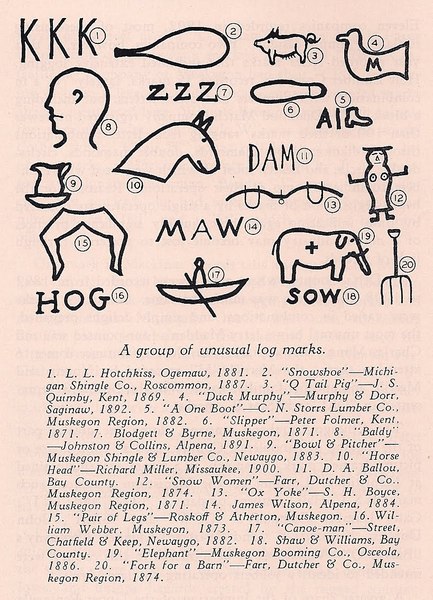 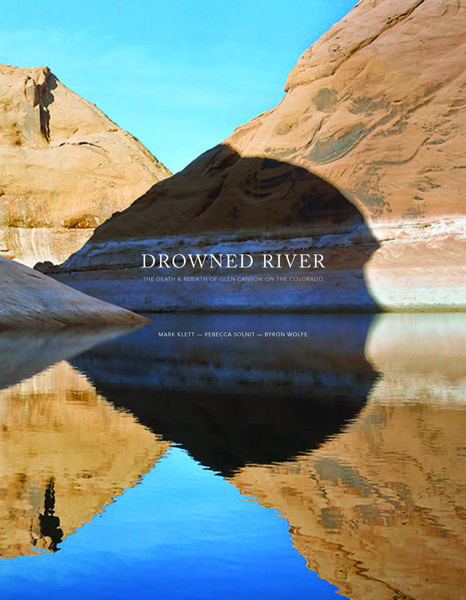 Mineral evolution posits that the mineralogy of terrestrial planets and moons evolves as a consequence of varied physical, chemical, and biological processes that lead to the formation of new mineral species. The novelty of mineral evolution is epitomized by the new questions it raises about the history of mineralogy. For example, we could find no reference to the question, “What was the first mineral in the cosmos?” That is, what was the first crystalline material to form after the Big Bang? It was too hot following the Big Bang, and the first generation of atoms—mostly hydrogen and helium—are gases. No crystals formed in the first stars, either. But stars produce heavier elements, including such mineral-forming atoms as carbon, oxygen, silicon, and magnesium. We concluded that the first mineral was diamond—pure carbon condensed from the expanding atmospheres of energetic stars. Approximately a dozen “ur-minerals,” including nitrides, carbides, oxides, and silicates, condensed as micro-crystals at temperatures greater than 1500°C. The central question of mineral evolution is thus how a dozen phases with 10 essential elements were transformed to the >5000 minerals with 72 essential elements we see today.

To understand the longer-term variability of the climate system, we rely on natural archives— sediments, ice caps, peat bogs, cave deposits, banded corals and tree rings—in which a record of past changes in climate has been preserved.

In 1992, the French anthropologist Marc Augé birthed the term “non-place” in his text Non-Places: An Introduction to Anthropology of Supermodernity. A non-place, by Augé’s reckoning, was a space in which people became effectively anonymous. Once named, these identity vacuums arise in motorway service stations, the retail parks at the fringes of towns and cities, in brightly lit Travelodge hotel rooms and faded train station coffee chains. 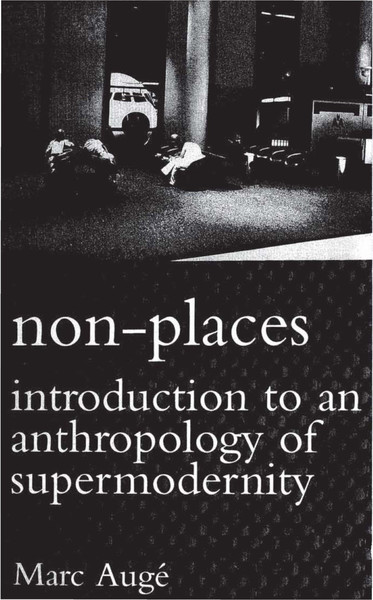