I was asked to score a reality show. Working on this kind of program was something of a shock: scoring reality shows is a completely different animal than scoring scripted film or television. When scoring a scripted film or television show, the composer waits until there is a “locked” picture. This means that the producers and director have completed their edit of the show and it will not change. The composer can then write music to match the visuals moment by moment. In unscripted programs, the music is done separately for about 80 percent of the show. The picture editors have the music in advance of editing the picture. They are, in essence, editing the picture to the music, rather than the other way around.

The Bachelor, The Bachelorette, Bachelor in Paradise
by Édouard Urcades
24 blocks • 15 days ago 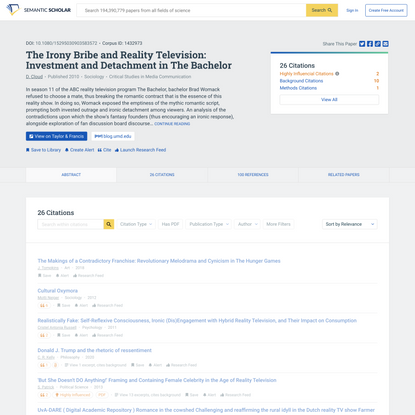 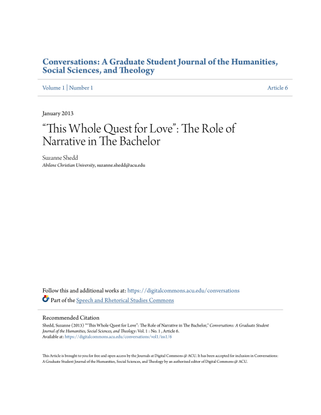 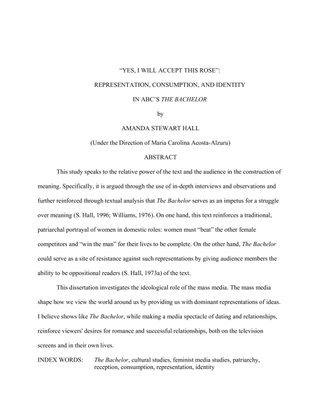 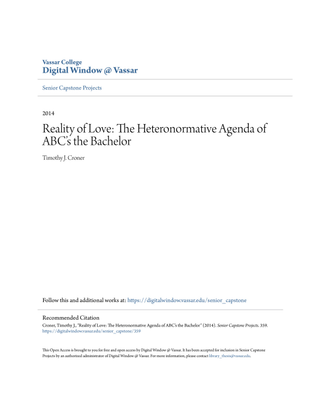 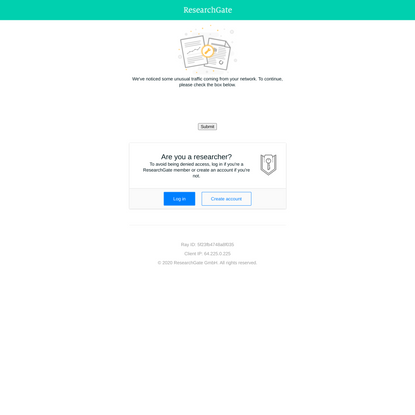 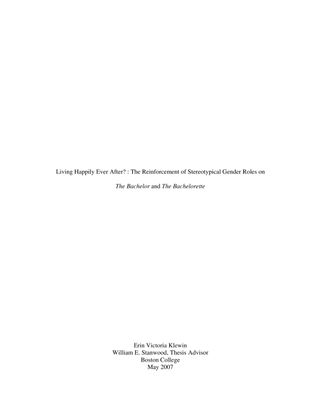 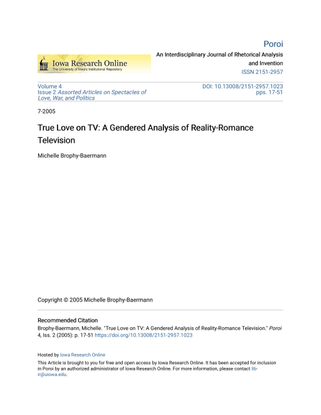