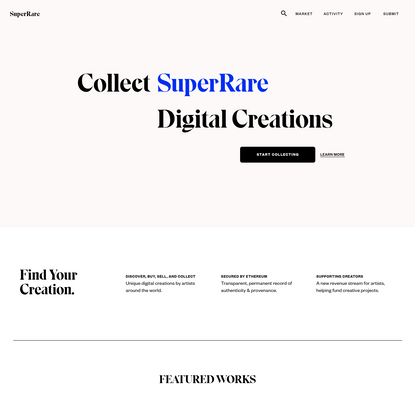 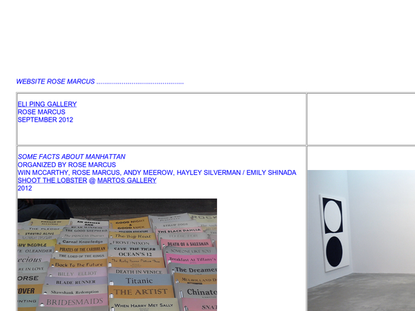 To make a collection is to find, acquire, organise and store items, whether in a room, a house, a library, a museum or a warehouse. It is also, inevitably, a way of thinking about the world — the connections and principles that produce a collection contain assumptions, juxtapositions, findings, experimental possibilities and associations. Collection-making, you could say, is a method of producing knowledge.
During the Renaissance, private citizens collected items of note in their own homes, often in a specially decimated room known as a Wunderkammer, or cabinet of wonders, Aristocrats, monks, scholars, academicians, natural scientists and wealthy private citizens: the slightly motley group who made up the early modern public sphere were the initial protagonists. The compulsive interest of such people in collecting expressed itself as a drive to collate and understand significant objects: the fossils, minerals, specimens, tools and artisanal products that provided evidence for our knowledge of and theories about the world. And without modern — there was no British Library or Natural History Museum in London, or Library of Congress in Washington — it fell to interested parties to take up this job themselves.