"Fear is a shadow cast by your own hand."

"Your fears and your darkness are not detached from you"

-always follow you
-sometimes you can see them or they show themselves, sometimes they are hidden or tucked away
-something brings them out (the sun) 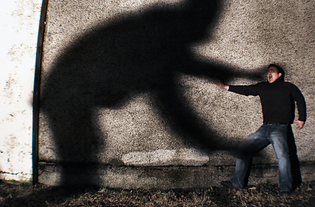 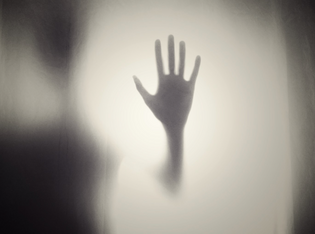 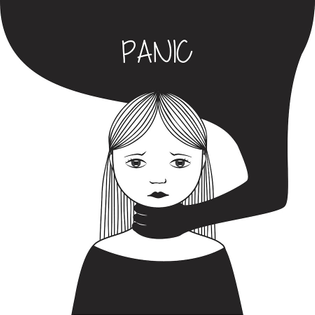 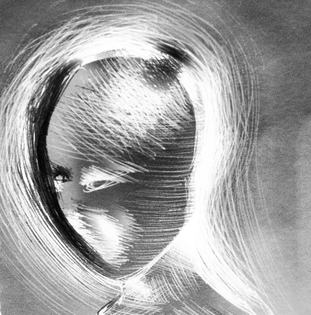 "you are both the bright and the dark aspects of yourself"

Jung stated the shadow to be the unknown dark side of the personality. According to Jung, the shadow, in being instinctive and irrational, is prone to psychological projection, in which a perceived personal inferiority is recognized as a perceived moral deficiency in someone else.

The 'shadow' is the side of your personality that contains all the parts of yourself that you don't want to admit to having. It is at first an unconscious side. 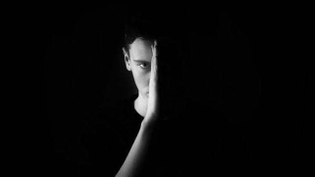