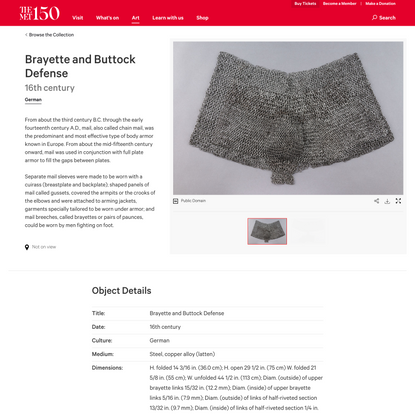 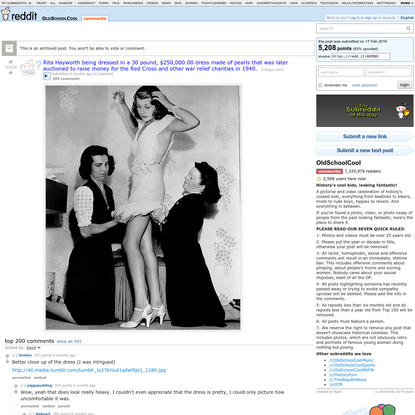 Rita Hayworth being dressed in a 30 pou… 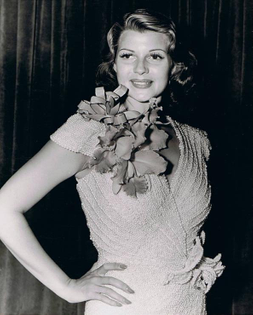 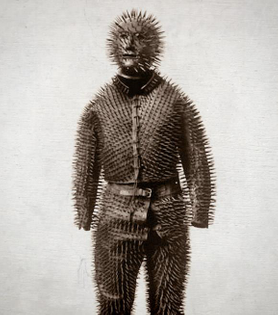 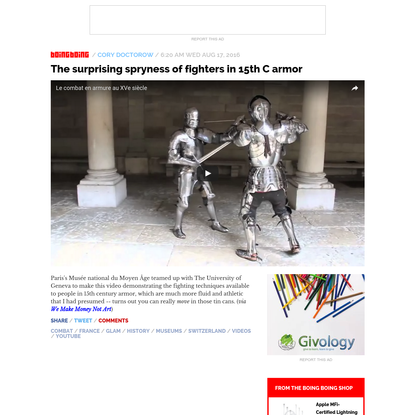 The surprising spryness of fighters in … 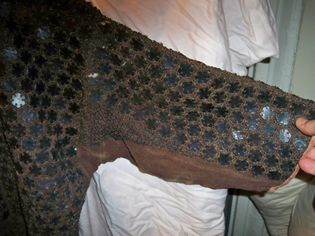 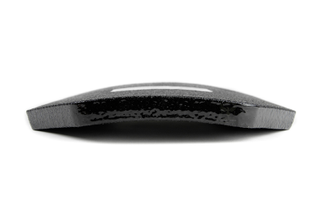 Ballistic nylon was the standard cloth used for bulletproof vests until the 1970s. In 1965, Stephanie Kwolek, a chemist at Du Pont, invented Kevlar, trademark for poly-para-phenylene terephthalamide, a liquid polymer that can be spun into aramid fiber and woven into cloth. Originally, Kevlar was developed for use in tires, and later for such diverse products as ropes, gaskets, and various parts for planes and boats. In 1971, Lester Shubin of the National Institute of Law Enforcement and Criminal Justice advocated its use to replace bulky ballistic nylon in bulletproof vests. Kevlar has been the standard material since. In 1989, the Allied Signal Company developed a competitor for Kevlar and called it Spectra. Originally used for sail cloth, the polyethylene fiber is now used to make lighter, yet stronger, nonwoven material for use in bulletproof vests along-side the traditional Kevlar.

Experimental inquiry into effective armor against gunfire continued, most notably during the American Civil War, World War I, and World War II, but it was not until the plastics revolution of the 1940s that effective bulletproof vests became available to law enforcers, military personnel, and others. The vests of the time were made of ballistic nylon and supplemented by plates of fiber-glass, steel, ceramic, titanium, Doron, and composites of ceramic and fiberglass, the last being the most effective.

Over the centuries, different cultures developed body armor for use during combat. Mycenaeans of the sixteenth century B.C. and Persians and Greeks around the fifth century B.C. used up to fourteen layers of linen, while Micronesian inhabitants of the Gilbert and Ellice Islands used woven coconut palm fiber until the nineteenth century. Elsewhere, armor was made from the hides of animals: the Chinese—as early as the eleventh century B.C. —wore rhinoceros skin in five to seven layers, and the Shoshone Indians of North America also developed jackets of several layers of hide that were glued or sewn together. Quilted armor was available in Central America before Cortes, in England in the seventeenth century, and in India until the nineteenth century.