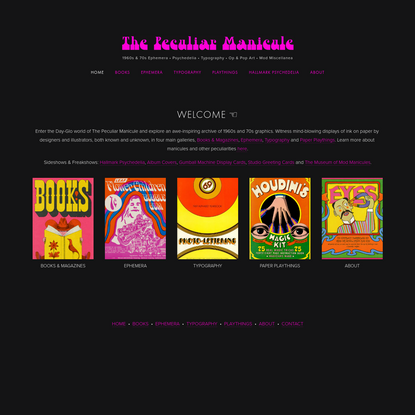 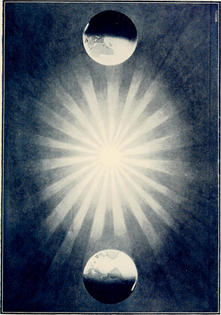 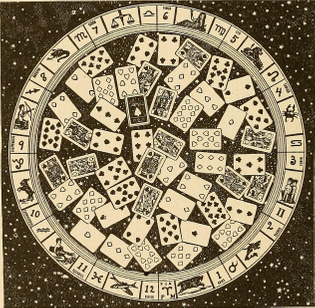 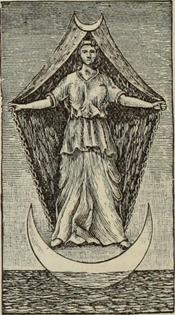 Many people cannot refrain from picking up stones of a slightly unusual color or shape and keeping them, without knowing why they do this. It is as if the stones held a living mystery that fascinates them. Men have collected stones since the beginning of time 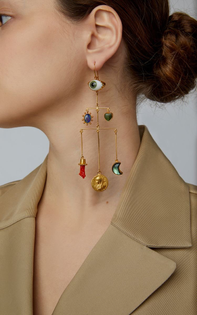 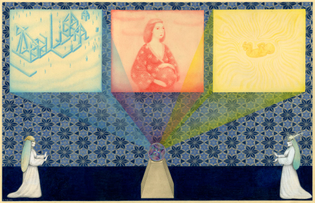 The urge of spiritualists and other enthusiasts of psychic phenomena has traditionally been to cast an artificial—often purposefully distorting—blade of light into this mysterious realm. But what if the nocturnal side of nature is thought of less as the source of an alternative variety of knowledge than as a catalyst to the imagination, a preserve of images that have no known purpose, yet which compellingly reveal how the possibilities of the world have not yet been exhausted? At certain moments, alone or with a loved one, switching off the light in a room becomes a way of making the space larger, even boundary-less.