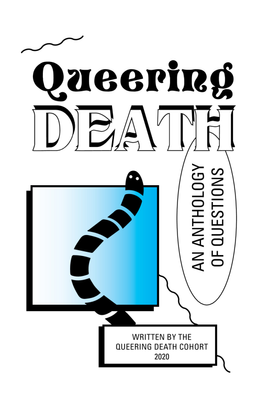 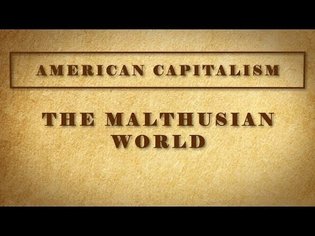 "The responsibility of the citizen is to the state, rather than to each other’s well being. The stories that teach us how to interact, how not to act, how to survive, and our responsibilities to each other are what give Indigenous nations meaning; they hold us together through time and beyond the boundaries of the state. We still have a lot to learn from them." 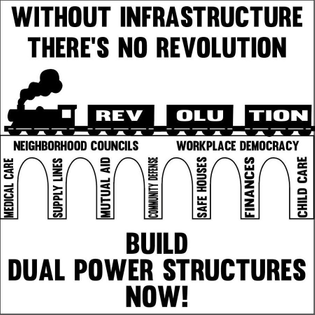 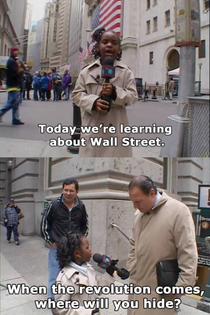 Deleuze and Guattari, Anti-Oedipus:
«Rarely have psychiatrists and psychoanalysts been able to establish a really inspired direct relationship with either child or adult schizophrenics; Gisela Pankow and Bruno Bettelheim break new ground in this area by the force of their theory and the efficacy of their therapy. It is not by chance that both of them call into question the notion of regression.Taking the example of the bodily cares administered to a schizophrenic — massages, baths, swathing — Gisela Pankow asks if it is a matter of reaching the invalid at the point of his regression, in order to give him indirect symbolic satisfactions that would allow him to resume a progression, to take up a progressive pace. It is not at all a question, she says, "of administering care that the schizophrenic presumably did not receive when he was a baby. It is a question of giving the patient tactile and other bodily sensations that lead him to a recognition of the limits of his body. ... It is a question of the recognition of an unconscious desire, and not of this desire's satisfaction."63 Recognizing the desire is tantamount to setting desiring-production back into motion on the body without organs, in the very place to which the schizo had retreated in order to silence and suffocate this production. This recognition of desire, this position of desire, this Sign refers to an order
of real and actual productivity that is not to be confused with an indirect or symbolic satisfaction, and that, in its stops as in its starts, is as distinct from a pre-oedipal regression as from a progressive restoration of Oedipus.» 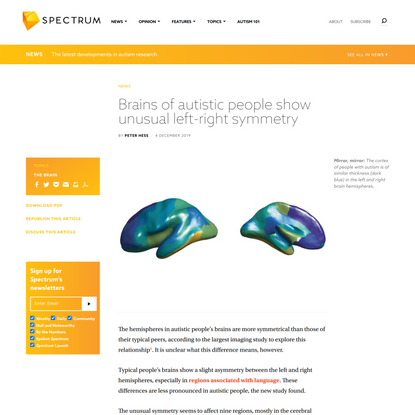 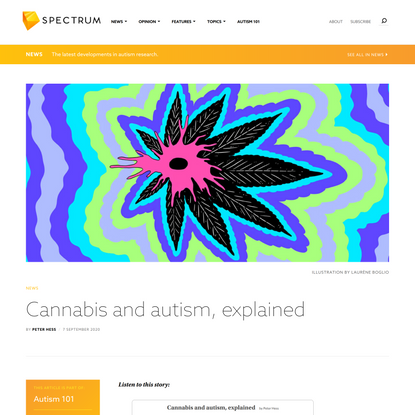 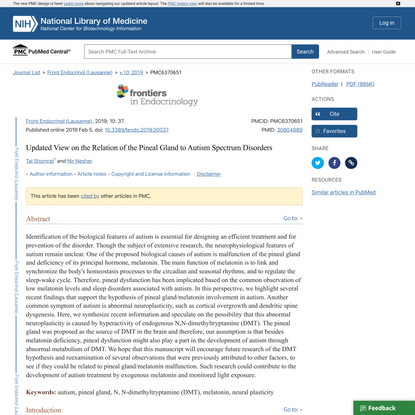 Updated View on the Relation of the Pin… 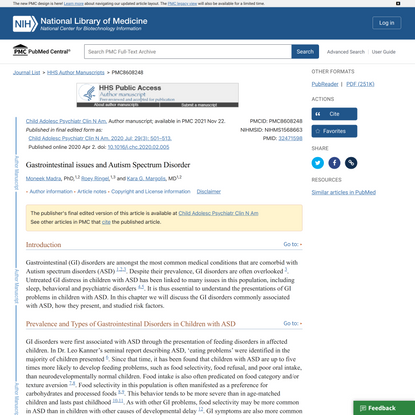 For many decades the book has been the most influential way of arranging (and usually miniaturizing) photographs, thereby guaranteeing them longevity, if not immortality--photographs are fragile objects easily torn or mislaid--and a wider public. The photograph in a book is, obviously, the image of an image. 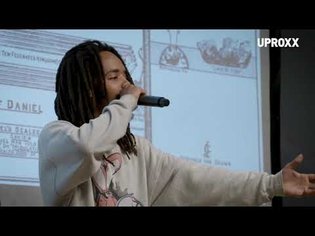 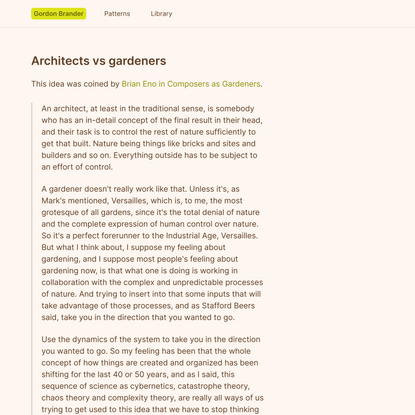