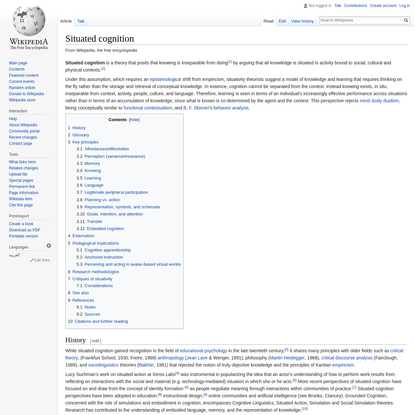 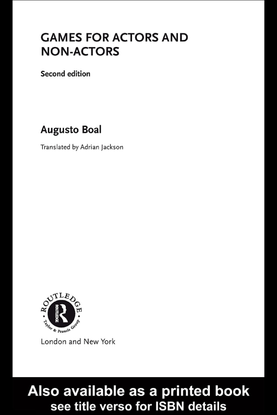 “Sometimes people hold a core belief that is very strong. When they are presented with information that works against that belief, the new evidence cannot be accepted. It would create a feeling that is extremely uncomfortable, called cognitive dissonance. And because it is so important to protect the core belief, they will rationalize, ignore and even deny anything that does not fit in with the core belief.” -Frantz Fanon

In any case, what is interesting in this part of his book is the intensity with which M. Mannoni makes us feel the ill-resolved conflicts that seem to be at the root of the colonial vocation. In effect, he tells us:

What the colonial in common with Prospero lacks, is awareness of the world of Others, a world in which Others have to be respected. This is the world from which the colonial has fled because he cannot accept men as they are. Rejection of that world is combined with an urge to dominate, an urge which is infantile in origin and which social adaptation has failed to discipline. The reason the colonial himself gives for his flight—whether he says it was the desire to travel, or the desire to escape from the cradle or from the “ancient parapets,” or whether he says that he simply wanted a freer life—is of no consequence. . . . It is always a question of compromising with the desire for a world without men.

If one adds that many Europeans go to the colonies because it is possible for them to grow rich quickly there, that with rare exceptions the colonial is a merchant, or rather a trafficker, one will have grasped the psychology of the man who arouses in the autochthonous population “the feeling of inferiority.” 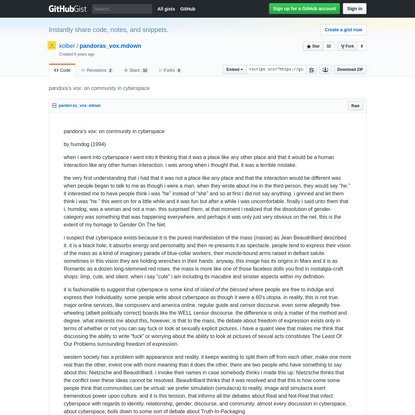 pandora's vox: on community in cyberspa…
1 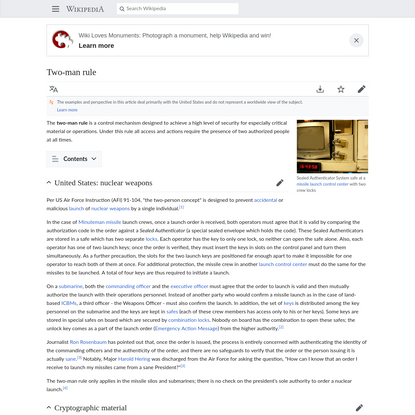 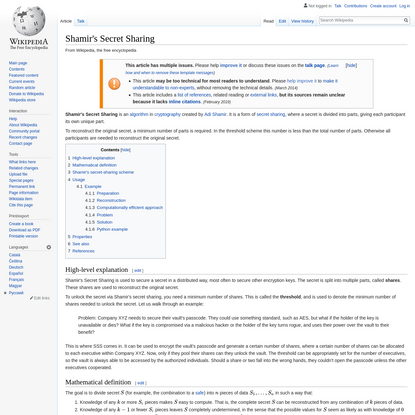 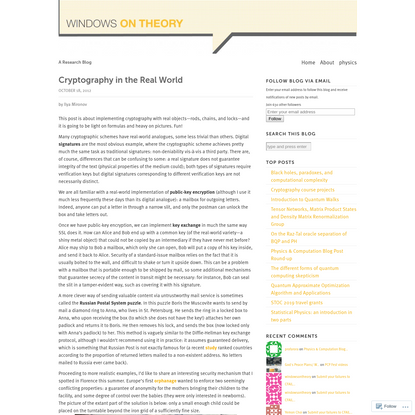