I figured out how this works.

"killed established S. aureus biofilms in an in vitro model of soft tissue infection and killed methicillin-resistant S. aureus (MRSA) in a mouse chronic wound model. While the remedy contained several ingredients that are individually known to have some antibacterial activity, full efficacy required the combined action of several ingredients, highlighting the scholarship of premodern doctors and the potential of ancient texts as a source of new antimicrobial agents."
https://www.ncbi.nlm.nih.gov/pmc/articles/PMC4542191/

It's pronomoting a commensal soil bacteria by helping it destroy biofilms. It's the same bacteria ants use to keep their colony free of fungus. It's the bacteria that we derived streptomycin from.

1000 year old recipie that I think should cure most fungus infections tied to autism and crohn's.

Trying to find out how to locate dirt with the bacteria. It shows up everywhere there is soil said to heal wounds. I think it might also be promoted by holy water.

There are so many folk ideas about mixing dirt and garlic. It turns out you need to prepare the garlic in a certain way, and use the right kind of dirt.

According to local belief, the soil from a churchyard in Boho can cure infections. A microbiologist who took samples to see if there was any scientific basis for the cure has made an astonishing discovery. Dr Gerry Quinn found a unique strain of streptomyces, a microorganism used to produce antibiotics.
https://www.bbc.com/news/uk-northern-ireland-46651702

I've been trying to figure out why my scars went away. It turns out scar tissue formation is one of the main reason why wound don't heal properly.

So I've been able to discover that bacteria impact wound healing. I think I'll be able to regrown limbs if I can figure this out.

I already found a bacteria found in baby poop that promotes bone growth. It's used in an ancient korean bone healing cure.

I just have to find an environmental source of it, or something similar.

The big problem is that yeasts and funguses seem to produce biofilms that impair normal wound healing. They feed off the nutrients the body tries to send to the wound site, so the body decides to scar tissue instead.

Fight that process and the natural wound healing system can reinstigate. Which means promoting immune function and recruiting commensal bacteria/fungus.

This can be traced directly to sonic hedgehog signaling pathways and other organ development Genes' expression.

Lots of hints in literature that autistic types have weird body shapes and higher rates of congenital deformities. It seems Sonic hedgehog causes autism by influencing the way the brain develops. Suggests maternal immune function and infection by fungus are a proximate cause. This interaction is why I keep finding gut bacteria involvement. 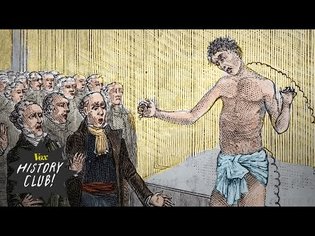 The real experiments that inspired Fran… 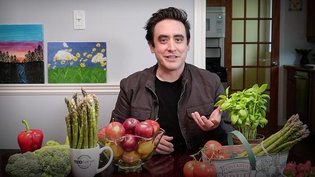 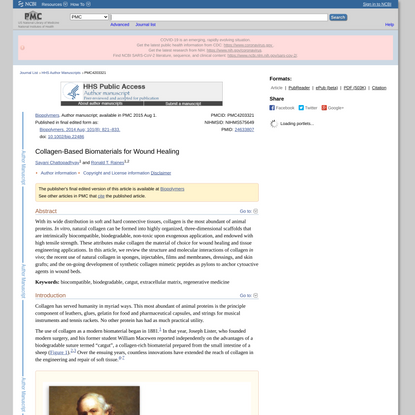 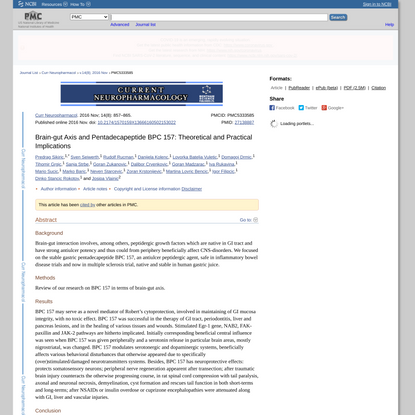 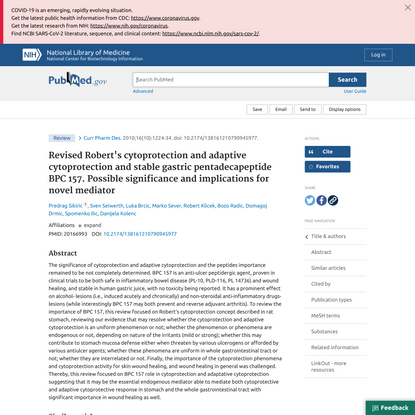 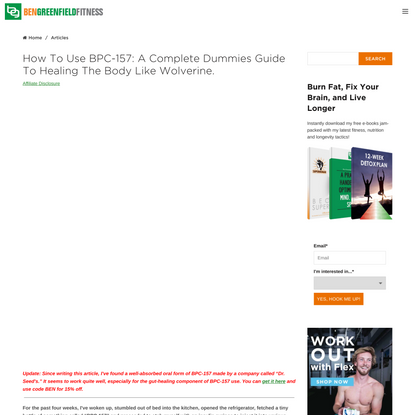 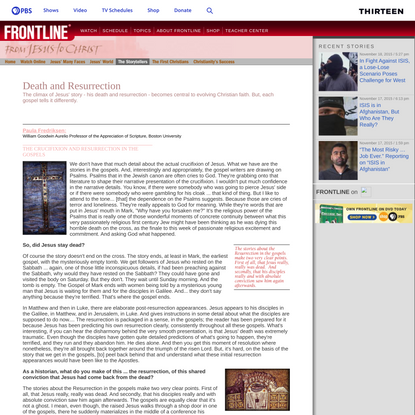