There's a theory (can't find paper) that hyperfocus effect in autism/ADHD (and to some extent, schizophrenia) is a result of a higher threshold for dopamine reward systems to kick in and so you need to stimulate your brain more to get the reward for learning something. Theory suggests that ADHD's tangential thrill seeking behavior and addicting nature of things that people with autism are attracted to is due to there being a disparity between the average and those on the spectrum.

Lead to me find a bunch of interesting stuff with regard to various neurocemchical transport genes and possibly why stuff like pot, nicotine and caffeine are common self-medications in in autism/schizophrenia subgroups. They all boost dopamine and have a calming effect on a stimulation starved mind.

Gut associated Serotonin levels, talking to the brain thru the vagus nerve (part of the recent finding that there is more gut-brain cross talk than previously thought, due to signals passing thru brain barrier) have a lot of knock on effects in how the brain processes dopamine. In Parkinson's there's a theory that what's happening with motor function is an imbalance between dopaminergenic and cholinergenic that leads to run-away neuronal pruning effects.

Changing my diet to have more choline (eggs or peanut butter, and lately direct supplimentation of choline or Alpha GPC) in the morning made a huge difference in my ability to function. Major improvement over just supplementing with additional protein to increase serotonin/dopamine production. So while my dopamine might not be high, the more serotonin means less anxious during the non-stimulatory situation, and the choline helps me avoid vacillating between hyper states and down states. I think its becaue it helps cancel out mania effects of jonesing for dopamine because the body can regulate itself better due to not being low on precursors. At least that's my current operating model. Seems pretty good since it helped me predict a lot of genetic mutations regarding dopamine and serotonin. (that was there, I just overlooked the SNPs)

Theory also suggests an explanation for the classic marshmallow test's effects on anticipation and reward and it's relationship to executive function: https://www.psychologytoday.com/us/blog/kids-and-adhd/201412/the-marshmallow-test-willpower-and-adhd-part-1

^ my personal take is that the "lack of success later in life" that the marshmallow test predicts is possibly due to society being set up poorly for people with adhd.

With larger family units, having ADHD and executive dysfunction isn't as much of an issue since you can offload memory to your family. I've been instead offloading my own to stuff like amazon echo (got a free one!) and explains a lot of reason why people with ADHD/autism do so well when given tools. Before broadcast television and widespread literacy was a thing, having dictionary like knowledge on certain subjects would help you be successful in a culture that promoted apprenticeships and very focused work. I think this is why many on the spectrum find they do well in specialized science fields.

I feel the neanderthal hunter theory is too convenient because it doesn't explain the social communication nuances, but mostly just the physical ones. Looking at it from an information/group level network phenomena makes more sense to me. It also pushes the evolutionary effects up all the way until the popularization of the printing press.

The commonality in sleep disorders among various mental issues (adhd, bipolar, schizophrenia, autism) might make sense in the tribal era where having a colony with varying levels of alertness to danger (attention differences) and overlapping sleep schedules works a bit better than the typical hunting trope, but is perhaps similar.

Another interesting aspect is that both autism and schizophrenia seem to have very high levels of paranoia when it comes to non-family members and trust issues in general. In the case of network oriented framing, being able to trust that you can rely the other person to have your best interests at heart would be vital, otherwise you end up like the classic gullible autistic who is manipulated by psychopaths (or perhaps becomes one?) 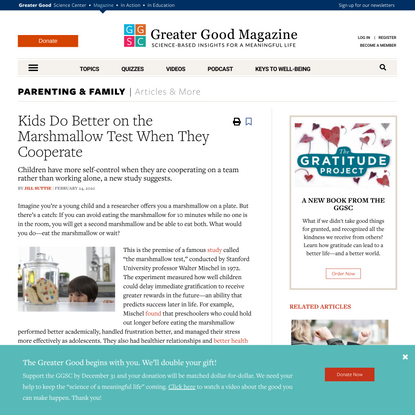 Kids Do Better on the Marshmallow Test … 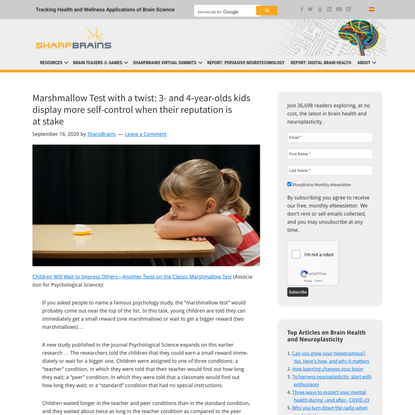 Marshmallow Test with a twist: 3- and 4… 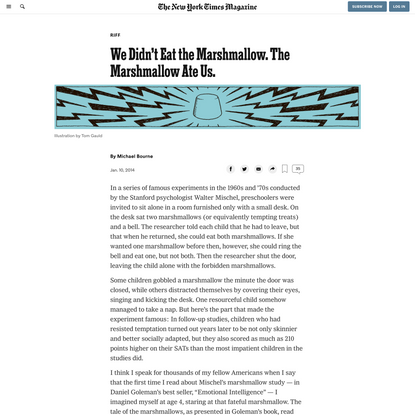 We Didn’t Eat the Marshmallow. The Mars… 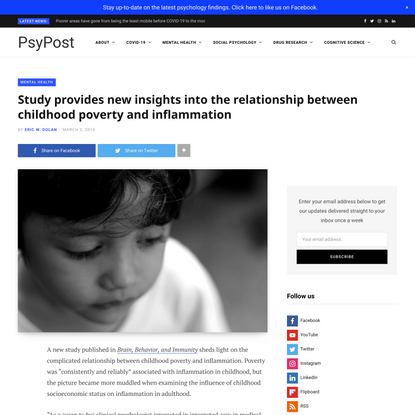 Study provides new insights into the re… 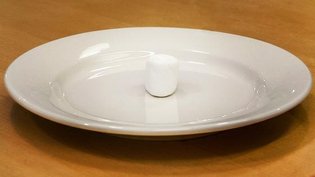 The Marshmallow Test and Why We Want In… 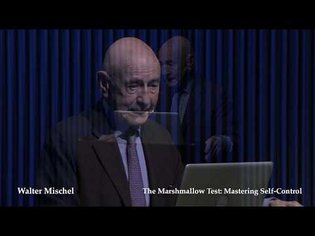