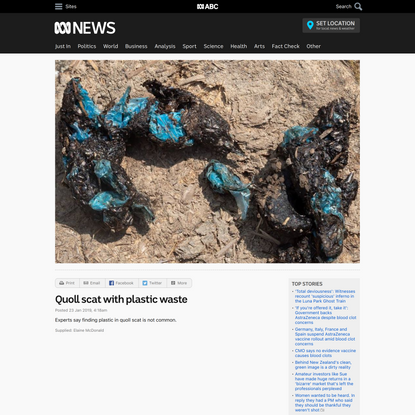 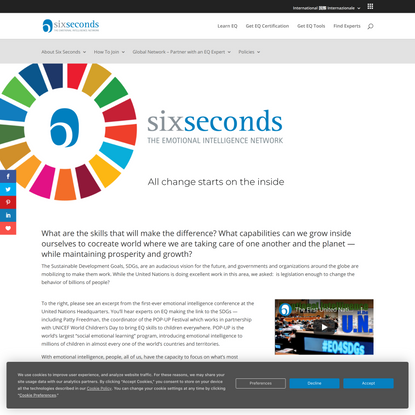 'The intervention of designers must be modest, minimal and sensitive.

Thus if we find that the indigo-dyeing of textiles in West Africa creates major breeding areas for tsetse flies and Anopheles mosquitoes and consequently an increase in malaria and sleeping sickness, the answer is not to get rid of the dyeing pits but to introduce biological controls.

If in Lesotho the social life of women is centred around the beating of maize, the answer is not to introduce electric maize-grinding machinery but to simplify the work and still retain the social grouping.

If it is found that the Mukwa (headband) with which Kikuyu women carry loads in Kenya forms permanent depressions in their skulls, we must examine the entire social context of load carrying in West Africa before introducing some insane "improvement", such as motor scooters.' 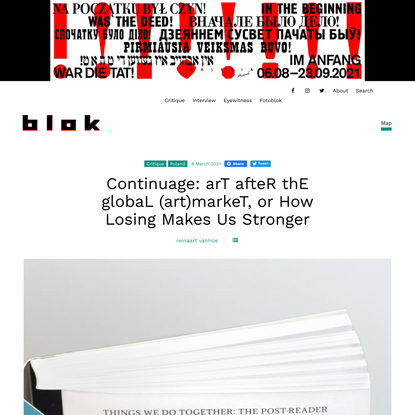 In a 1983 essay Clifford Geertz points to the importance of gotong royong in Indonesian life:

An enormous inventory of highly specific and often quite intricate institutions for effecting the cooperation in work, politics, and personal relations alike, vaguely gathered under culturally charged and fairly well indefinable value-images--rukun ("mutual adjustment"), gotong royong ("joint bearing of burdens"), tolong-menolong ("reciprocal assistance")--governs social interaction with a force as sovereign as it is subdued.[9] 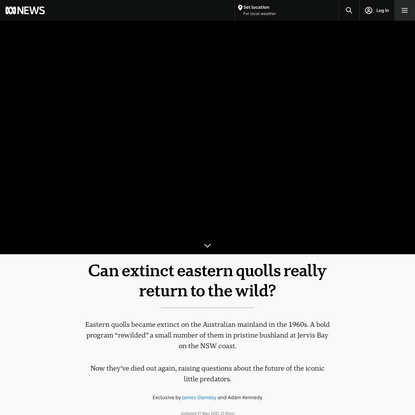 A ‘risky operation’, a group of dead qu… 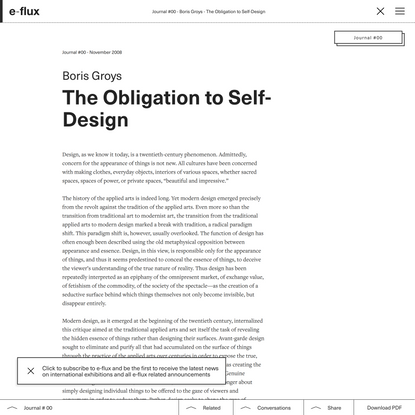 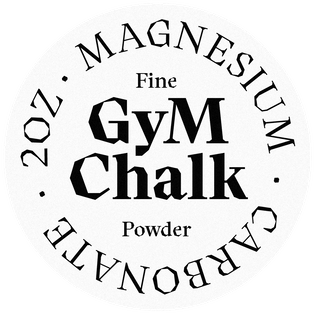 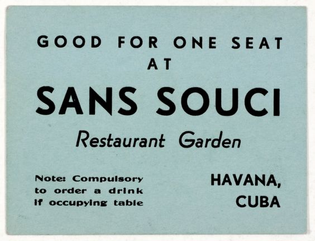 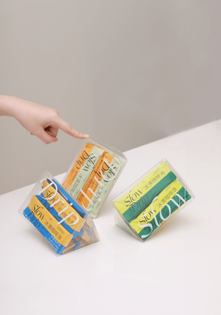 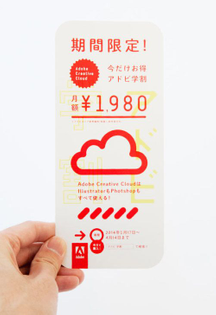