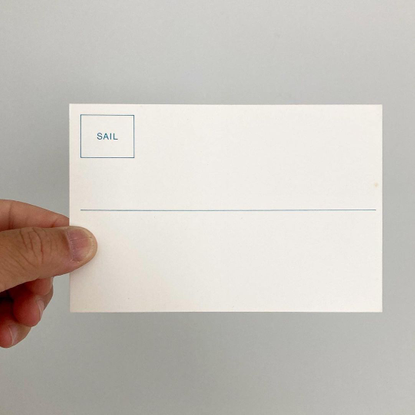 I am not interested in ‘experiment’ but in avant-garde work which can take the creative step backwards to join the past. I consider ‘experiment’ in all fields old-fashioned; where so much that was ‘given’ is now man-made, the aim should be choice—i.e. the measure of science & the arts should be decency, not the self-dramatisation of man. 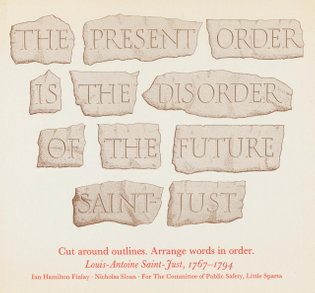 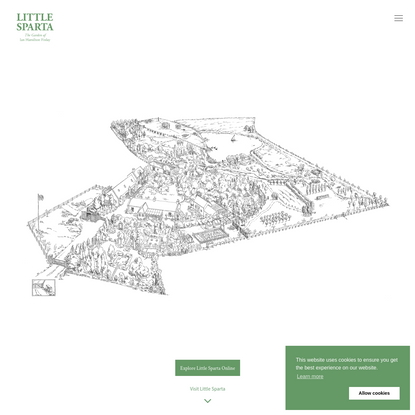 In 1966, the year of Alec’s birth, his father sent home-made Christmas cards to his friends and correspondents, among them fellow poet Edwin Morgan, in Glasgow. Typical of the elder Finlay, these were not Christmas cards in the conventional sense; less season’s greetings as gifts, they were lovingly conceived, meticulously composed, published by the poet’s own Wild Hawthorn Press and delivered [...]. They were called ‘poem-cards’, and that year they featured the following poem:

The poem came appended with a series of questions, the second of which reads:

“Roam” is a verb we associate with Arcady. Can one roam among the letters of the alphabet? Might it be that the letters are compared to the fields and forests, mosses and springs of an ancient pastoral landscape? If so, why? 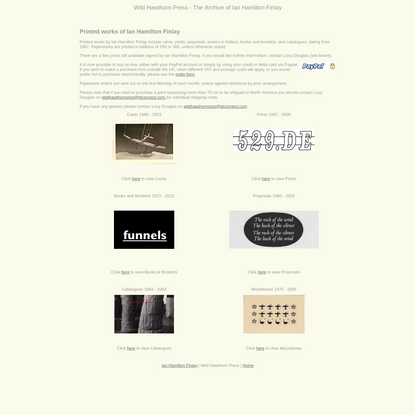 A garden is not an object but a process 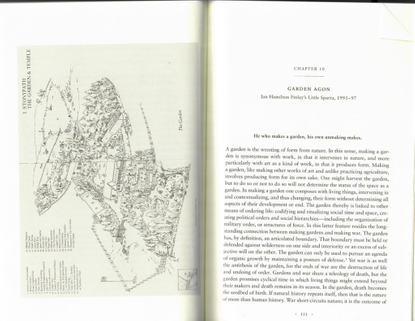 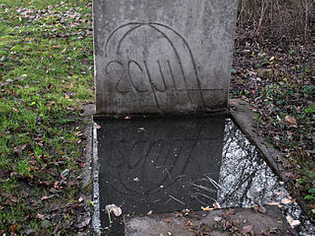 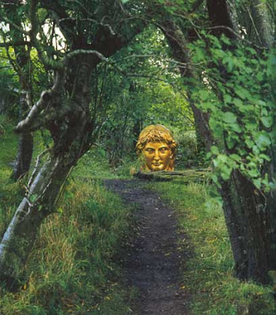