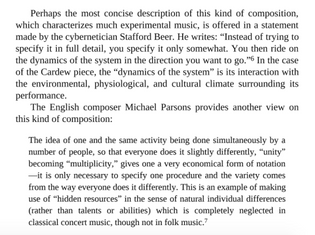 Octavia Butler’s radical survivalist science fiction dramatizes this process whereby the construction of a new subject discloses the radical incomputability at work beneath the concept of humanity itself. Instrumentality is hereby acknowledged and worked through in order to be transcended through its own utilization. Lilith understands that humans need to recode themselves and construct an imaginative logic of becoming more/less-than human. The becoming of the inhuman here starts with a new theory and searches for the least familiar hypothesis, constructing worlds of possibility by denaturalizing the human from within the instrumental. Far from achieving definite ends, this alien beginning is rather conditioned by the means of its engineering, where opposite realities, mismatching desires, and complex reasonings reveal the inhumanness of the original. Instead of replacing the human with an ex novo form of being, Octavia Butler shows us how to supply the human with futurity. An alien beginning of the new subject calls for abduction, and for the generation of new hypotheses of instrumentality, one that acknowledges the history of techne whereby the machine has been able to elaborate strategies of autonomy from and through its own use. 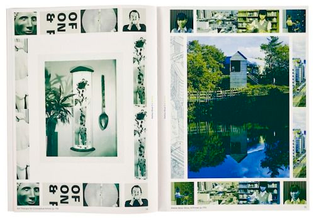 Catalogue for the Exhibition The Most B… 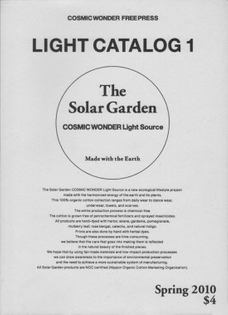 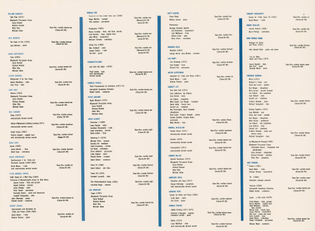 Opus One Catalog Back 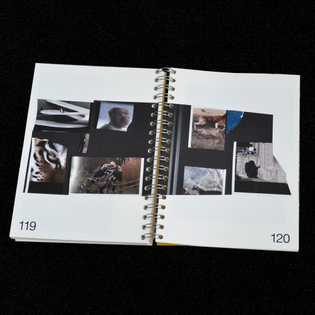 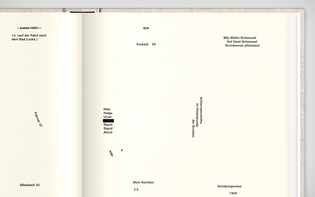 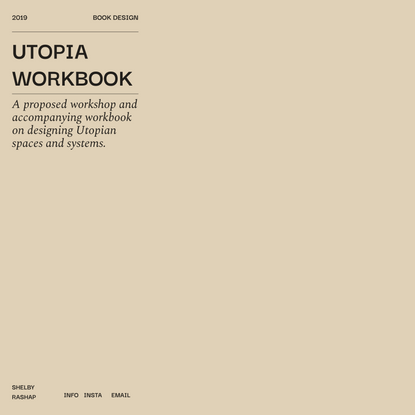 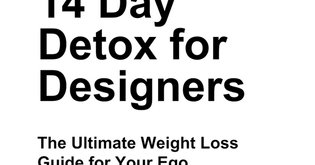 "14 Day Detox for Designers: The Ultima… 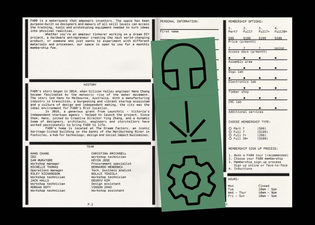 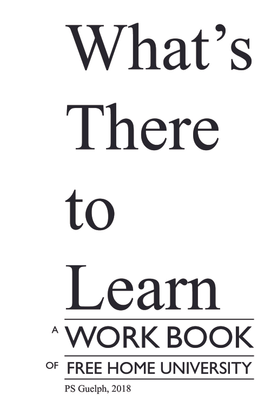