“So, if you are too tired to speak, sit next to me because I, too, am fluent in silence.”

[There’s a legend about a Chinese painter who was asked by the emperor to paint a landscape so pristine that the emperor can enter it. He didn’t do a good job, so the emperor was preparing to assassinate him. But because it was his painting, legend goes, he stepped inside and vanished, saving himself. I always loved that little allegory as an artist. Even when it is not enough for others, if it is enough for you, you can live inside it.]

∆ Ocean Vuong, from an interview with Zoë Hitzig in Prac Crit 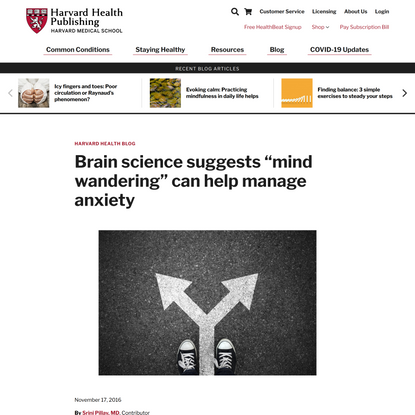 • Being enthusiastic is worth 25 IQ points.

• Always demand a deadline. A deadline weeds out the extraneous and the ordinary. It prevents you from trying to make it perfect, so you have to make it different. Different is better.

• Being able to listen well is a superpower. While listening to someone you love keep asking them “Is there more?”, until there is no more.

• A worthy goal for a year is to learn enough about a subject so that you can’t believe how ignorant you were a year earlier.

• Treating a person to a meal never fails, and is so easy to do. It’s powerful with old friends and a great way to make new friends.

• Reading to your children regularly will bond you together and kickstart their imaginations.

• Never use a credit card for credit. The only kind of credit, or debt, that is acceptable is debt to acquire something whose exchange value is extremely likely to increase, like in a home. The exchange value of most things diminishes or vanishes the moment you purchase them. Don’t be in debt to losers.

• Pros are just amateurs who know how to gracefully recover from their mistakes.

• Don’t be the smartest person in the room. Hangout with, and learn from, people smarter than yourself. Even better, find smart people who will disagree with you.

• Rule of 3 in conversation. To get to the real reason, ask a person to go deeper than what they just said. Then again, and once more. The third time’s answer is close to the truth.

• Don’t take it personally when someone turns you down. Assume they are like you: busy, occupied, distracted. Try again later. It’s amazing how often a second try works.

• The purpose of a habit is to remove that action from self-negotiation. You no longer expend energy deciding whether to do it. You just do it. Good habits can range from telling the truth, to flossing.

• When you are young spend at least 6 months to one year living as poor as you can, owning as little as you possibly can, eating beans and rice in a tiny room or tent, to experience what your “worst” lifestyle might be. That way any time you have to risk something in the future you won’t be afraid of the worst case scenario.

• Optimize your generosity. No one on their deathbed has ever regretted giving too much away.

• To make mistakes is human. To own your mistakes is divine. Nothing elevates a person higher than quickly admitting and taking personal responsibility for the mistakes you make and then fixing them fairly. If you mess up, fess up. It’s astounding how powerful this ownership is.

• Separate the processes of creation from improving. You can’t write and edit, or sculpt and polish, or make and analyze at the same time. If you do, the editor stops the creator. While you invent, don’t select. While you sketch, don’t inspect. While you write the first draft, don’t reflect. At the start, the creator mind must be unleashed from judgement.

• If you are not falling down occasionally, you are just coasting.

• For every dollar you spend purchasing something substantial, expect to pay a dollar in repairs, maintenance, or disposal by the end of its life.

• On vacation go to the most remote place on your itinerary first, bypassing the cities. You’ll maximize the shock of otherness in the remote, and then later you’ll welcome the familiar comforts of a city on the way back.

• When you get an invitation to do something in the future, ask yourself: would you accept this if it was scheduled for tomorrow? Not too many promises will pass that immediacy filter.

• Don’t say anything about someone in email you would not be comfortable saying to them directly, because eventually they will read it.

• If you desperately need a job, you are just another problem for a boss; if you can solve many of the problems the boss has right now, you are hired. To be hired, think like your boss.

• When someone is nasty, rude, hateful, or mean with you, pretend they have a disease. That makes it easier to have empathy toward them which can soften the conflict.

• Learn how to take a 20-minute power nap without embarrassment.

• I’m positive that in 100 years much of what I take to be true today will be proved to be wrong, maybe even embarrassingly wrong, and I try really hard to identify what it is that I am wrong about today.

• Over the long term, the future is decided by optimists. To be an optimist you don’t have to ignore all the many problems we create; you just have to imagine improving our capacity to solve problems.

• The universe is conspiring behind your back to make you a success. This will be much easier to do if you embrace this pronoia 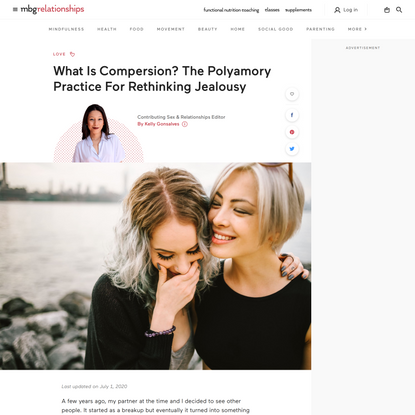 This Concept Totally Changed The Way I …

In Pursuit of Meaning 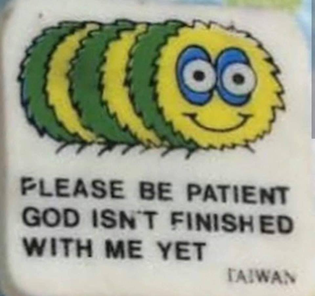