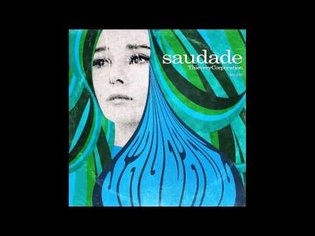 Saudade (English: /ˌsaʊˈdɑːdə/, European Portuguese: [sɐwˈðaðɨ], Brazilian Portuguese: [sawˈdad(ʒ)i], Galician: [sawˈðaðɪ]; plural saudades) is a deep emotional state of nostalgic or profound melancholic longing for an absent something or someone that one cares for and/or loves. Moreover, it often carries a repressed knowledge that the object of longing might never be had again. It is the recollection of feelings, experiences, places, or events that once brought excitement, pleasure, and well-being, which now trigger the senses and make one experience the pain of separation from those joyous sensations. However it acknowledges that to long for the past would detract from the excitement you feel towards the future. Saudade describes both happy and sad at the same time, which is most closely translated to the English saying ‘bitter sweet’. 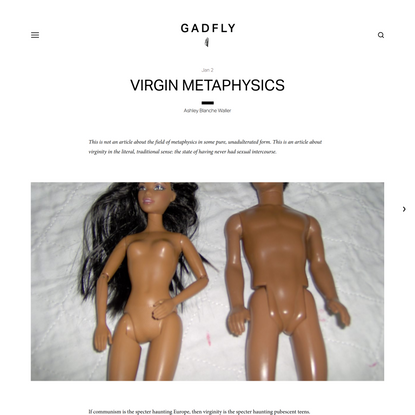 The remembrance of our relationship is enough a nudging to be better at living earnestly in what I want to do. A pushing to create. That’s the love.

Remembering a boundless relation of the past with fondness, sincerity and love 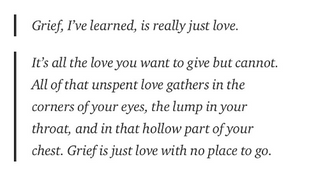 We had conceived our grand romantic idea of walking the Great Wall of China eight years earlier, under a full moon in the Australian outback. The notion had loomed so powerfully in our shared imaginings. We had thought – back then – that the wall was still an intact, continuous structure that we would simply hike along; that each of us would walk alone, and camp out on the wall each night. That after starting at opposite ends and meeting in the middle, we would marry. Our working title for the piece, for years, had been The Lovers.

Now we were no longer lovers and, as seems to be the fate of romantics, nothing was as we had imagined. But we didn’t want to give up the walk.

Instead of walking alone, each of us would have an entourage: guards and a translator. The guards were supposedly to protect us, but the Chinese were also paranoid about our going to the wrong places and seeing the wrong things. Camping on the wall was out of the question: in China, nobody who had been through the Cultural Revolution wanted to be uncomfortable on purpose, especially the soldiers accompanying us. Instead, we stayed in inns or villages along the way.

As for the wall itself, this colossal, dragon-shaped structure, visible from outer space, was largely in ruins: in places, simply treacherous piles of rock.

And as for our initial motivation, it was gone. We were gone.

One day, halfway through the walk, a messenger brought me a note from Ulay, still far away in western China. “Walking the wall is the easiest thing in the world,” it read. That was all. I could have killed him. Of course the walk was easy for him: he was travelling through the desert; the path was flat. I was climbing mountains. On the other hand, this asymmetry wasn’t his fault. And I will also confess that, despite everything, I still had hopes of salvaging our relationship.

We finally met, on 27 June 1988, three months after we’d started, at Erlang Shen, Shenmu, in Shaanxi province. It wasn’t the meeting we had planned. Instead of encountering Ulay walking towards me from the opposite direction, I found him waiting for me in a scenic spot between two temples. He had been there three days.

I wept as he embraced me. It was the embrace of a comrade, not a lover: the warmth had drained out of him. I would soon learn he had impregnated his translator. They would marry in Beijing in December.

My heart was broken. But my tears weren’t just about the end of our relationship. We had accomplished a monumental work – separately. My own part in it felt epic, a long ordeal that was over at last.

Desperation in romantic relationships can yield amazing sex, but sustainable it is not. Fear of scarcity makes us misers of the ones we love, and miserliness is the opposite of generosity. Real love, I have come to understand, is enacted as a practice of ongoing generosity.

This is a dynamic I have observed not only in love, but in all areas of life. I think fear of losing what we have almost always causes us to waste it, ultimately. It is hard to enjoy a blessing that is hoarded. I want to love as though there is an endless supply of love, as if by enacting it, I multiply it.