our inherent desire to communicate 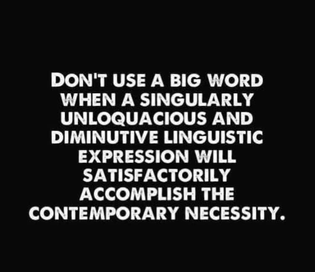 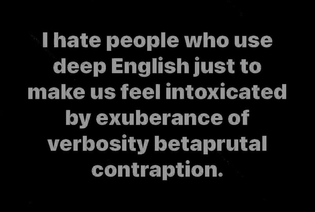 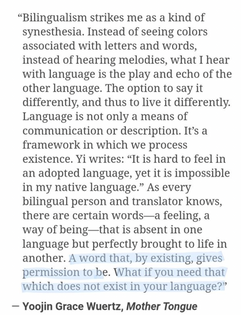 I would rather point out that the universal is just one dimension of what is. You and I are both humans, but we are individual and different humans. In the same way, technology has some universal traits: from an anthropological perspective, technology is an extension of the body and an externalization of memory. But these gestures don’t work in the same way in all cultures. Chinese writing and the Latin alphabet are both externalizations of memory, but they are still extremely different. Chinese pictogram has a very different philosophical foundation compared to Western phonogram 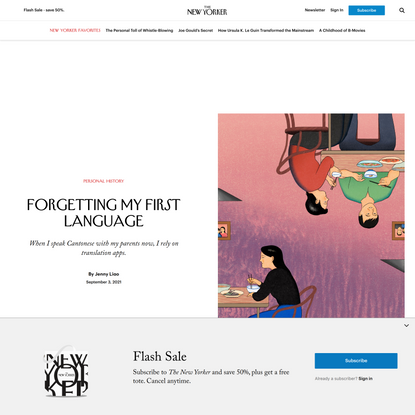 “When you finish anything, people want you to then talk about it. And I think it’s almost like a crime. A film or a painting – each thing is its own sort of language and it’s not right to try to say the same thing in words. The words are not there. The language of film, cinema, is the language it was put into, and the English language – it’s not going to translate. It’s going to lose.” 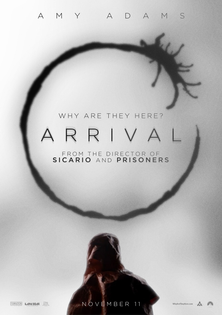 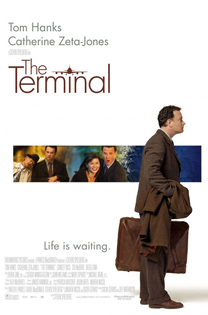