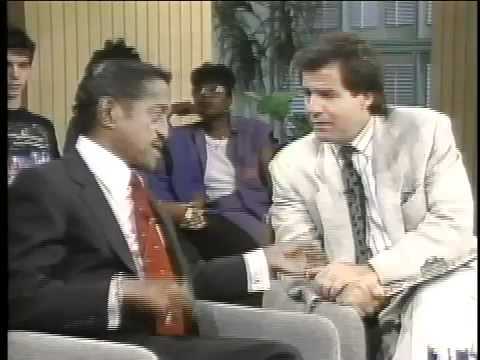 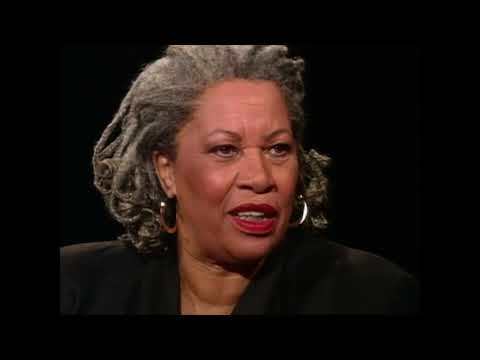 The white man is all around me; up above the sky is tearing at its navel; the earth crunches under my feet and sings white, white. All this whiteness burns me to a cinder.

“How long have you been in Chicago?”

“You live with your people?”

“My mother, brother, and sister.”

“How long ago was that?”

There was silence. The rum was helping Bigger.

“And what was done about it?” Jan asked.

“How do you feel about it?”

“Listen, Bigger, that’s what we want to stop. That’s what we Communists are fighting. We want to stop people from treating others that way. I’m a member of the Party. Mary sympathizes. Don’t you think if we got together we could stop things like that?”

“I don’t know,” Bigger said; he was feeling the rum rising to his head. “There’s a lot of white people in the world.”

Good God! He had a wild impulse to turn around and walk away. He felt ensnared in a tangle of deep shadows, shadows as black as the night that stretched above his head. The way he had acted had made her cry, and yet the way she had acted had made him feel that he had to act as he had toward her. In his relations with her he felt that he was riding a seesaw; never were they on a common level; either he or she was up in the air.

They go out of their way sometimes to say bad things about colored folks, putting it out that all of us are thieves and liars, or else diseased . . . No wonder it's hard for a black man to get a good job with that kind of false propaganda going around. I never knew they made a practice of saying such terrible things about us until I started passing and heard their conversations and lived their life.

But I don't mind being "white", Ma . . . It got me this job, Ma, where I still get $65 a week in spite of the depression. And I'm in line for promotion to the chief office secretary, if Mr. Weeks goes to Washington. When I look at the colored boy porter who sweeps out the office, I think that that's what I might be doing if I wasn't light-skinned enough to get by. No matter how smart that boy'd get to be, they wouldn't hire him for a clerk in the office, not if they knew it. Only for a porter. That's why I sometimes get a kick out of putting something over on the boss, who never dreams he's got a colored secretary. 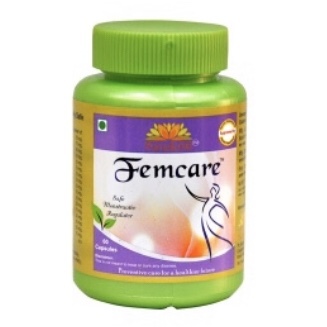 Ames's Compendium of Practical and Orna… 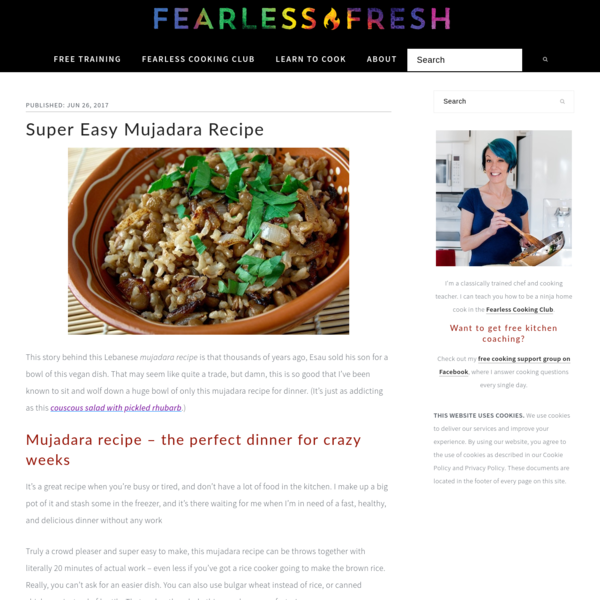 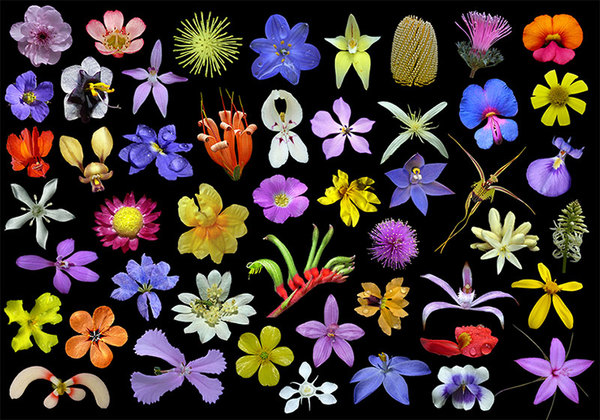 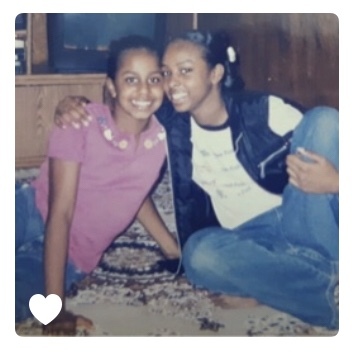 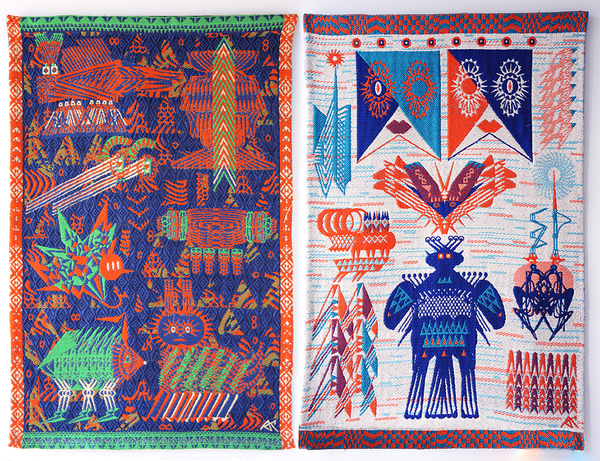