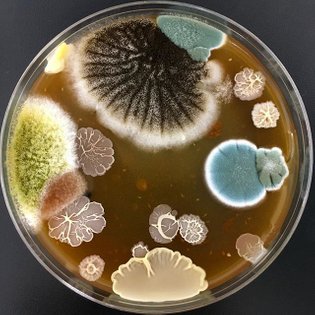 I love when a Petri dish (my phone just…
8 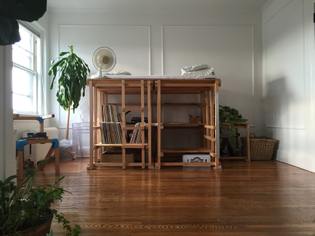 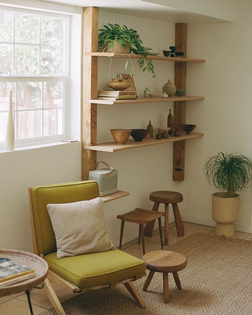 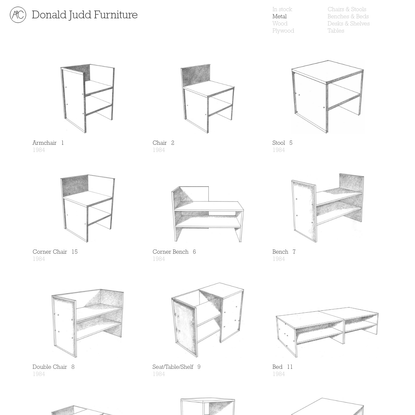 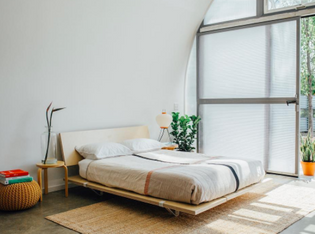 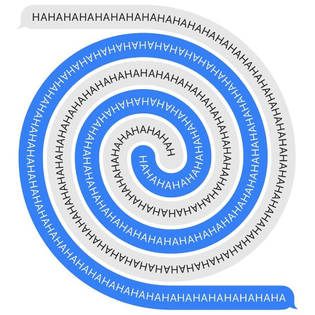 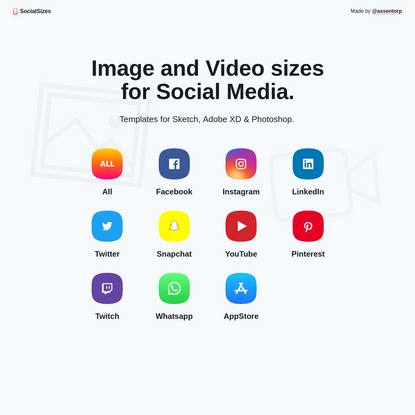 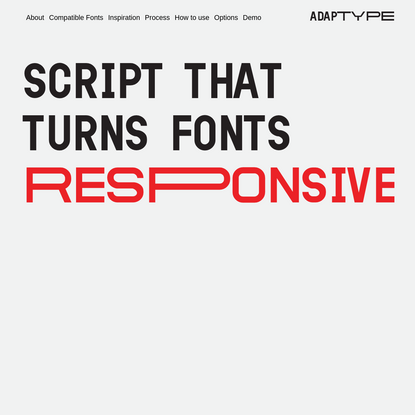 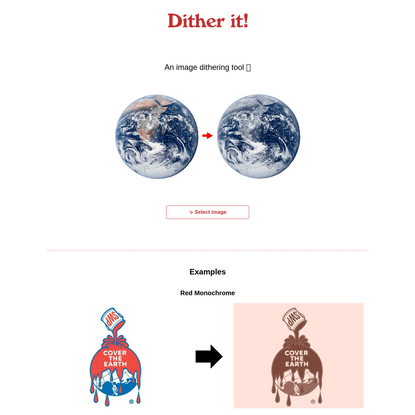 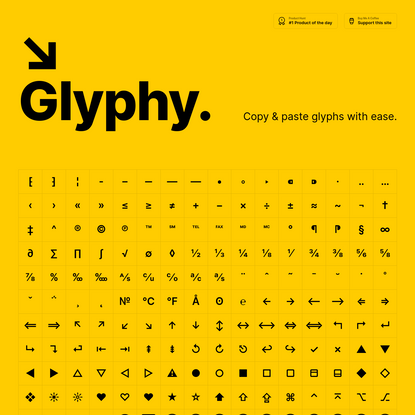 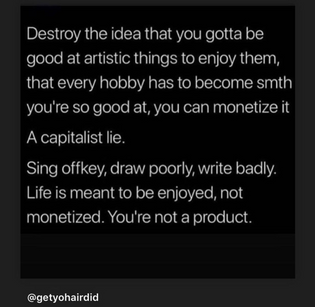 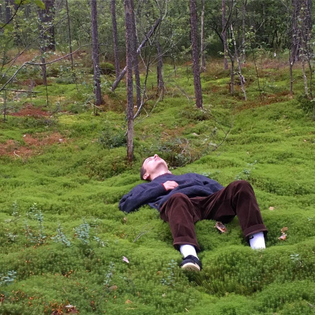 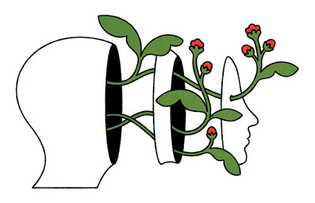 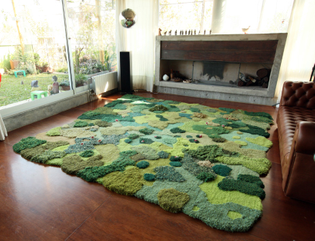