As computing evolved throughout the 1960s and '70s, programmers created scripting languages to execute programs without the need for compilation. A script is a program whose instructions are executed by another program called an interpreter. Interpreted execution is slower because it requires multiple interpreter instructions to execute one script instruction. But the advantages include avoiding the compilation step during programming and running the same script on different processors as long as each processor has an interpreter installed.

Python 1.0 was released in 1994 with support for some functional programming constructs derived from Lisp. Python 2.0 was released in 2000 and introduced automatic memory management (garbage collection) and features from Haskell and other languages. Python 2 officially reached "end-of-life" (no more fixes or support) in 2020 (Source: Python.org). Python 3.0 was released in 2008 to rectify various language design issues. Python 2.7 still remained popular for years, due largely to third-party libraries supporting only Python 2.7. Python 3.0 is not backward compatible, so Python 2.7 programs cannot run on Python 3.0 or later interpreters. However, Python 3.x versions have become widely used as new projects adopted the version.

Python is an open-source language, meaning the user community participates in defining the language and creating new interpreters. The language is also supported by a large community of programmers. A January 2022 survey that measured the popularity of various programming languages found that Python (13.58%) is the most popular language, and Python gained the most popularity of any language in 2021 (source: www.tiobe.com/tiobe-index/). 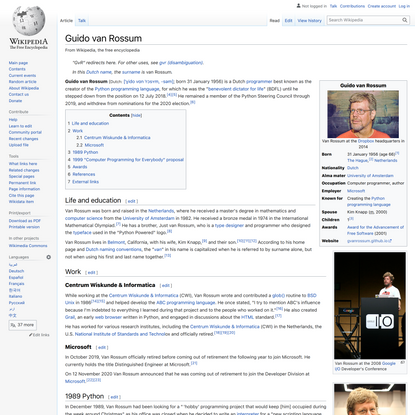 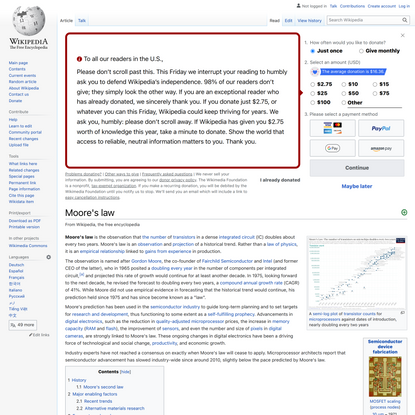 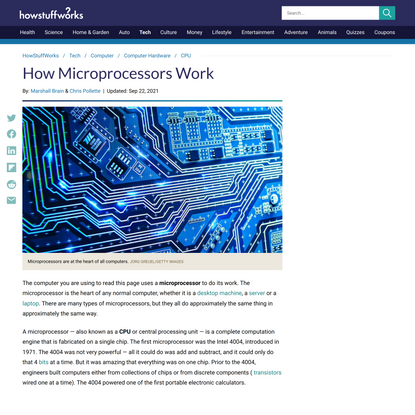 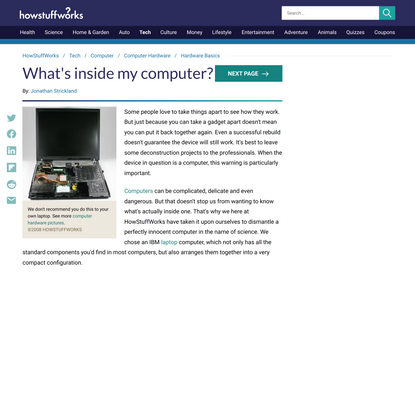 What’s inside my computer? 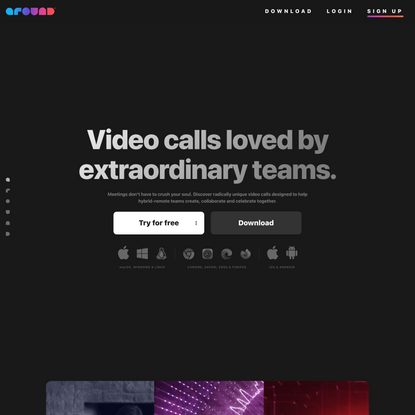 Around | Video calls loved by extraordi… 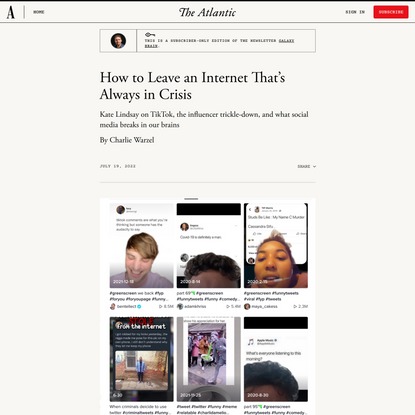 How to Leave an Internet That’s Always … 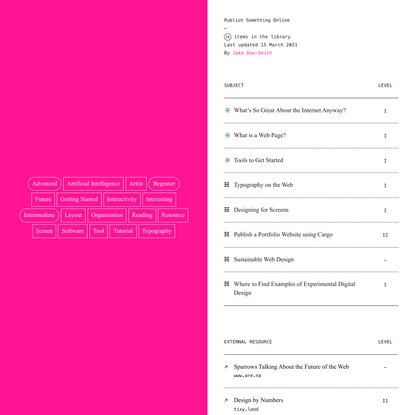 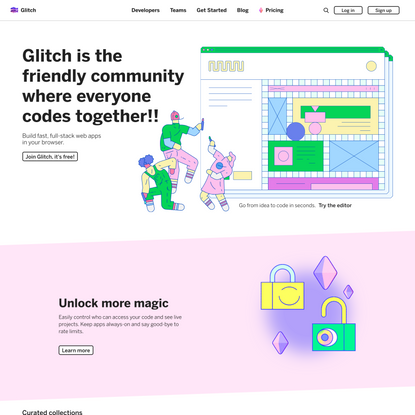 Glitch: The friendly community where ev… 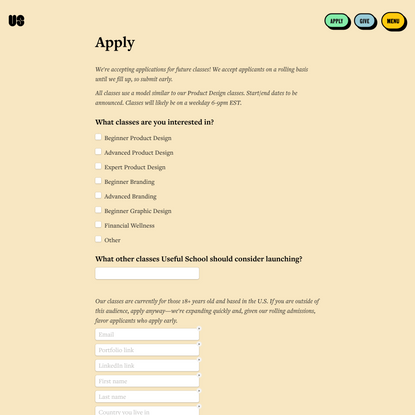