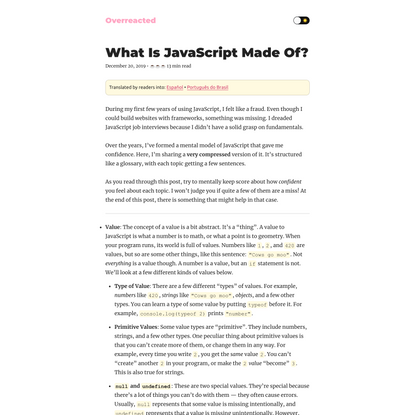 What Is JavaScript Made Of? 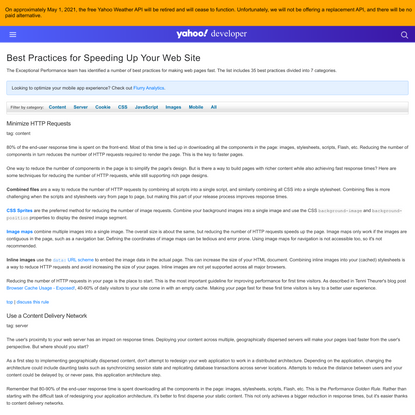 Best Practices for Speeding Up Your Web… 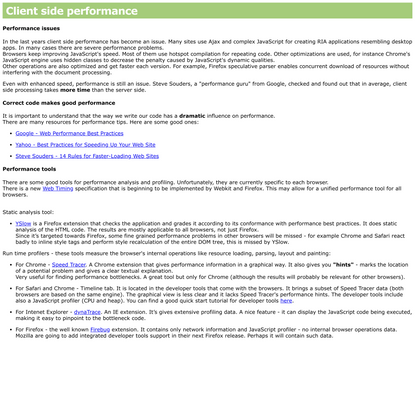 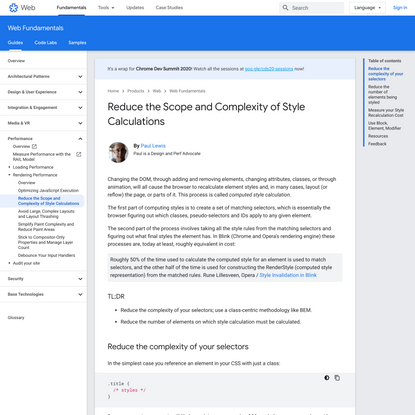 Reduce the Scope and Complexity of Styl… 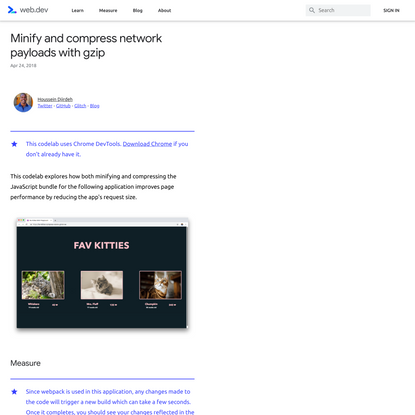 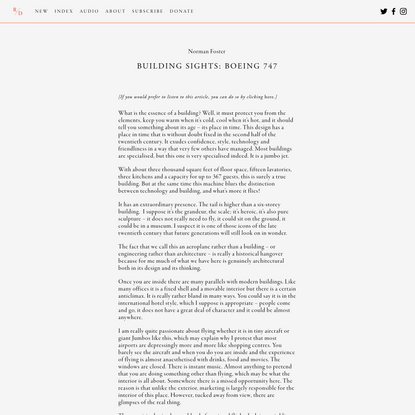 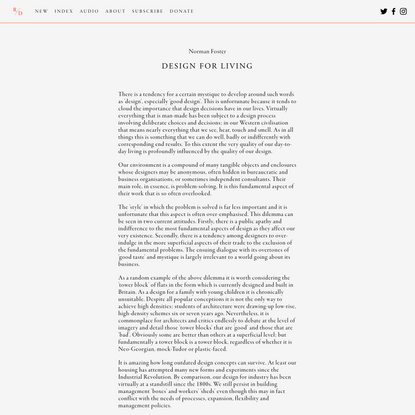 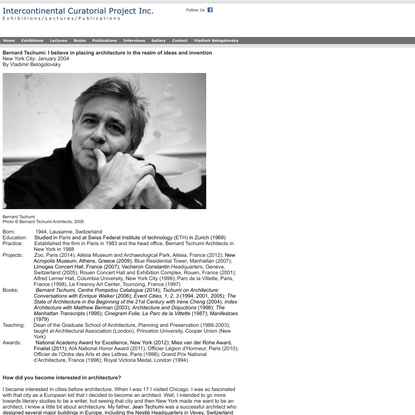 The State of Design

A renewed Copernican turn is needed everywhere, including in the philosophy of design. There it begins with the unsettling implications of our century’s circumstances, technologies, and deadlines. In practice, it shifts the balance from experiences to outcomes, from users to systems, from aesthetics to access, from intuition to abstraction, from expedience to ideals. The direct implications for design are fundamental, but habits are hard to change. From the Vitruvian Man to Facebook profiles, centuries of “human-centered design” (HCD) have brought more usable tools, but in many important domains design is far too psychologizing, individuating, and anthropocentric without being nearly humane enough. When raised to a universal principle, HCD also brought landfills of consumer goods, social media sophistry, and an inability to articulate futures beyond narrow clichés. In the name of amplifying the individual’s fertile desires, we’ve made a desert. Maximizing usability came at the expense of a deeper reason. The Copernican shift in the philosophy of design includes a rotation away from human-centered design and toward a fuller understanding of designing the human and the world. I don’t mean this in some transhumanist sort of way, but rather that the design of physical media is more than composing augmentations of a given subject, agent, and form. In Beatriz Colomina and Mark Wigley’s concise archaeology of design’s history, the practice is always ultimately about designing the human itself through designing its various exoskeletons, afterimages and anaesthetics.

In architecture, it's very hard to find any reason to go beyond the standard solution. And the standard solution becomes one because it's such a good solution to what you're trying to do. But the problem with it is that it's often looking at a single criterion. And a typical standard solution in architecture is a very Bob Moses New York public housing. You know they need X amount of units, they need east/west exposure, they need a minimum distance between them, there's a certain height that's good for the elevator runs and the number of fire stairs. […] But it says nothing about the diversity of household types, the programmatic diversity to create a lively neighborhood, the life between the buildings, or the prevailing winds. There are so many other factors you can take into consideration. And I think the secret recipe we have developed [at BIG] that allows us to go beyond the standard solution is that we don't try to just provide X amount of real estate within a certain density, we actually try to pile on more demands. We also need to create a nice social space at the heart of the city block, we also need to ensure sunlight exposure, outdoor spaces, all kinds of things. And as you pile on these demands, suddenly the standard solution doesn't work any longer and you force the architecture into something different. […] By piling on more demands, by making the architectural problem more difficult to solve we escape the straightjacket of the standard solution and we come up with something that answers a more difficult problem. 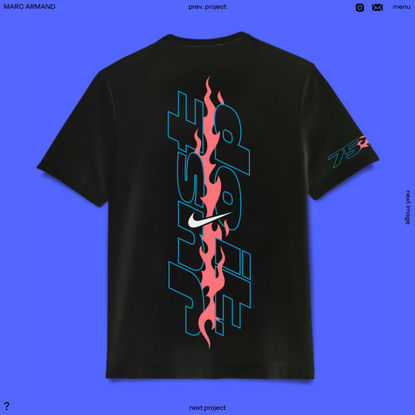 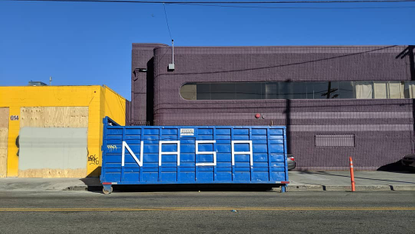 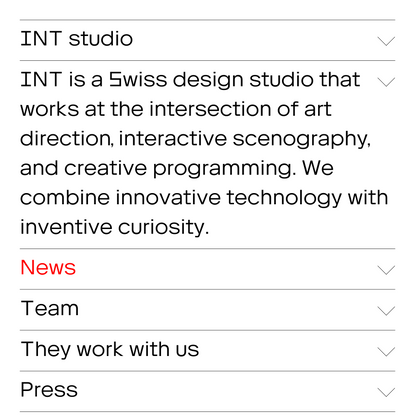 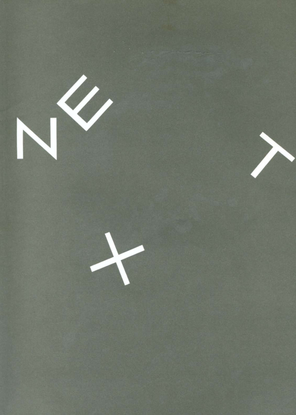